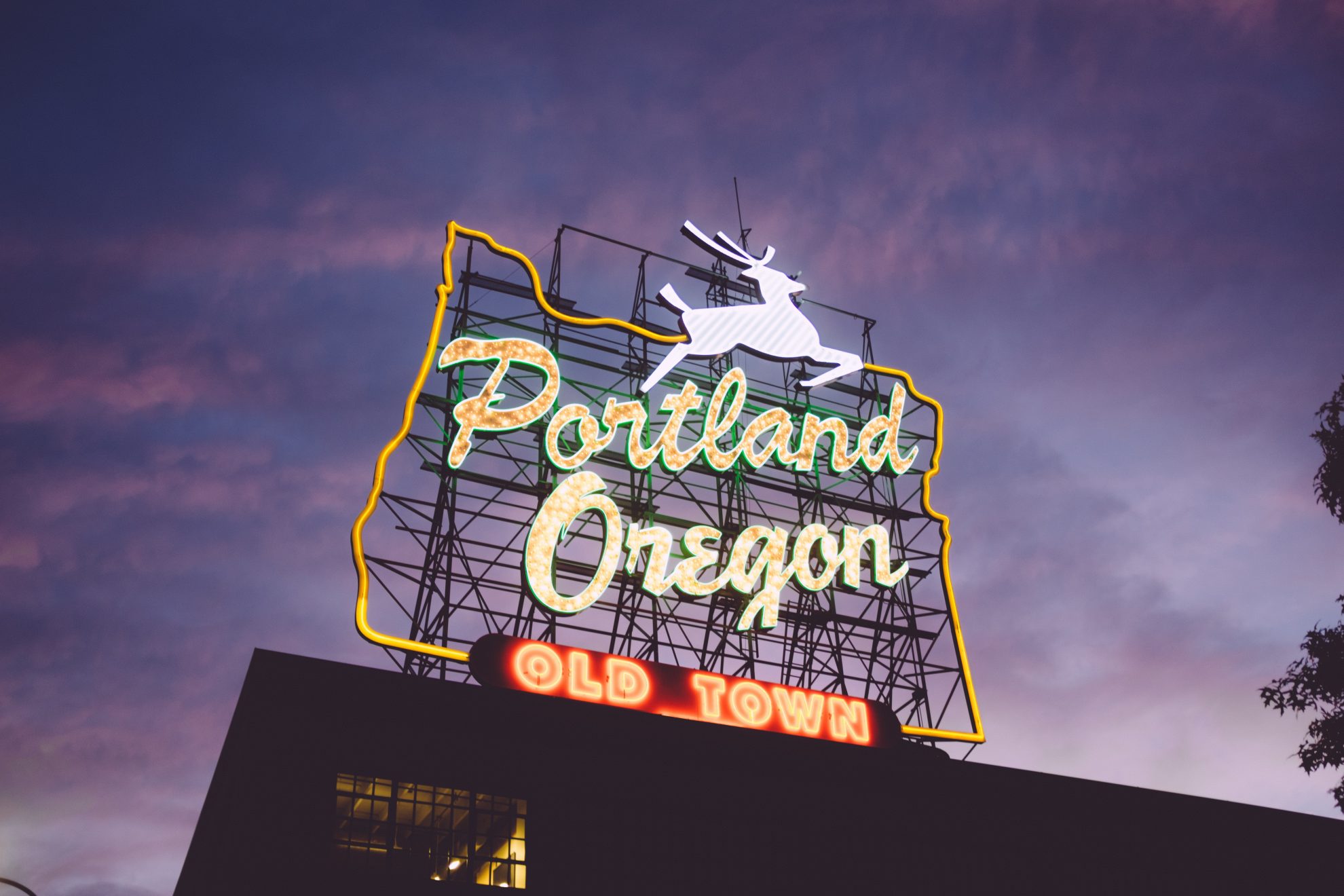 Over the past month, Oregon’s Joint Committee on Student Success Subcommittee on Revenue has been evaluating options to provide additional revenue for Oregon’s public education system. The committee hopes to raise about $2 billion to help cover Oregon’s structural budget deficit and has heard testimony from the Oregon business community, a coalition of business and labor groups, and the Legislative Revenue Office (LRO) on potential sources of tax revenue.

Earlier this month, the joint subcommittee discussed principles to help guide its evaluation of revenue options. Among the principles:

A gross receipts tax fails several of these principles. Gross receipts taxes may have low statutory rates, but they cause tax pyramiding when business inputs are not exempted from the tax, meaning their effective tax rates are much higher. Tax pyramiding occurs when the value from a good is taxed multiple times as it is bought and sold in the production process, inflating the effective tax rate. Gross receipts taxes have an overly-broad tax base; business inputs should be exempt from taxation. While it is important to have a tax with a broad base and a low rate, Oregon also needs a right-sized tax base, not the broadest tax base possible.

A tax on gross receipts would not provide neutral tax treatment across different firms. Gross receipts taxes disproportionately impact firms with low profit margins and high transaction volumes, such as startup firms, manufacturers, and retailers. The amount of tax pyramiding differs by industry, as industries have varying production lengths. For example, a study of Washington’s B&O tax found that pyramiding varies from 1.4 times to 6.7 times, depending on the industry. This results in varying effective tax rates for firms and industries, distorting economic behavior and slowing growth.

Finally, gross receipts taxes are regressive. Consumers bear the brunt of the tax as businesses raise prices in response. Lower-income Oregonians spend more of their income on goods that increase in price than higher-income Oregonians do. The LRO found that the gross receipts tax proposed by Measure 97 in 2016 would reduce after-tax household income for low-income earners by -0.9 percent, while the highest of earners would only see a -0.4 percent decline in their household income. A proposal to exempt essentials such as groceries, fuel, utilities, and some health care may help limit regressivity but would not eliminate it, while introducing economic distortions by providing carveouts to certain industries.

The committee is also considering a proposed Business Activity Tax, which would only by levied on the value added by a business, with business inputs and capital purchases exempted. This proposal resembles New Hampshire’s VAT-like Business Enterprise Tax (BET) and would not suffer from tax pyramiding as the economic value of goods would only be taxed once. This proposal is more promising than a gross receipts but at this early stage lacks key details such as the tax rate and how to administer a tax with few antecedents at the state level.

Layered on top of the conversation about revenue sources is a disagreement over whether to include changes to Oregon’s Public Employees Retirement System (PERS) as part of a broader reform package. PERS is responsible for much of Oregon’s structural budget deficit, but some groups such as the Coalition for the Common Good argue that reforming PERS should be a separate conversation.

We will monitor these proposals and provide analysis on developments in Oregon as revenue options take shape.