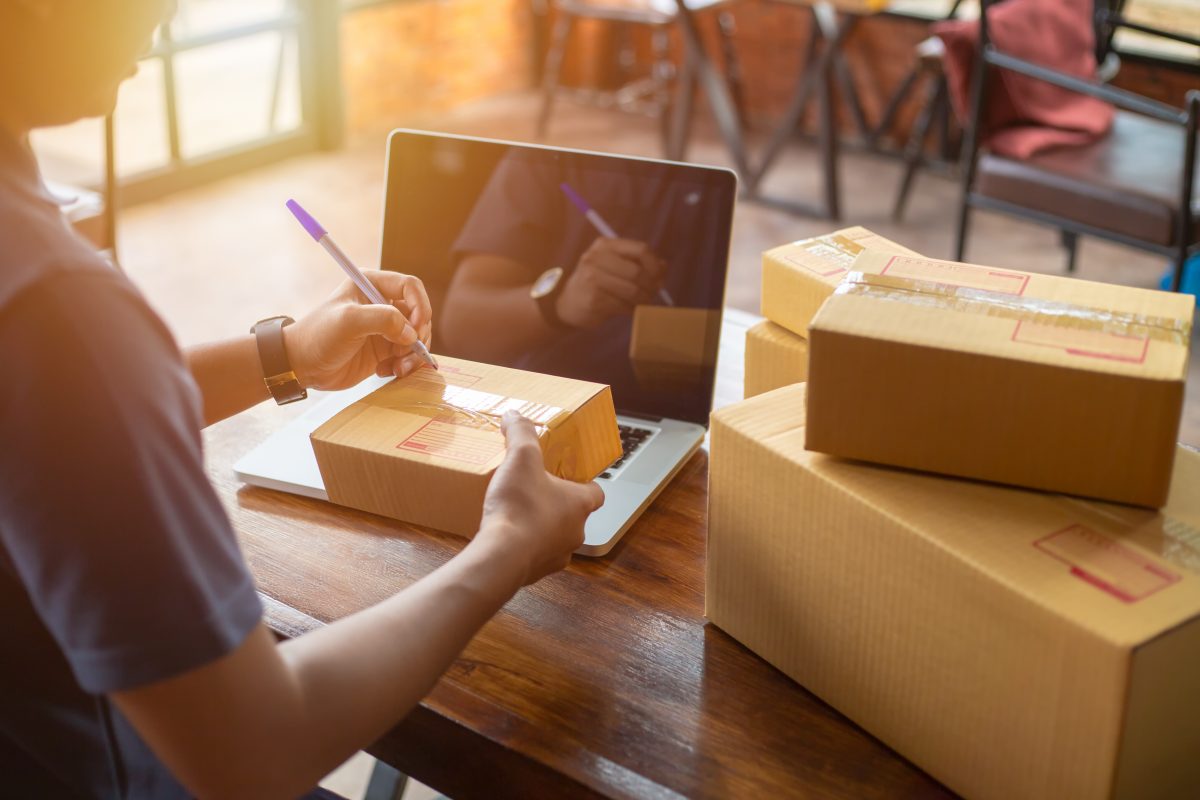 A recurring challenge for policymakers is understanding who bears the burden of a tax. For any tax, there is both the person who legally is required to pay and the person who bears the cost due to higher prices or lower take-home pay. The difference is between the legal and economic incidence of a tax. For a sales tax, a retailer would be required to collect and pay the tax (legal incidence). However, the shop’s customers may face higher prices because of the tax (economic incidence). It is sometimes difficult to parse out the difference between legal and economic incidence, but a recent case is rather simple.

France recently introduced a 3 percent digital services tax on revenues generated from sales of user data, digital advertisements, and online platforms run by large companies. Following the enactment of the tax, Amazon France has now decided that it will increase prices faced by vendors using its online marketplace. Starting October 1, 2019, Amazon will increase its commission rate on businesses selling on Amazon’s French marketplace by 3 percent.

Even though the French tax is targeted at Amazon and other large digital firms, in this case it will be Amazon’s French vendors who will bear the burden of the tax.

This increase in the commission rates comes as little surprise. Because the tax is levied on the revenues generated through the marketplace, it should have effects similar to a sales tax or value-added tax (VAT). Economic research shows that these types of taxes are generally passed on to consumers. As Amazon’s marketplace does not sell directly to consumers but instead operates as an intermediary, that means passing the tax on to the vendors using its marketplace.

The online vendors may, in turn, pass at least part of the increased commission rates on to consumers through higher prices. An economic impact assessment of the French digital services tax shows that about 55 percent of the total tax burden will be passed on to consumers, 40 percent to online vendors, and only 5 percent borne by the digital companies targeted by the new tax.

In the past, similar taxes on online products have been passed on to consumers. For instance, Australia introduced a 10 percent goods and services tax on digital downloads in 2017, called “Netflix Tax.” As a response, Netflix increased its prices to cover the tax and added additional charges on top of that, effectively increasing prices on Netflix by more than 10 percent.

When discussing the proposal, the French finance minister Bruno Le Maire said, “We are implementing a digital tax on digital giants because we think it is a fair and efficient way of taxing them.” As Amazon, and likely other digital companies, pass the tax on to online vendors and ultimately consumers, the outcome might differ from what the French government had in mind when implementing the tax.

France is not alone in pursuing a digital services tax, and French policymakers will not be the last to learn the difference between the legal and economic incidence of a tax.