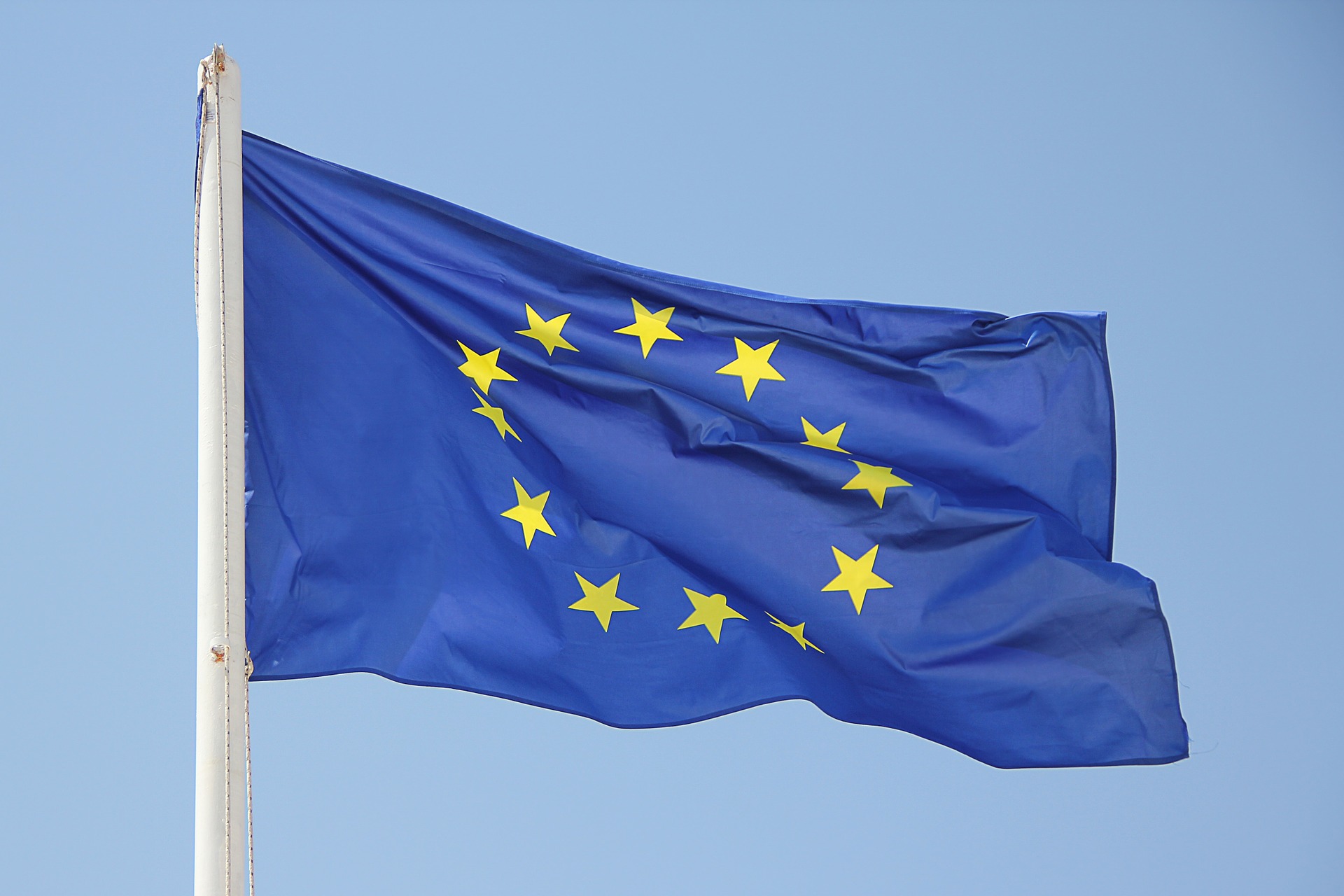 The European Commission has embarked upon a new initiative to make it easier for EU member states to adopt tax proposals. Currently, new tax directives initiated by the European Commission are subject to unanimous approval, allowing any one country to block a proposal. Last year’s effort to enact a Digital Services Tax proposal was not successful in part because several EU member countries were unwilling to support it.

Instead of unanimity, the new initiative would subject tax policy measures to qualified majority voting. This system would allow a group representing 55 percent of member states and at least 65 percent of the EU population to agree on tax policies that would be mandatory for all EU member states.

The key tax agenda items that this would likely affect in the near term include:

The Digital Services Tax (DST) has been widely criticized for being discriminatory, distortionary, and complex. In the face of disagreement at the EU level, though, many countries are planning to move forward with their own, separate proposals. However, some legal scholars are doubtful that some individual country efforts on similar proposals would comply with EU laws.

The Common Consolidated Corporate Tax Base (CCTB) proposal would require all EU member states to administer their corporate taxes on the same tax base. This would result in significant shifts of tax revenues as there is currently broad variation in the EU on corporate tax base definitions.

Both proposals are opposed by a number of EU member states for one reason or another. Qualified majority voting could greatly diminish the ability countries opposed to these changes have to influence the EU debate.

From a broader perspective, the adoption of qualified majority voting would represent a significant departure from the EU principle that individual member states have full authority over tax policy. This is why unanimity is currently the standard. Once member states begin losing some discretion over tax policies, the move toward qualified majority voting becomes just another step on the road toward fiscal union.