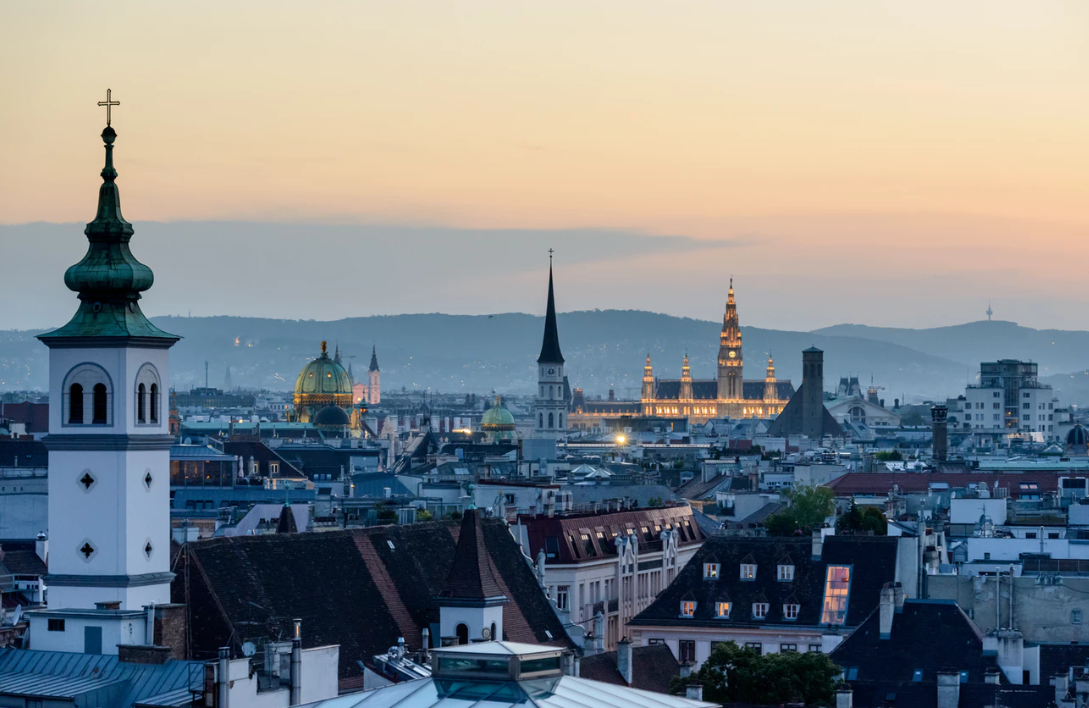 Austrian policymakers should carefully evaluate whether this tax is an appropriate way to raise revenue from digital companies because the incidence of the tax will not necessarily fall on the companies, but on businesses that rely on the advertising platforms to obtain new customers. Additionally, the tax would discriminate against foreign companies.

Because the policy is not neutral between traditional and online ad platforms, ad buyers are able to avoid the costs of the tax if they focus their marketing efforts to internet audiences. This can result in companies that are subject to the tax (traditional advertisers) having lower ad sales than they would otherwise.

In response to the failure of an effort at the European Union to adopt an EU-wide digital advertising tax, Austria is moving forward with its plans to tax digital advertisers.

The current 5 percent advertising tax raised €107 million ($122 million U.S.) in 2016 according to data from the OECD, and the government expects the new policy to raise up to €200 million ($229 million U.S.)  each year. This revenue is not only from the extension of the advertising tax to digital ads, but also due to new reporting requirements for booking platforms and the elimination of the €22 threshold for VAT liability for package deliveries from third countries.

Instead of applying to all digital firms that provide online advertising services, the new tax would only cover those companies that have at least €750 million ($860 million U.S.) in worldwide revenue and €25 million ($28 million U.S.) in revenue from sales in Austria. (The announcement in January had thresholds at €750 million and €10 million, respectively). These firms, in addition to the companies covered by the current policy, would owe a 5 percent tax on their advertising sales in Austria.

Tax policy should be designed to be neutral, so it is understandable that the Austrian government would seek to make sure that the advertising tax does not unfairly penalize traditional advertising. However, the result of the expanded tax base and the revenue threshold for digital advertisers is that the Austrian proposal is like other digital services tax proposals, including the recent one from France. These taxes are discriminatory and likely harmful to small and growing firms that rely on digital advertising and digital platforms to reach their customers.

The digital advertising tax is therefore simply an extra tax of 5 percent on a small group of foreign businesses. As Chancellor Kurz said in January, the new tax will not hit any Austrian companies. This is only true in the sense that the legal liability for the tax will fall on foreign firms. The tax burden, however, could hit Austrian businesses in the form of higher advertising costs.

The policy specifies that €15 million ($16.9 million U.S.) of the revenue raised from the new measure will be used to modernize Austrian media companies. So, it is not only a tax on foreign firms, but it is also an industrial policy specifically designed to assist domestic firms.

Several other countries are considering a new tax on digital companies, and the OECD is moving forward with work on reforming international tax rules motivated by the digital economy. Austria, meanwhile, is taking a relatively unique approach. Though the argument for a more neutral advertising tax regime can be made, the thresholds that exempt smaller digital advertising companies make the tax less neutral and discriminates against foreign firms.

In its 2019 report on foreign trade barriers, the U.S. Trade Representative (USTR) specifically identified digital services taxes as creating barriers to trade in digital services. Though it did not identify the Austrian proposal as problematic, the USTR did highlight the problems with proposals from the EU, France, Italy, Spain, the UK, and Chile. These proposals have a broader scope, but they are similar in nature to the Austrian proposal in that they set out a separate tax regime for digital firms.

As the work at the OECD to address challenges for taxation in the digital economy continues, it will be important for countries like Austria to be willing to focus on the broader effort and avoid creating a more complex tax environment that could work as a protectionist barrier against foreign firms.

Other OECD work on applying VAT regimes to sales from digital platforms and identifying ways to minimize complexity and avoidance is also critically important. Rather than narrowly extending tax policy to digital sales in ways that may be politically popular, countries should work to answer the hard questions of what it means to apply VAT to digital sales. Austria is taking a step in this direction with the new reporting requirements for booking platforms and requiring that VAT be paid for all transactions from third-country platforms.

The Austrian government has nearly arrived at an appropriate treatment of online advertising. However, instead of adopting a neutral approach that would treat domestic and foreign digital firms the same, it has targeted foreign firms. It is important for countries that are considering similar taxes to work toward adopting policies that do not specifically target foreign firms or particular industries. At the same time, countries should work to examine how their VAT might extend to digital sales in a manner that minimizes complexity and distortions.