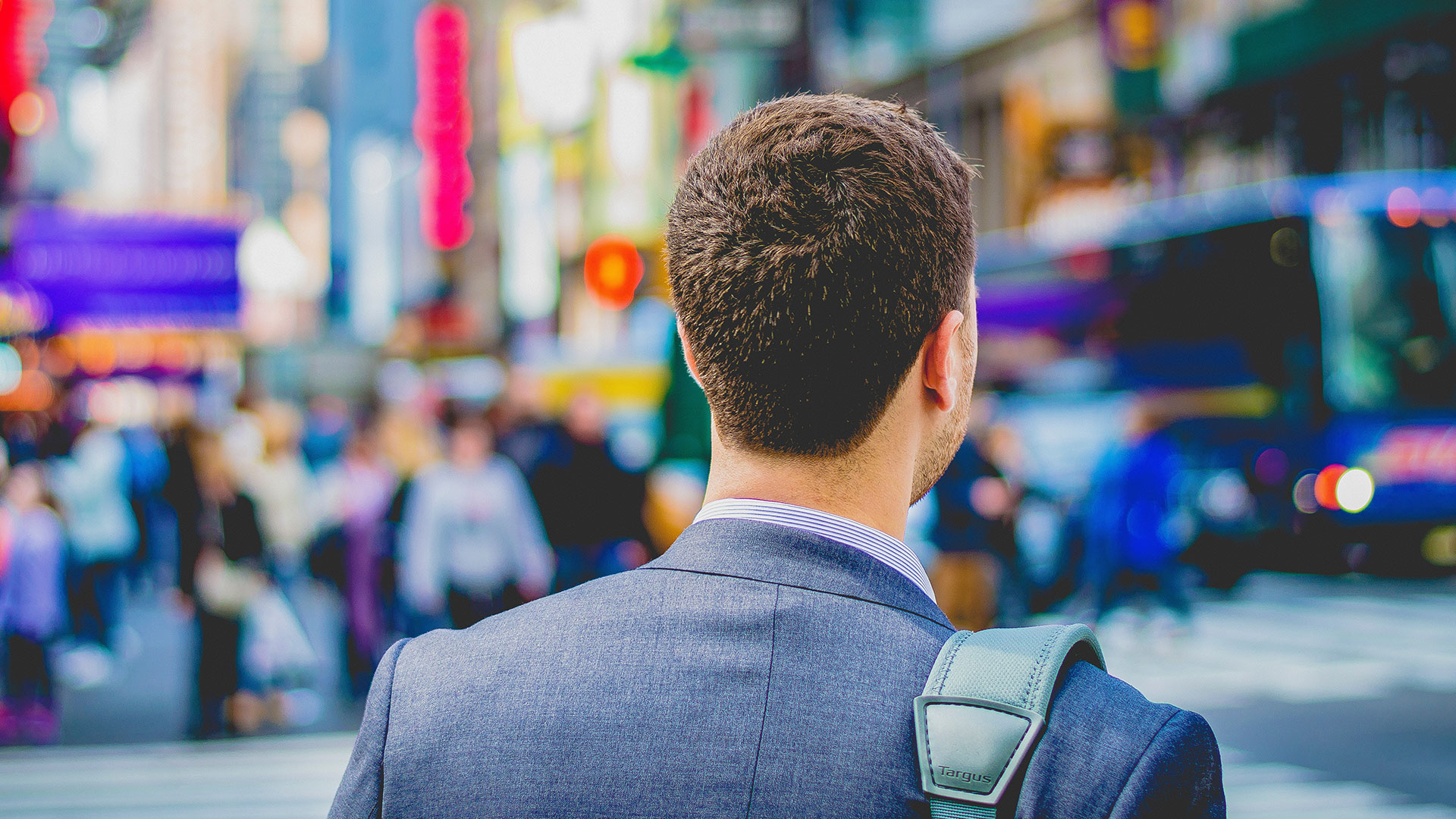 Low mortgage rates haven’t caused an uptick in demand just yet. In fact, according to new data, only about one in 10 buyers faces a bidding war in today’s market — a steep drop from last year, when 45 percent of buyers saw competition when bidding on a house.

Bidding wars go by the wayside

According to new data from real estate brokerage Redfin, only 11.2 percent of offers faced a bidding war in July — down from 45 percent the same time last year. It’s the lowest share of bidding wars since 2011 and well below its March 2018 peak of 59 percent.

As Daryl Fairweather, Redfin’s chief economist explains, “Mortgage rates have been mostly flat for the last month, and so has homebuyer competition, which was beginning a fast descent this time last year as mortgage rates were inching toward 5 percent.”

Homebuying can be hard; the country’s most competitive places to buy a house

Still, Fairweather expects demand to pick up as we get further into the year. “Overall, I expect homebuyer demand to strengthen in the second half of the year as the housing market continues to stabilize, but we may not see a big pop in bidding wars until early next year.”

Avoid these 7 mistakes when making an offer on a house

At the market level, Miami saw the least competition last month, with a mere 1.3 percent of buyers facing a bidding war. Houston was second, with just 4.8 percent of offers seeing competition, and New York was third at 6.3 percent.

The steepest drop, though, was in San Francisco. Last year more than 72 percent of offers faced competition in the city. This year? Only 35 percent did. Nearby San Diego also so a significant drop over the year.

“On a local level, it’s noteworthy that some of 2018’s fiercely competitive markets — San Jose, Seattle, Los Angeles — have seen their bidding war rates plummet the most year over year,” Fairweather said. “Home prices in these expensive markets have also been falling annually.”

Want to take advantage of today’s low-competition market? Then shop around and see what mortgage rates you qualify for today.