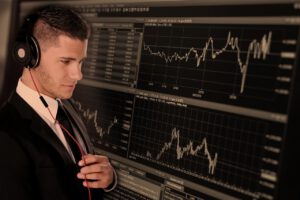 Cannae Holdings and Senator Investment Group nominated nine directors for election to CoreLogic‘s board last week, frustrated with the company’s rejection of their $65 per share takeover bid and recent defense maneuvers. The property data and analytics company’s board has 12 members.

Cannae and Senator also lambasted CoreLogic for deploying a “scorched earth” defense that includes a share issuance, the adoption of a poison pill, “inciting regulatory scrutiny,” and rejecting access to diligence materials. According to the activist’s, CoreLogic is “actively inviting regulatory scrutiny in an attempt to impede a transaction” and deployed “aggressive and irresponsible guidance practices” to window-dress its financial performance.

CoreLogic is of the opinion the business is worth more than the $7 billion offer advanced by Cannae and Senator. The company recently unveiled a financial forecast and operational plans that it claims are evidence of its “substantial current and potential value creation,” which in turn calls for a higher bid. The activists have said they will need to perform additional diligence to raise their offer.

In its second-ever short report, Mariner Research targeted Timbercreek Financial, claiming the Canadian lender has a “tenuous” business model and hidden balance sheet risks. Mariner asserted in its report that Timbercreek is “grossly underprovisioned” compared to its peers. The report also revealed two large exposures that the short seller claims are “critical” to its argument that the company is unable to sustain itself and its growth through internal cash flow generation.

Mariner added Timbercreek is poised to lose half of its current market value as the impact of COVID-19 will “lay bare the company’s underwriting and put its dividend in jeopardy.” After examining the company’s business and financial statements, Mariner claimed Timbercreek “is not receiving enough capital back at the end of each year to grow the loan book and service the dividend without external financing.” Moreover, the company’s operating and investing outflows over the past five years have exceeded its operating and investing inflows by CA$71 million.

The short outfit put a price target of $4 on Timbercreek’s stock, the equivalent of a 53% plunge from Monday’s close.

The number of companies, globally, to have been publicly subjected to activist demands between January 01 and July 31 in respective years. 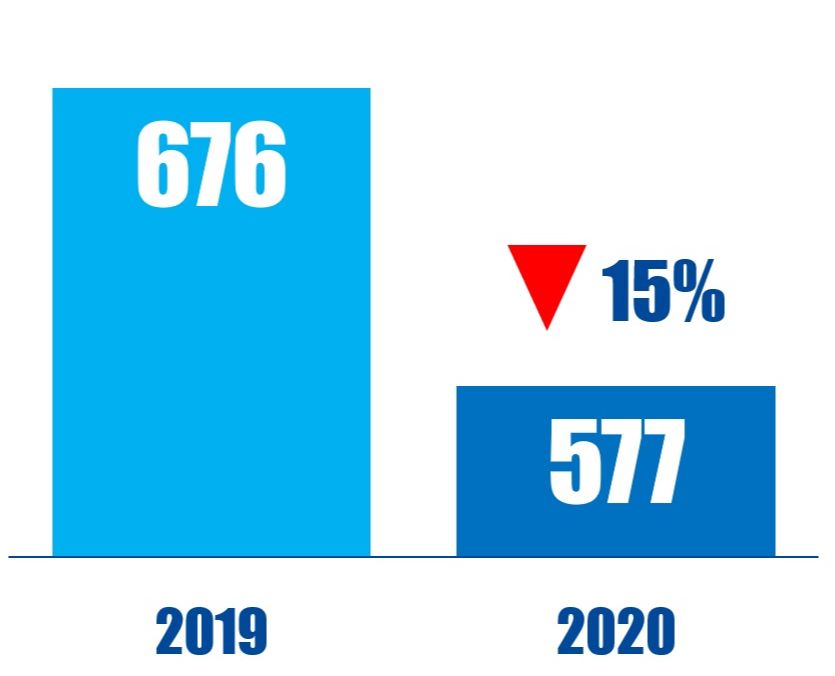