The Cape Lookout Re Ltd. (Series 2019-1) catastrophe bond, which is being issued on behalf of sponsor The North Carolina Insurance Underwriting Association (NCIUA), has increased in size significantly while marketing, growing 80% from its $250 million launch to reach $450 million in size. 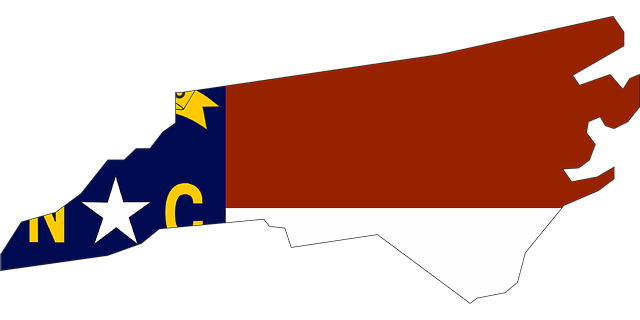 The Cape Lookout Re cat bond is the first 144A transaction of 2019 to offer U.S. hurricane risks to insurance-linked securities (ILS) investors, so it’s encouraging to see the appetite for the risk remains.

It’s also encouraging that sources said the pricing for the now $450 million of notes being issued by Cape Lookout Re has moved to the top-end of guidance.

The NCIUA returned to the capital markets looking for support for its reinsurance program with the Cape Lookout Re cat bond in January.

It’s the first time the NCIUA has sought catastrophe bond backed reinsurance coverage since 2013, so it’s good to see that the return to the capital markets is set to secure the Association a decent sized chunk of its reinsurance program with this deal.

Hannover Re is acting as the ceding reinsurer for the cat bond, entering into a reinsurance agreement with the NCIUA and then a retrocession agreement with Cape Lookout Re Ltd., with the sale of the now $450 million tranche of notes set to complete the financing of the coverage.

The Cape Lookout Re cat bond will provide the NCIUA with $450 million of reinsurance coverage across a three-year term, on an indemnity trigger and annual aggregate basis.

The notes will cover some of its losses from named storms and severe thunderstorms in the state of North Carolina, with the protection attaching at $1.75 billion of losses to the NCIUA, across a $500 million layer of its reinsurance program, up to $2.25 billion.

With the increased size of this cat bond, the NCIUA will now need to buy a little less aggregate reinsurance across the layer the notes cover.

The notes themselves were at first offered to investors with price guidance of 3.75% to 4.25%, but we’re told that at pricing the risk interest spread was fixed at the top-end of that guidance, so 4.25%.

Encouragingly for ILS investors, all three property catastrophe bonds issued so far in 2019 have priced at the top-end of their initial guidance, suggesting this could be a trend that continues.

It’s also encouraging to see a sponsor still committing to upsize its cat bond so much, even though the pricing moved upwards, suggesting cat bond coverage remains competitive even at slightly higher prices than had initially been aimed for.

We understand the Cape Lookout Re cat bond comes on-risk as of next week.

You can read all about this new Cape Lookout Re Ltd. (Series 2019-1) catastrophe bond and every other transaction issued since the inception of the ILS market in the Artemis Deal Directory.