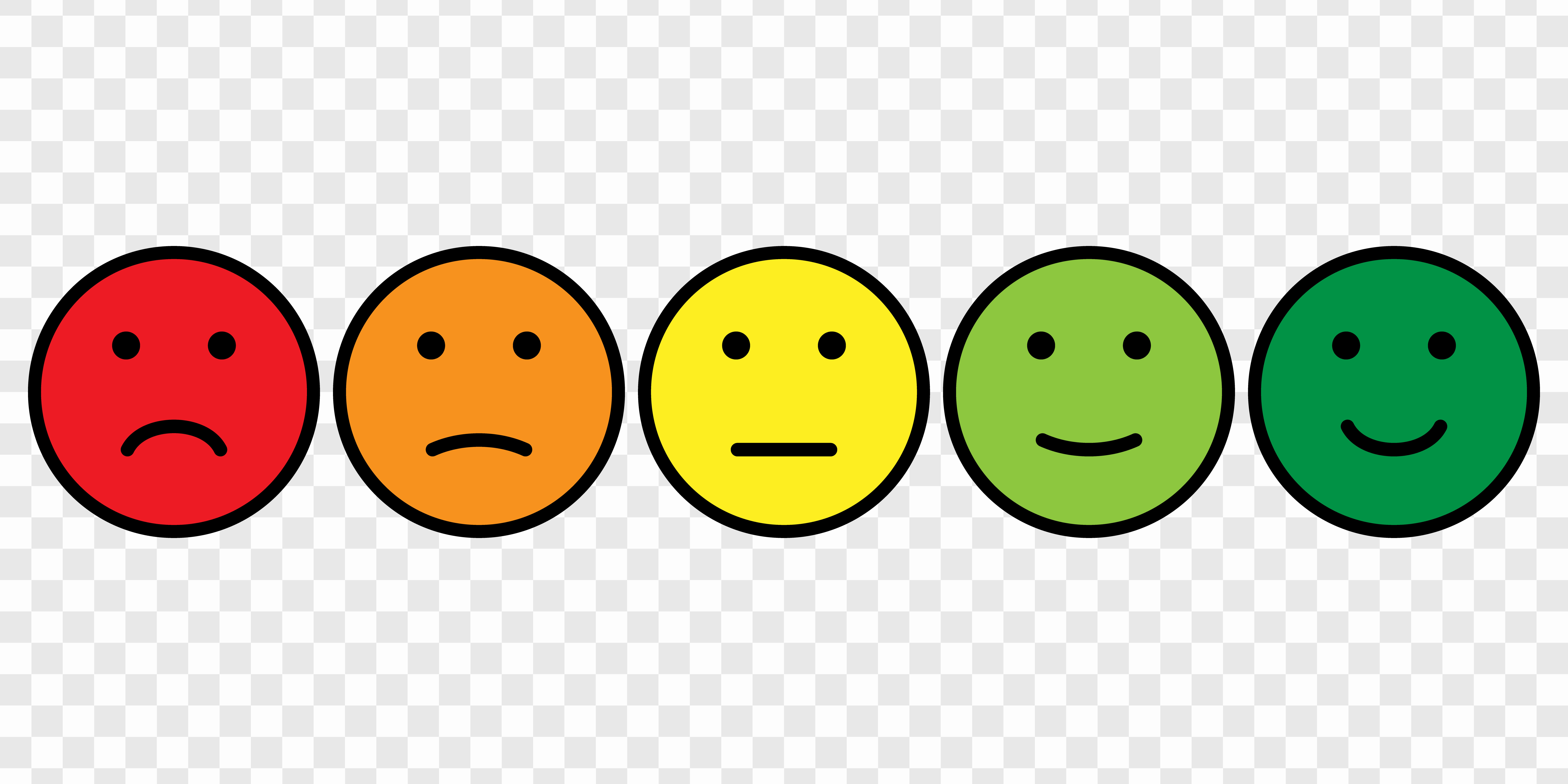 Discontinuation and change are part of life. We all start and stop various activities. Jobs change, relationships change. So, too, may medical treatments, such as antidepressants that help many people navigate depression and anxiety. Planning changes in advance tends to make things easier and smoother. You may start a medication for treatment and discover that it’s not helping your particular medical issue. Or perhaps you’re having side effects. Or maybe your condition has improved, and you no longer need the drug. If so, working with your doctor to change or stop taking an antidepressant slowly may help you avoid uncomfortable symptoms known as discontinuation syndrome.

What is discontinuation syndrome?

Discontinuation syndrome can be a consequence of stopping certain types of antidepressants: selective serotonin reuptake inhibitors (SSRIs) and serotonin-norepinephrine reuptake inhibitors (SNRIs). You may have heard about this from a friend or on the news, or perhaps read a recent New York Times article on this topic. If you are taking an antidepressant, you may be concerned about your own response to stopping the medication.

Let’s clarify what the term means. Discontinuation syndrome describes a range of symptoms that may occur in patients taking SSRIs or SNRIs after stopping quickly. These can include:

When people stop taking medication, some antidepressants leave the body quickly (short half-life), while others leave the body more slowly (long half-life). Discontinuation symptoms may occur in either case, especially if a drug is stopped abruptly.

Symptoms usually start two to four days after stopping the medicine. They usually go away after four to six weeks. In rare cases, they may last as long as a year.

What are SSRIs and SNRIs?

An SSRI is a type of antidepressant. Examples include fluoxetine (Prozac), paroxetine (Paxil), and sertraline (Zoloft). These drugs make a neurotransmitter called serotonin more available in the brain. Experts believe this helps reduce symptoms of depression and anxiety and regulate mood.

SNRIs are another type of antidepressant. Examples include duloxetine (Cymbalta) and venlafaxine (Effexor). These drugs work on two neurotransmitters: serotonin and norepinephrine.

These two classes of antidepressants are groundbreaking. Older antidepressants had many hard-to-tolerate side effects, including severe fatigue, dry mouth and eyes, and difficulty urinating. In contrast, SSRIs and SNRIs are generally well tolerated. Like all drugs, though, they do have side effects, including effects on sexual function, which can be difficult to talk about, but are important to tell your physician. Each drug is a little different, and an experienced psychiatrist can help people choose the best option for them.

We encourage patients to think broadly about treating depression. Treating depression with medicine can be very effective. Talk therapy, including cognitive behavioral therapy, also has been shown to be very helpful, as have exercise and social activities. Think about treatment for depression like a menu at a restaurant where you can choose foods from more than one column. Often, a combination of medicine and nondrug treatment maximizes the benefit of both.

What if you’re ready to stop taking an antidepressant?

Let’s suppose you have been on an SSRI like paroxetine for several years and having been working with a psychologist whom you really trust. Your depression is better and you feel ready to stop your medicine. To help you avoid discontinuation syndrome, work closely with the doctor who prescribes your medicine.

While some drugs can either be stopped or very quickly tapered, almost all SSRIs and SNRIs need to be slowly decreased. You may be instructed to drop the dose by small amounts each week, or perhaps every two weeks, or even every month. If you’ve been on a higher dose of medication, a taper may take as long as six months. It’s not worth rushing it because you don’t want to develop discontinuation symptoms. However, if you do, your doctor can increase the dose and then after a little while, you can try the taper again.

We have had patients tell us that physicians don’t want to start these antidepressants for fear of triggering discontinuation syndrome when it’s time to stop taking the medicine. But these are useful and safe medications for most people, and it’s worth exploring their potential carefully. Depression is a serious and common affliction that should be actively treated by all effective methods.

Christopher Bullock, MD, MFA, 1947–2018, was a psychiatrist, psychoanalyst, and writer. He loved Gary Snyder’s poetry; “all the junk that goes with being human” was a quote that inspired his life, his work, and his illness.