What The Activism World Is Talking About

One of Elliott Management’s latest targets is Portugal’s electricity operator Energias de Portugal (EDP), where the omnipresent activist investor is opposing a bid by large shareholder and state-backed Chinese group China Three Gorges (CTG) to acquire the entire company. The activist instead proposed a standalone alternative with several tweaks to strategy and portfolio. CTG, a 23% shareholder with five board seats, which is backed by the Chinese government, proposed in May to buy the Portuguese utility company for 3.26 euros per share, an offer 2.9% stakeholder Elliott believes “significantly undervalues EDP’s growth potential.”

The activist said EDP could be transformed into an “ideal utility” with lower leverage that focuses on core renewables areas. The activist proposed EDP divest its stake in EDP Brasil as well as its Iberian electricity distribution and legacy Iberian thermal assets. The proceeds from the asset sales should be used by EDP to invest in key areas of growth such as renewables and to reduce debt, according to Elliott, which believes the company can raise 7.6 billion euros that way.

Citron Research published a follow-up report about Inogen last week, accusing the manufacturer of portable oxygen concentrators of participating in elder abuse through legal and illegal tactics by fraudulently selling its devices “for the highest price without proper disclosure of benefits to seniors at the most vulnerable time of their life.” Citron claimed that Inogen has conspired with its reseller network to dominate Google listings and deceive elders into believing Medicare does not cover Inogen’s products. This enables Inogen to make greater profits with customers’ cash purchases.

To arrange an online demonstration of Activist Insight Shorts, email us or view our product brochure to find out more.

The number of global companies publicly subjected to board-related activism between January 01 and February 15 in respective years. 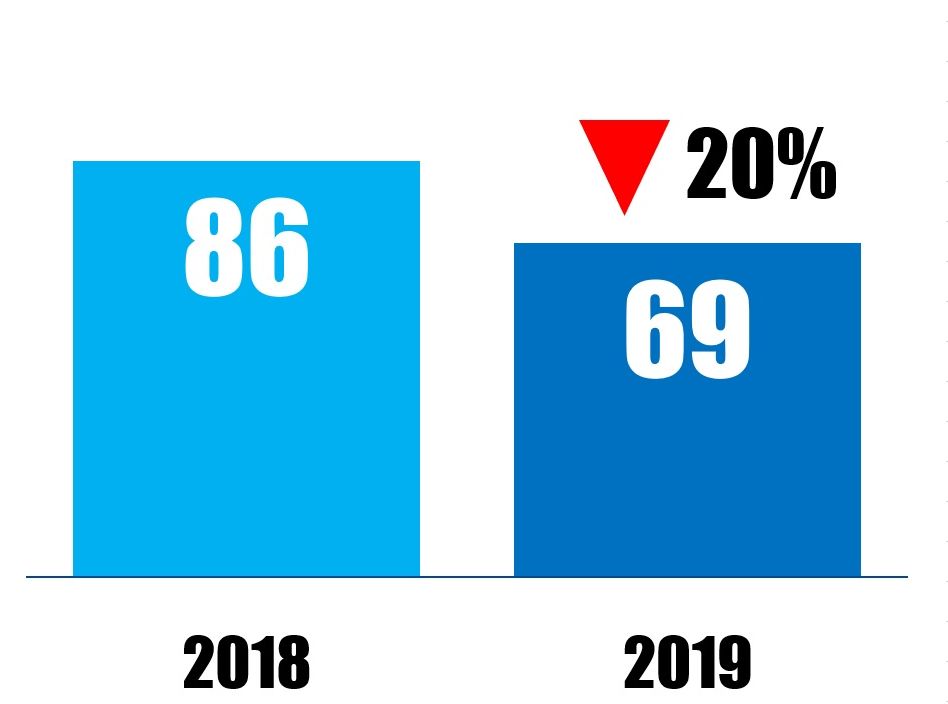