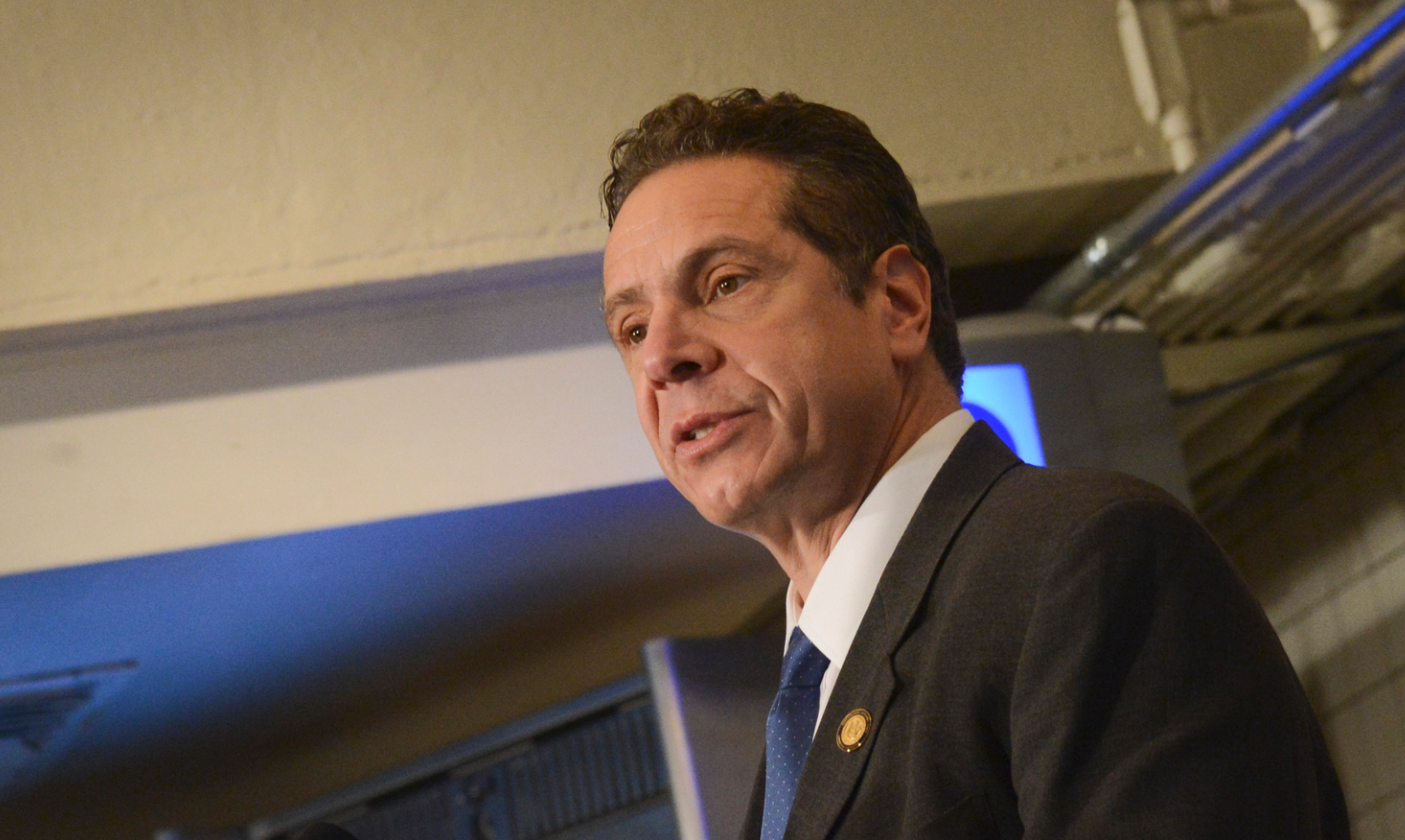 In New York, Governor Andrew Cuomo (D) is staring down a $2.3 billion shortfall, and he thinks he’s identified the culprit: the state and local tax (SALT) deduction cap. It’s a politically convenient scapegoat, but it misses the point—and more importantly, it misses an opportunity to improve the state’s uncompetitive tax code.

Once a skeptic on tax migration, the idea that people or businesses would move in response to high state tax burdens, Gov. Cuomo has emerged as one of the idea’s most fervent evangelists. “Tax the rich, tax the rich, tax the rich and now what do you? The rich leave,” the governor declared, in the sort of lament not typically associated with Democratic governors of progressive states. Absent a generous federal subsidy for the state’s high taxes, he says, New York is at a “long-term competitive disadvantage” on tax burdens.

Prior to the enactment of the Tax Cuts and Jobs Act of 2017, taxpayers who itemized (about 30 percent of all taxpayers at the time) were able to take an uncapped deduction for their state and local tax payments. Although this benefit was limited or even eliminated for some taxpayers by the Pease limitation and the alternative minimum tax, it represented a particularly attractive benefit to residents of high-tax states and localities, as a significant portion of their state and local tax burden was subsidized by other taxpayers across the country.

That deduction is now capped at $10,000, a change that Gov. Cuomo likens to an “economic civil war” that “literally restructured the economy to help red states at the cost of blue states” in a “diabolical, political maneuver.” In reality, the dividing line cuts much closer to home: the majority of taxpayers in New York itself do not itemize, and non-itemizers tend to have significantly lower income than itemizers. These taxpayers—along with others across the country—are subsidizing the tax burdens of higher earners.

But wait! Our high earner is an itemizer and gets the benefit of the SALT deduction. (We’ll assume she isn’t subject to the AMT. Some in her income range would be, but not all—and the higher her income, the less likely the AMT is to apply.) She’s getting a reduction of 39.6 cents in her federal tax liability for every additional dollar she owes New York. Functionally, her marginal rate isn’t 12.7 percent, it’s 7.67 percent. That’s way lower than what far less well-off New Yorkers are paying.

That diabolical political maneuver of which Cuomo speaks? It’s no longer making that lower-income New Yorker (or resident of another state) subsidize some of the nation’s top earners. You’d think that would be something a progressive governor would favor.

Of course, we know why Gov. Cuomo and others oppose the SALT deduction cap, even if ideologically they ought to favor it: as Cuomo is quite willing to admit, he’s afraid of tax flight. He’s concerned that wealthy, highly mobile residents aren’t actually willing to face a combined top marginal rate of 12.7 percent, on top of their high property taxes and high cost of living. Yet instead of doing something about it in the statehouse, the governor is doubling down on policies that would actually increase tax burdens for individuals and businesses alike.

In other words, Gov. Cuomo is suddenly highly attuned to the downside of high, uncompetitive taxes, but instead of finding ways to make New York more competitive, he wants an even more aggressive tax regime that makes it harder to do business in the state. His only solution is to call for the federal government to subsidize New York’s high earners again, to soften the blow of the state’s uncompetitive tax code.

Tax flight cannot explain a $2.3 billion budget shortfall. The bottom line is that New York’s estimate was off, while other states, like Connecticut, hit or even exceeded targets with similar demographics and national impacts. Stock market volatility in 2018 undoubtedly led many of New York’s high earners—to say nothing of its professional investor class—to take capital losses at the end of the year, reducing overall collections. Because New York is home to so many high earners, who tend to generate more income from investment, the state is unusually sensitive to stock market fluctuations. If the state underestimated how many high earners would take investment losses in 2018, that could produce a sizable forecasting error.

That said, tax migration is part of it. A few years ago, progressive governors insisted that tax flight was not a real phenomenon. Now, with less of a federal subsidy to ease the burden of their own uncompetitive tax regimes, some regard it as a crisis. The reality has always been somewhere in between, but there can be little doubt that New York’s high taxes are influencing domiciliary choices.

Here, in a nutshell, is the entire theory of tax migration, articulated by Gov. Cuomo: “People are mobile. They will go to a better tax environment. That is not a hypothesis. That is a fact.”

The solution to that problem is a local one. It involves New York getting its own house in order. There’s something particularly ironic about Gov. Cuomo’s preferred solution, which would provide a $670 billion tax cut (over a ten-year budget window) that flows almost exclusively to the top 5 percent of earners—most of whom already received a tax cut under the Tax Cuts and Jobs Act due to lower rates, a higher AMT threshold, and the repeal of the Pease limitation, among other reforms.

Ultimately, the governor is blaming everything but the real culprit: New York’s own tax code. The governor is to be commended for corporate tax reforms undertaken in 2014, but overall, New York still imposes high and poorly-structured taxes, ranking 49th on overall tax structure in our State Business Tax Climate Index. Capping the SALT deduction righted a longstanding wrong in the federal tax code. Instead of railing against a change that increased tax equity, it might be time for New York policymakers to look inward.