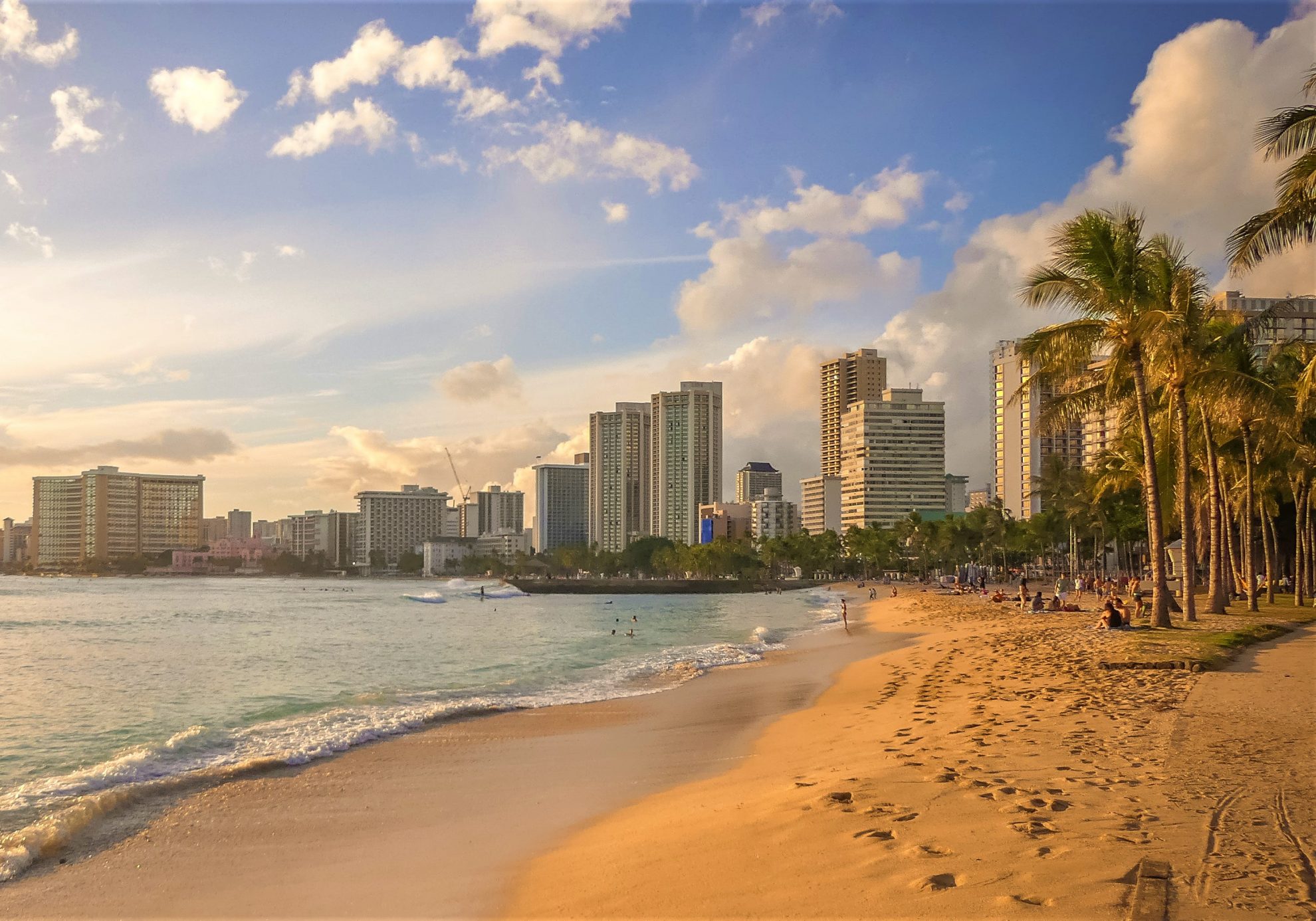 Hawaii’s Senate Bill 1474 would raise the state’s sales tax from 4 percent to 4.5 percent, to provide $350 million in a dedicated education fund. The bill has passed the Senate and awaits action in the House. While well-intentioned, this bill would increase the state’s reliance on a poorly-structured tax, with no guarantee that the dedicated money would actually solve the education funding problem.

The counties of Oahu and Kauai would be hit the hardest, as they already levy 0.5 percent in local taxes, bringing their new total rate to 5 percent.

At first glance, this increase may not seem like a big deal, especially when compared to states like Indiana and California, which are already at 7 percent and 7.25 percent, respectively. But due to the unusual composition of Hawaii’s sales tax base, a possible move to 4.5 percent would have a bigger impact than you might think.

Instead of your typical sales tax, Hawaii levies a General Excise Tax (GET). Simply put, this means that the state taxes almost every transaction, whether it’s a service, a good, or a business-to-business transaction.

A good way to illustrate the difference is to look at states’ sales tax breadth, the ratio of the implicit sales tax base to state personal income. Other states, on average, have a sales tax breadth of around 36 percent, according to Indiana University’s Professor Emeritus John Mikesell. Hawaii taxes 105 percent. And no, that’s not a typo: because Hawaii taxes all transactions, many products get taxed more than once as they proceed along the path of production. This double taxing, or “tax pyramiding,” gets added to the final price of a product, leaving consumers to pay for the layers of taxes.

Hawaii’s sales tax is not transparent. Consumers don’t see the layers of taxes that are included in the final purchase price. Sellers can choose to list the sales tax on their receipts, but this will only include the final addition, not the various business transactions that took place in other stages of production.

The average Hawaiian consumer already pays about 4.17 percent instead of the given 4 percent, because the tax includes receipts from all business activity—which includes the excise tax. In other words, the state collects 4.16 percent, as it collects 4 percent on the 4 percent tax, and then 4 percent on that, ad infinitim. (They should be grateful for limits—and rounding!) Under the same principle, the average consumer would pay 4.71 percent under a 4.5 percent sales tax.

An ideal sales tax would tax all final consumption, instead of taxing all the steps along the production path. Hawaii’s SB 1474 does not align with this goal, and instead makes the problem worse by raising the rate on too broad of a base. If Hawaii is going to increase its sales tax, it first needs to adjust its base—exempting business-to-business transactions to avoid taxing items multiple times.

Legislators have until April 4, the end of the legislative session, to pass the bill. However, the bill could be revived next year if it does not pass in the current session.