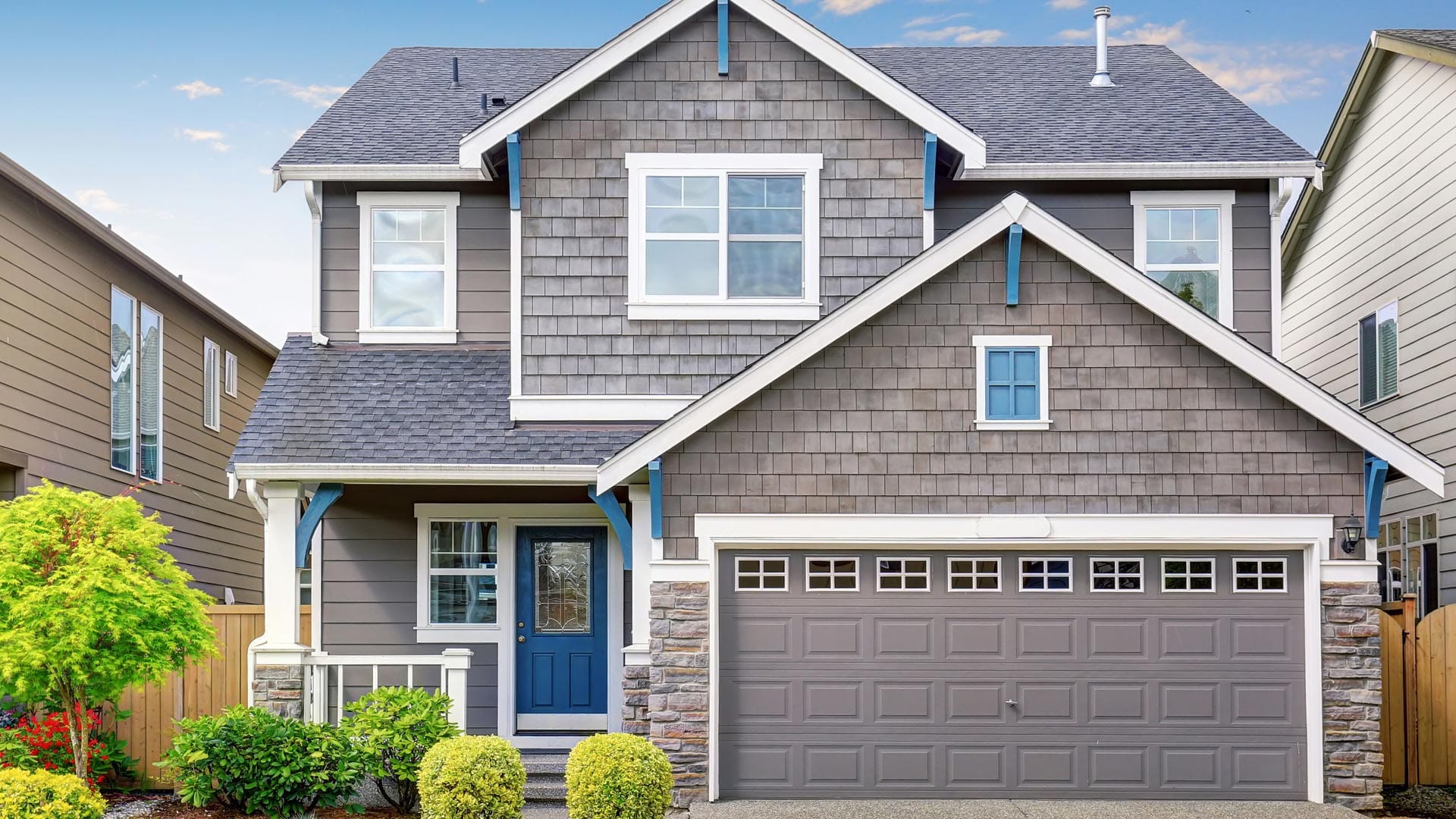 Homeowners are staying in their houses longer than ever. According to new data, the average homeownership tenure has jumped 10 percent in just the last year.

New data from First American shows that homeownership tenure — or how long a buyer stays in their home — has increased 10 percent since December 2017. They’re now staying nearly 7.5 years before moving on to another property.

Before the housing crash, the average tenure was just 3 to 4 years.

According to Mark Fleming, First American’s chief economist, this jump in homeownership tenure is likely “why housing supply is tight and is currently one of the main drivers of low existing home sales.”

Most homeowners who bought their properties a decade ago have likely refinanced, he said, taking advantage of sub-4 percent mortgage rates. The most recent rates — which last week dropped below 4.5 percent for the first time in months — aren’t exactly a temptation to get back into the market.

“Why move when it will cost more each month to borrow the same amount from the bank?”
Fleming asked. “This is commonly referred to as the rate lock-in effect.”

2018 was a big year for homeowners; here’s how much equity Americans gained

Still, hope isn’t lost for homebuyer hopefuls. According to Fleming, once Baby Boomers and the Silent Generation age out of homeownership, “the problem may not be a lack of supply, but the exact opposite.”

Do you want to buy a home you can spend decades in? Then shop around and see what mortgage rates you qualify for today.