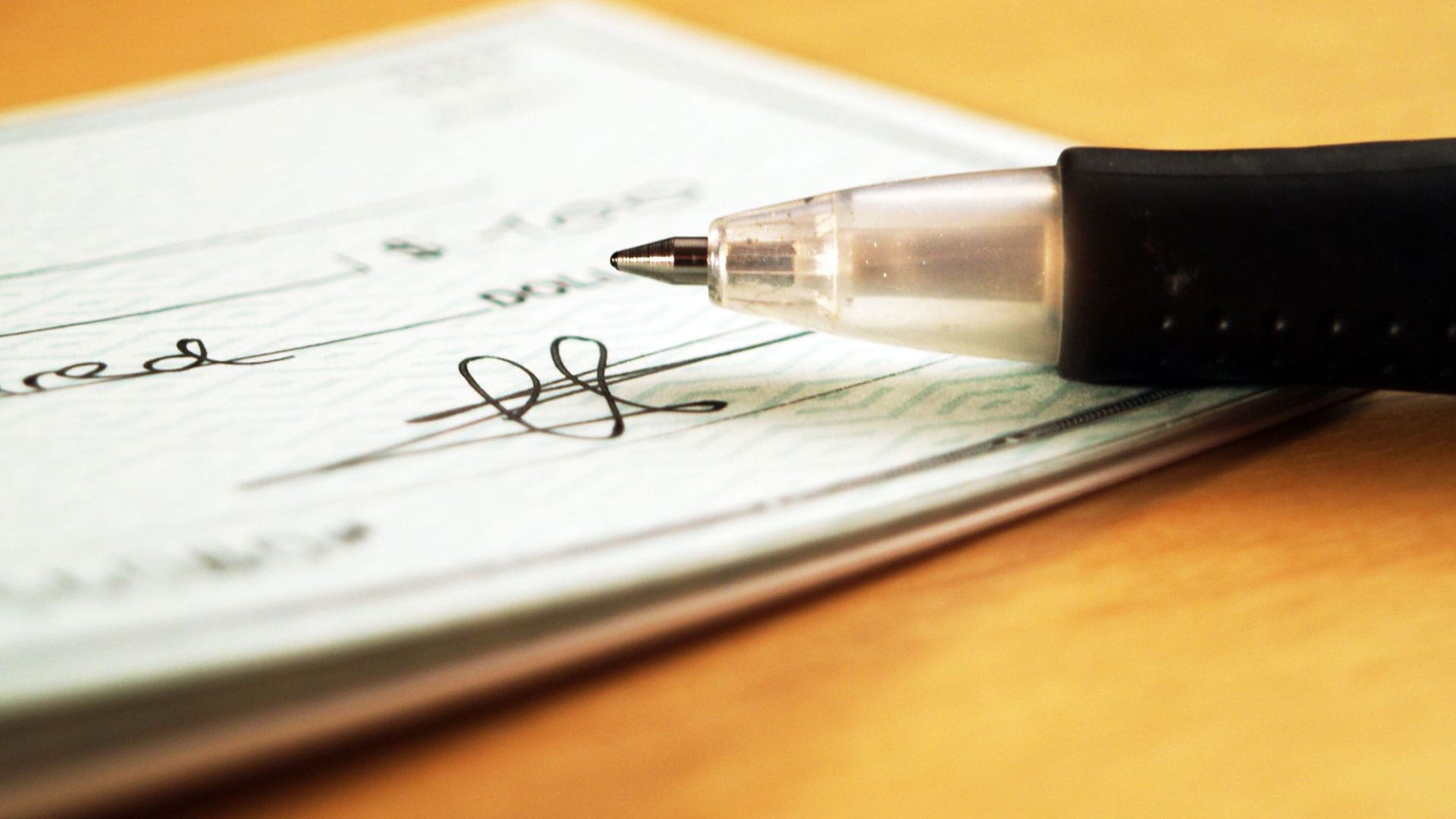 Striking gold in the Golden State

Looking to snag a low mortgage rate? Then considering putting down roots in California. According to new data, the state claims the lowest mortgage rates in the nation.

Where mortgage rates are lowest

According to a new ranking from LendingTree, California homebuyers are seeing the lowest mortgage rates in the country. The average offered rate in the state is 4.74 percent, with an average APR of 4.83 percent.

But shopping around is key — and not every buyer is getting those low rates. Data shows that California buyers who get four quotes see a difference of 0.395 percent between the lowest and highest offers. If they get five quotes? The spread widens to 0.49 percent.

New Jersey buyers also see some of the nation’s lowest mortgage rates, with an average rate of 4.75 percent. Shopping around is vital there, too; the spread between four offers is 0.39 percent, while five offers vary by 0.55 percent.

Rounding out the list of states with the lowest rates were Washington, Massachusetts, Utah, Colorado, Maryland, Kentucky, Virginia and South Dakota. Shopping around makes the biggest difference for Kentucky buyers, resulting in a 0.80 percent difference in rate.

Shop for mortgage rates without lowering your credit score

States with the highest mortgage rates

New York homebuyers deal with the highest mortgage rates, according to the data. The state’s average interest rate weighs in at 4.96 percent, with an average APR of 5.07 percent.

According to LendingTree Chief Economist Tendayi Kapfidze, shopping around is crucial to avoiding these higher rates.

“Potential buyers should never forget that they can often save money by shopping around before settling on a loan,” Kapfidze said. “Those who shopped around and were offered a choice between five different loans saw an average spread of 0.53 percent. These differences could translate to savings of thousands of dollars over the lifetime of a loan.”

Shopping for a mortgage: How many quotes do I need?

Want to shop around and see what mortgage rates you qualify for? Then start comparing today.