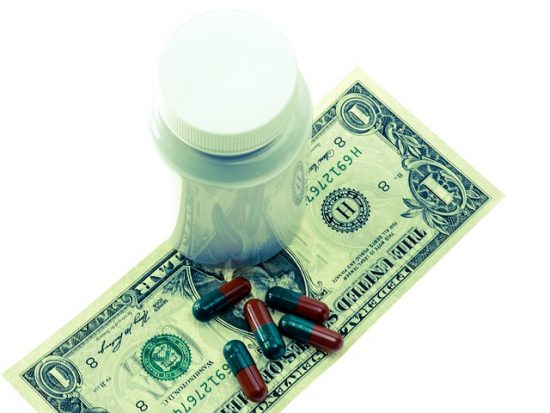 Last year my family incurred the most medical bills we’ve ever had in a single year. Both my wife and I visited the emergency room, my son went through a round of expensive acne treatment, and my daughter had some medical issues as well. After draining our health savings account (HSA), we still owed a balance at the end of the year. But I wasn’t about to pay out of pocket because of the savings gained by using HSA funds.

HSA contributions can be deducted from your paycheck pre-tax. That means you don’t pay taxes on the funds that go into your HSA. Additionally, any funds your employer may contribute to your HSA are not taxed.

How Much Does Pre-Tax Contributions Save?

The amount saved by using pre-tax HSA funds versus out of pocket funds depends upon your tax rate, as well as how large your medical bill is. Just as an example, let’s suppose a person had a $1000 medical bill and who’s income was taxed at 25%

If you use pretax HSA contributions, your medical bill is actually $333.34 cheaper.

Never Pay Out Of Pocket If You Have An HSA

Even after my HSA was completely drained, I refused to pay out of pocket as the savings from using pre-tax money so significant. Instead, I called my medical provider and asked to be put on a payment plan for the remainder of my balance. They set me up with a 10 month payment play which allowed me to pay monthly using my my pre-tax HSA contributions as well as my beginning of the year employer contributions.

A significant savings can be realized by using HSA funds compared to paying out of pocket. If you exhaust your current HSA balance, ask to be put on payment plan to continue to pay using pre-tax contributions.

How about you EOD Nation, did you realize how much you save by using pre-tax HSA contributions to pay for your medical bills?

Article was originally posted at : https://www.enemyofdebt.com/how-much-do-you-save-paying-medical-bills-with-health-savings-account-contributions/