While alternative capital continues to outpace traditional reinsurance capital in terms of growth, the future of the ILS market may come through opportunities from less conventional sources, according to Paul Schultz. 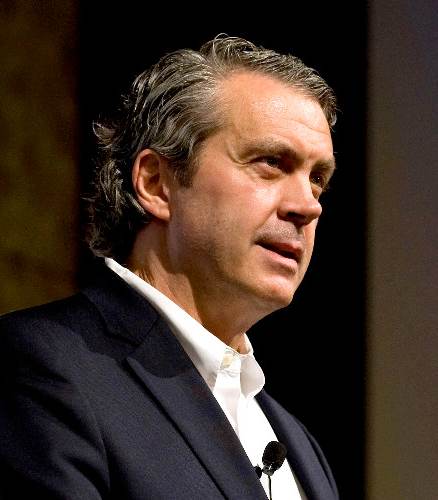 Speaking this morning at the annual SIFMA IRLS conference in Miami, CEO of Aon Securities Paul Schultz indicated that the ILS market is likely to find its expansion does not come from the usual areas of insurance going forwards.

Schultz highlights the continued expansion of ILS, even over the last two years and despite the significant catastrophe losses, which has led ILS capital to expand more quickly than traditional reinsurance, enabling alternative capital to reach 17% of overall reinsurance capital.

That’s up 2% from just a year or so ago, demonstrating the continued attraction and efficiency of the ILS market and its ability to trade-forwards despite its recent losses.

More than the growth of capital this “penetration of ILS into reinsurance” is most impressive, Schultz said.

But, he said that “we likely won’t see the same growth rates for the next year or two” as the market digests the impact of its losses.

Schultz is positive about further growth potential for the ILS asset class, highlighting that even despite the losses ILS continues to exceed the performance of all benchmarks over the longer-term.

While over the last two years ILS still exceeds many equivalent benchmark asset classes returns, despite the impact of catastrophes.

This continues to provide a platform that will support growth of the market, offering chances for growth of assets under management and also the widening of the remit of ILS and alternative reinsurance capital, his comments suggest.

Going forwards, “Growth in ILS will come in a non-conventional manner,” Schultz explained.

Growth won’t just come from traditional insurance and reinsurance sources, with less conventional sponsors such as governments and corporates set to drive continued expansion of the marketplace.

Schultz said that these types of sponsors of ILS structures and catastrophe bonds have “realised the benefits of parametric triggers,” suggesting this is an area of growth the Aon Securities CEO expects to see.

This will result in ILS “moving from reinsurance to risk transfer” as the structures and triggers are put to work to transfer risk from a widening array of sources to the capital markets.

But he highlighted that diversification is required, given still as much as 80% of the ILS market is exposed to the United States.

There is an “overall need for new risks” Schultz said, highlighting areas of recent expansion into flood risks and wildfires, as well as an expectation of the ILS market moving increasingly towards risk classes like cyber and also non-damage business interruption.

He said that there are “complex issues facing corporates” making parametric triggers for transferring non-damage BI risk increasingly viable and highlighting this as part of the non-conventional opportunity that could help to drive future ILS growth.