The type of growth witnessed in mortgage insurance-linked securities (ILS) transactions in 2018 is most likely to be replaced with a more normalised growth rate, with ILS capacity expected to become an integral part of mortgage insurers’ programmes, according to Capsicum Re’s Stephen Mathews. 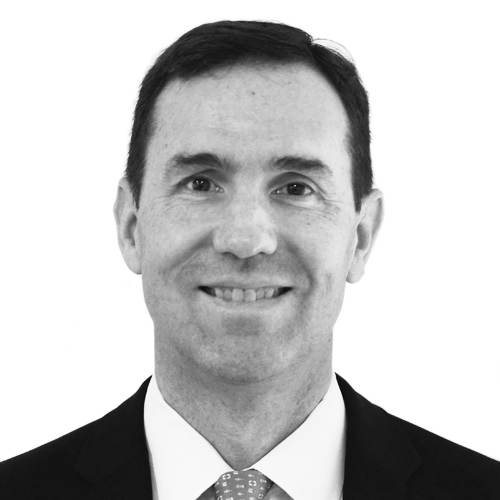 Since the first two Bellemeade Re transactions from United Guaranty in 2015 and 2016, sized at $298.89 million and $298.6 million respectively, the issuance of mortgage ILS deals has grown significantly and is on course to break records in 2019.

Following its acquisition by Arch Capital Group, United Guaranty, now part of Arch MI, returned to the mortgage indemnity market in 2017 for the third Bellemeade Re transaction. For the first time, United was joined by another private mortgage insurer in National Mortgage Insurance Corporation, which issued almost $265 million of mortgage insurance risks under its Oaktown Re Ltd. issuance platform.

Combined, these two deals resulted in $579.4 million of mortgage ILS deals, which accounted for a very, very small slice of annual catastrophe bond and ILS issuance, as shown by the Artemis Deal Directory.

However, in 2018 things changed, and not only did existing sponsors issue numerous mortgage ILS deals within the same year, but other players started to enter the marketplace, resulting in a huge $2.97 billion of annual mortgage ILS issuance.

In light of the rapid growth witnessed in 2018 and the fact that as of the end of June, 2019 approximately $2.7 billion of mortgage ILS deals have come to market from six different transactions, Artemis spoke with Stephen Mathews of Capsicum Re’s New York office.

“The growth is coming from a pretty small base. I think what has happened recently is that a number of new players got into the market.

It’s a valid point, and given the fact that most of the private mortgage insurers (PMIs) in the U.S. now leverage the capital markets as part of their risk transfer programmes, the rapid entry of new market players into the ILS world just won’t happen again to the same degree.

“Going forward, while the growth rate might not be the same as in 2018, (mortgage ILS) it is here to stay and it’s going to be an integral part of their (PMIs) programme. And, I think others are going to incorporate capital markets into their risk management programmes as well,” said Mathews.

The growing importance of insurance-linked notes within a mortgage insurers risk programme can be seen with Arch Capital Group, which now issues the Bellemeade Re transactions since its acquisition of United Guaranty.

And this trend appears to be accelerating, with other mortgage insurers, including MGIC Investment Corporation and Essent Guaranty, also issuing more than one transaction in 2019.

One of the main attractive qualities of the ILS market, and specifically the catastrophe bond space, is its uncorrelation with wider financial market turmoil and volatility. When considering mortgage insurance risks, however, it’s clear that this lack of correlation disappears, but Mathews explained that investors in the mortgage space will be both aware and used to this kind of correlation.

“I think what you’re going to find is the investors that are looking for non-correlated risk are going to stick with the property cat bonds, and so the folks who are going to be investing in these insurance-linked notes are really more traditional mortgage investors.

“So, they are investing out of a different pool within the asset manager, so they are OK with the correlation because they have that different mandate,” said Mathews.

Ultimately, there are a lot of reasons why the insurance-linked notes market for mortgages makes a lot of sense, and Mathews highlighted some similarities, in terms of cat bonds being an alternative to reinsurance, within the mortgage reinsurance and ILS space.

“Historically, all the property cat business was reinsurance and more recently the capital markets came in to compete, and I think this dynamic is kind of turned around on the mortgage side.

“Historically, mortgage risk was always done in the capital markets and it’s just more recently that the reinsurance has come into play, and then the insurance-linked note market is emerging as something that, just like on the property cat side, could be integrated into a reinsurance programme.

“So, now I think issuers are looking at both markets and trying to figure out what type of risk is going to get the best execution in either market,” said Mathews.

View details on every mortgage insurance-linked securities (ILS) transaction in our Deal Directory.