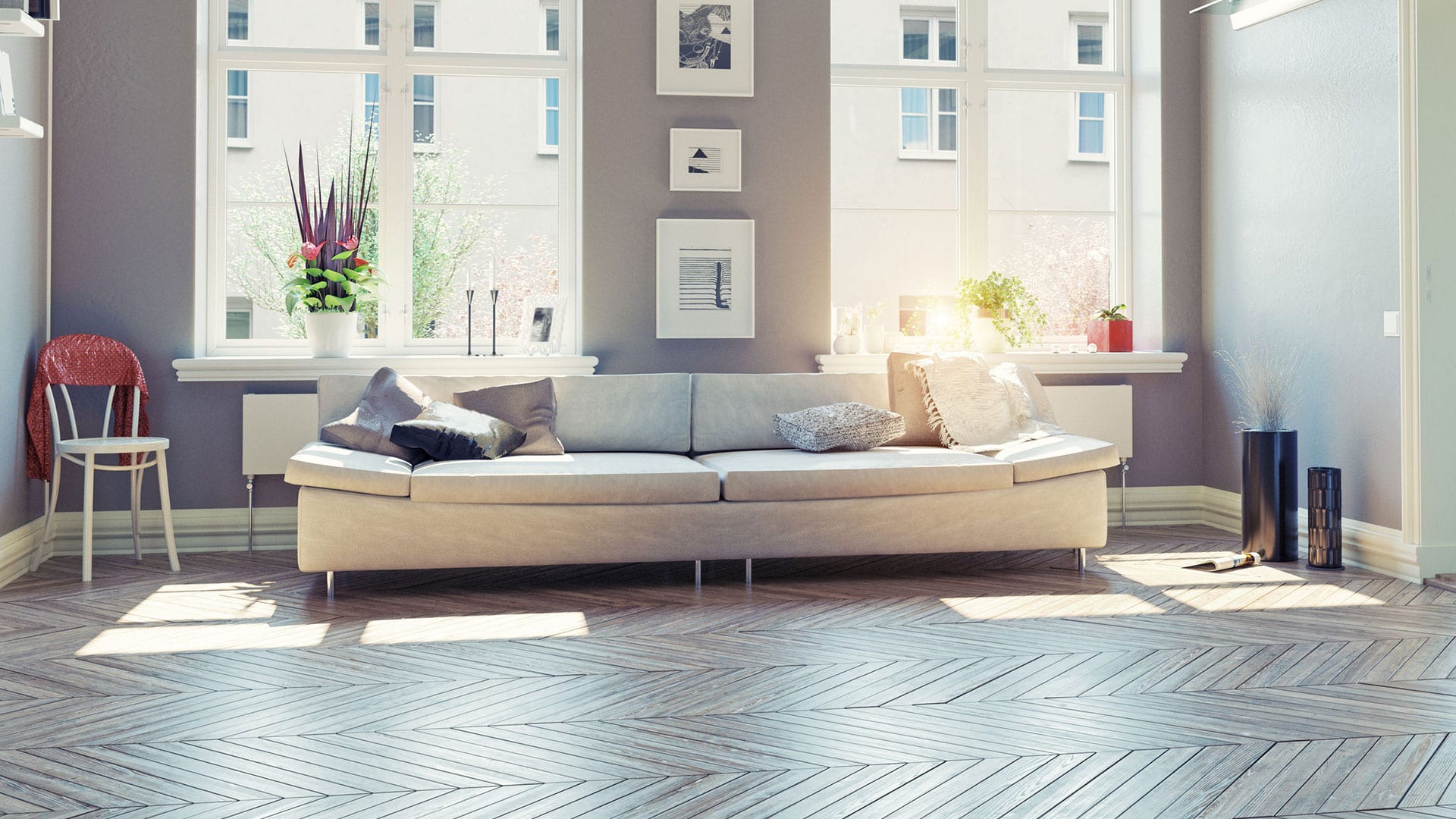 Rents continued their upward climb last year, with even small, studio properties clocking in at an average $1,065 rent by December’s end. And according to new data, Newark, New Jersey renters got hit the worst.

Where rents rose the most

According to the Annual Rent Report just released from Apartment Guide, national rents rose 4.2 percent one-bedroom units last year, hitting $1,140 by the end of the year. Two-bedrooms ended the year at $1,354, while studio apartments landed at $1,065 — a 5 percent jump over the year.

At the city level rents rose the most in Newark, New Jersey. Renters saw a 17.5 percent jump in rents across the year, with average rents clocking in at $1,962 at the close of 2018. Rents on studio apartments rose, even more, jumping 18.7 percent over the year.

Stuck in the rent vs. buy dilemma? Consider the local price-to-rent ratio

Tired of the rent race? Here’s where buying a house is more affordable

It wasn’t all bad news for renters, though. In some cities, rents actually dropped across the year.

New Orleans saw the biggest rent dips, with an 11.4 percent decrease on one-bedroom properties and a 17.9 percent dip in two-bedroom rents.

For Newark renters tired of the rising rents, heading to nearby Jersey City might be a good option. The city came in with the second-biggest rent decrease in the nation last year, with average rents dropping 6.1 percent over the year.

Looking to get out of the ever-rising rent race? Then shop around and see what mortgage rates you qualify for today.