The rising insurance and reinsurance industry loss from 2018’s typhoon Jebi in Japan has caused what some are privately terming chaos in the industry-loss warranty (ILW) market, as two widely used but unofficial trigger data sources still show estimates at below $10 billion. 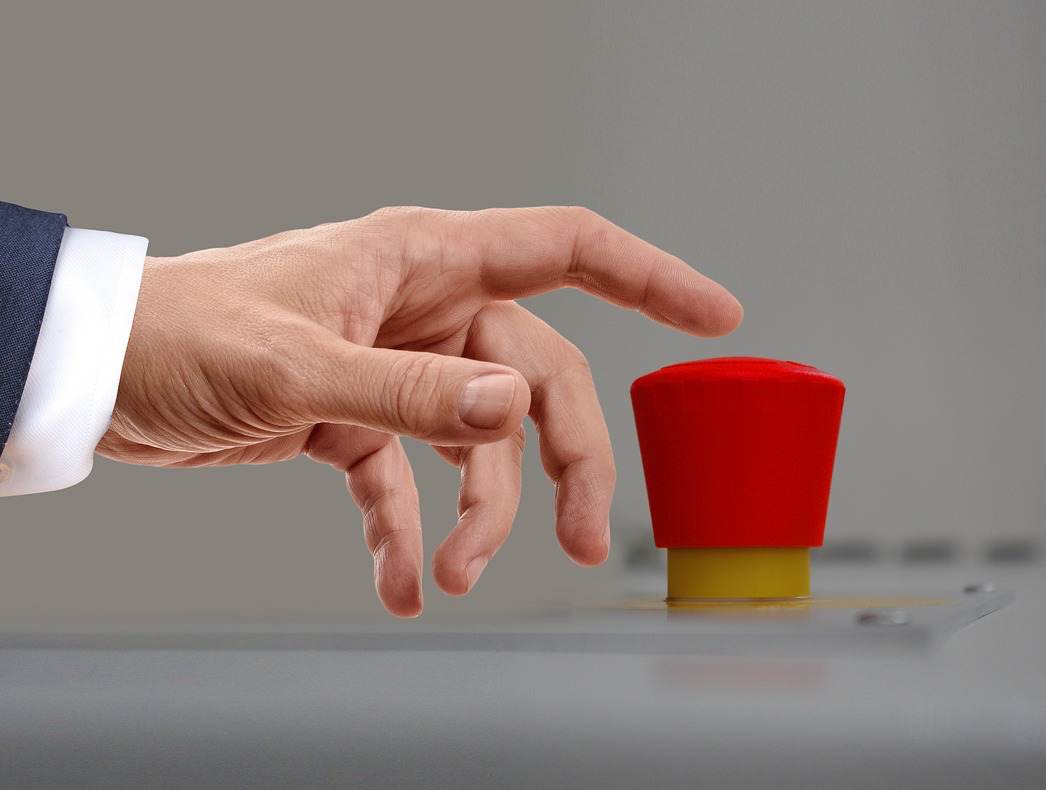 Industry loss warranties (ILW’s) are relatively simple risk transfer structures that provide protection based on the size of loss that the global insurance and reinsurance market faces from a catastrophe or man-made disaster event.

The protection buyer can select a trigger level at an industry loss where it feels it would need more financial protection, let’s say a $25 billion Florida hurricane loss event, then traditional or collateralized (ILS fund) reinsurance and retrocession markets will quote and bind on that basis, providing effective hedges that payout after the industry loss experience surpasses a pre-defined level.

ILW’s are often arranged as a simple derivative, but can also be structured as insurance through the use of small indemnity triggers as well.

These triggers and the data sources they are pulled from are where the ILW market gets interesting though.

Cast your minds back a decade or more and you may have heard of industry loss risk transfer deals being transacted using wierd and wonderful (and dubious) triggers such as the “generally accepted market loss,” or any loss mentioned in a mainstream newspaper or accepted industry journal.

Unofficial trigger data sources abounded and were widely used, particularly when transacting risks that were more obscure or specialist.

But even in the natural catastrophe risks space in reinsurance, where ILW’s found their biggest supporters and made a home for themselves alongside other retrocessional protections such as indemnity, catastrophe bonds and catastrophe swaps, the triggers used are not always well documented, supported or even designed to be used as arbiters of loss within a risk transfer transaction.

Swiss Re’s sigma is the work of its research institute, from which it provides data on losses, as well as other industry research and insights.

Munich Re’s NatCat is a catastrophe loss database service the reinsurance firm provides to clients and more broadly to the industry.

While research driven and featuring loss information derived by experts, neither are official industry loss trigger data providers. Neither do they appear to want to be utilised in this way.

Enter typhoon Jebi, which is now known to have caused the largest Japanese typhoon insurance industry loss in history.

Now, typhoon Jebi, which struck Japan in July 2018, has been a particularly tricky loss to evaluate.

The early modelled loss estimates came in in the single digit billions of dollars, but the industry quickly realised this was going to have a much greater impact than that.

Fast forward to today, the generally accepted insurance and reinsurance market loss for typhoon Jebi, if there was one, would likely be in a range from $13 billion to perhaps as much as $16 billion now.

A perhaps more credible range is said to be somewhere between $14 billion and $15 billion, we’re told.

Many in the market talk about Jebi as a $15 billion event for the industry and there is no question that it has extended well into double digits.

Except for the fact that two of the industries researchers on catastrophe risk have not updated their loss estimates in weeks and both the Swiss Re sigma and Munich Re NatCat estimates of industry loss for Jebi still sit below the all-important $10 billion.

Swiss Re’s sigma estimate remains at $9.77 billion, but (as we reported before) it reached that level by April of this year.

Munich Re’s NatCat estimate for Jebi is even lower at $9 billion, where it was pegged prior to April as well.

As we explained back in April, any increase in these estimates has the potential to impact more ILW limits that are exposed.

There are ILW limits at risk that unofficially use the Swiss Re sigma trigger, some that use Munich Re’s NatCat estimates as well, while others use an average of the two we were told.

We’ve spoken to markets that express concern at the fact the industry loss estimates from these two sources remain so far below the generally accepted market loss for typhoon Jebi.

To which it’s important to note, these are not official ILW trigger data sources and never have they professed to be such a thing or been sold as one. Update: We’re told that in some cases sigma and NatCat estimates are updated with development, so it’s possible they will be also in these cases.

In fact, Munich Re tends not to provide continuous updates to NatCat estimates and Swiss Re often only does so for sigma once a year.

It’s interesting to note that Swiss Re’s CFO John Dacey said in May that the reinsurer puts the industry loss from Jebi at close to $13 billion, but the sigma number does not have to update just because a company executive cited a higher figure.

So, any parties to an ILW, or other industry loss based risk transfer arrangement, that is exposed to typhoon Jebi and uses a sigma or NatCat linked trigger currently have no idea if or when estimates will be updated, leaving the contracts hanging and potentially still at-risk.

There’s even a small chance some parties could look to arbitration as a way to settle whether an ILW should pay out or not, but it seems remote than anyone could win the right to use a different trigger source than the one documented upfront in the risk transfer contract.

This shows the importance of risk transfer triggers being official, supported, documented, defensible, updated on a reasonably regular schedule, as transparent as possible, and reported entirely free of any potential for bias.

When it comes to collateralized reinsurance and ILS fund markets this gets even more important, as any ILW’s exposed to Jebi that are waiting on data updates for their triggers could be holding important collateral against transactions.

As industry loss estimates rise, it is quite normal for ceding parties in ILW’s to request to hold collateral beyond the expiry of coverage if a catastrophe loss event is still developing.

In the case of typhoon Jebi this is almost certainly still the case for some collateral linked to ILW transactions exposed in Japan.

We are told it’s also the case for some ILW’s exposed to typhoon Trami as well, as second and third event structures close in on coming into play.

We can also reveal that ILW’s with a $5 billion trigger point are seeing some collateral held as well, now that one of the unofficial estimates is at $3 billion.

In the case of Trami our sources suggest $4 billion is perhaps the more credible figure.

All of this shows that it is important that triggers are official, in our view.

Else it just layers on additional risk to all parties involved. Of a transaction not paying out, or a dispute occurring, or as in this case that the unofficial trigger data source lags so far behind the markets accepted view on an industry loss.

None of this is the fault or responsibility of an unofficial trigger source, as they never offered their data as being well suited to such a use-case in the first place.

Buyer beware. If you really must use unsupported and unofficial sources of data within risk transfer triggers, there will be limited recourse when things don’t turn out quite the way you envisaged they would.

Something to consider when selecting your next risk transfer trigger provider.