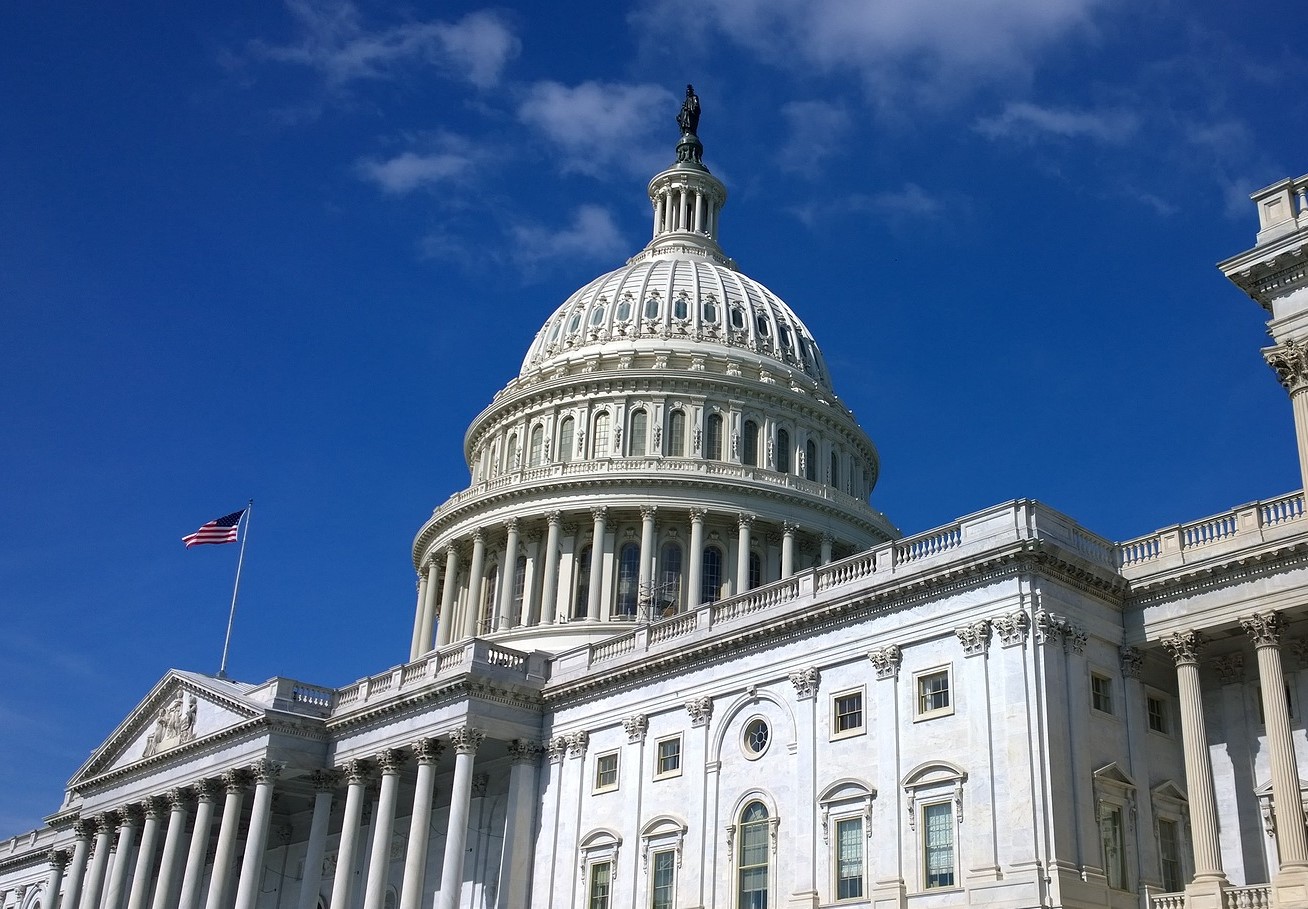 Yesterday, Senate Finance Chairman Chuck Grassley (R-IA) and Senator Ron Wyden (D-OR) introduced a bill that would extend 29 currently expired tax incentives for 2018 and 2019. Extending temporary tax provisions is not good tax policy, and it’s an especially bad idea to do so retroactively and in the middle of the tax filing season.

The bill would extend 26 tax breaks that expired at the end of 2017. These 26 remaining provisions broadly fall into four categories: energy provisions, cost recovery provisions, business provisions, and individual provisions. More than half of the remaining provisions are tax credits that subsidize certain economic activities. Our previous report, “Recommendations to Congress on the 2018 Tax Extenders,” explains each of these provisions in turn and concludes:

Most of the remaining extenders are not must-pass policies, but rather provide narrowly targeted preferences for specific economic interests, which distorts economic activity, creates uncertainty, and slows economic growth. Going forward, Congress should allow most of these tax provisions to expire and should instead focus on expanding and making permanent the features of the tax code, such as full expensing, that move toward a more ideal system.

The new bill would also extend three provisions that expired at the end of 2018, including the Tax Cuts and Jobs Act (TCJA) temporary reduction in the medical expense deduction floor. The TCJA expanded the medical expense deduction by lowering the expense threshold from 10 percent of adjusted gross income to 7.5 percent for tax years 2017 and 2018; previously, a temporary reduction of the threshold had been available to taxpayers over 65 years of age, or with a spouse over 65. This reduction was also applied to the alternative minimum tax rules for the deduction. This bill would extend the 7.5 percent threshold for tax year 2019, allowing more individuals to deduct their medical expenses, as well as extend excise tax rates on crude oil and coal. The bill also contains some tax relief benefits for individuals and businesses that were affected by major disasters in 2018.

The best course of action for the majority of these narrow, temporary tax policies would be for Congress to leave them permanently expired. Continuing this habit of temporary, retroactive renewal does not promote economic growth or certainty in the tax system.