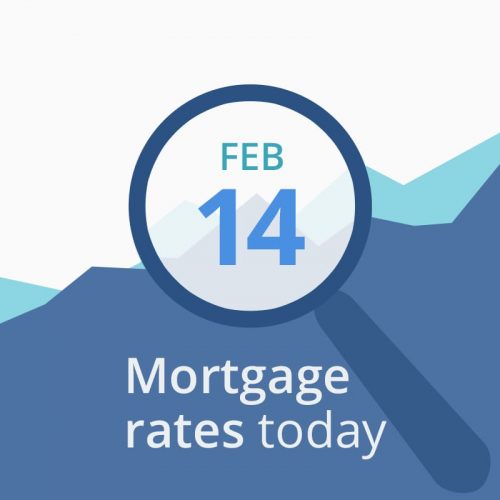 It’s not just that the retail and PPI numbers came in disappointing for the economy. It’s the fact that their predicted direction, increasing, was completely wrong. And we got more unemployment claims than expected.

Today’s financial data are mostly neutral-to-negative for mortgage rates. News of a signed deal to end the possibility of a government shutdown could push markets and mortgage rates up, should it occur.

Today is a great day to lock in, especially if you are buying a home and have a higher debt-to-income ratio. You should be more inclined to lock, because higher rates could kill their mortgage approval. If you’re refinancing, that’s less critical and you may be able to gamble and float.