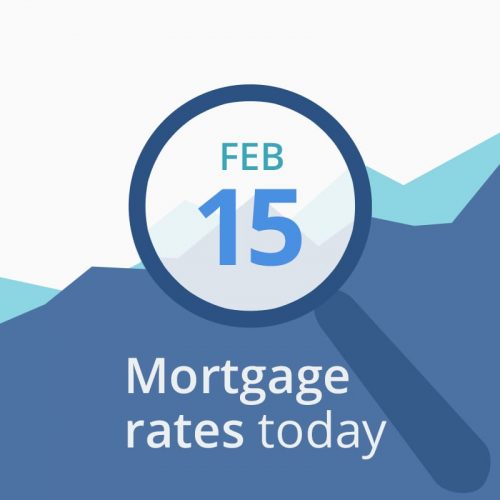 Average mortgage rates today are mostly higher, as we predicted yesterday. This is likely due to a couple of factors. The first is the preliminary reading of the University of Michigan’s Index of Consumer Sentiment. While experts had predicted a reading of 92.8, consumer confidence came roaring back and the index hit 95.5. Because consumer spending drives two-thirds of the US economy, a positive move in sentiment pushes stocks higher and leads to concern about inflation. That’s bad for investments like bonds and mortgage-backed securities (MBS) and causes their prices to drop and interest rates to rise.

In addition, the latest compromise put forth by Congress to head off a government shutdown had a positive effect on the stock market.

And the data below the rate table are mostly indicative of higher rates in the short-term.

Traditionally, the Friday before a three-day weekend is not the best day to lock. Lenders tend to price conservatively in case anything happens over the weekend that could cause rates to rise while they are closed for business. You may want to lock your loan, however, if you are buying a home and have a higher debt-to-income ratio. You should be more inclined to lock because higher rates could kill your mortgage approval. If you’re refinancing, that’s less critical and you may be able to gamble and float.