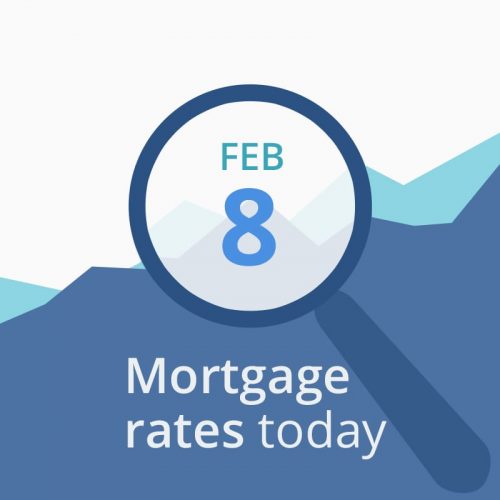 Average mortgage rates today opened nearly unchanged. We have no scheduled economic reports, so rates will take their cues from global economic events, the financial data below the rate table and national news here.

According to Mortgage News Daily, we may expect lower rates later today because of economic “disappointment” in Europe. That often leads overseas investors to purchase US bonds and mortgage-backed securities (MBS), causing their prices to rise and rates to fall.

If you can get a good rate today, lock it. You might want to check later and see if there have been any improvements. But if you need to float a day or so to get a better rate (a 15-day lock instead of a 30-day lock, for example) you can probably do so safely.