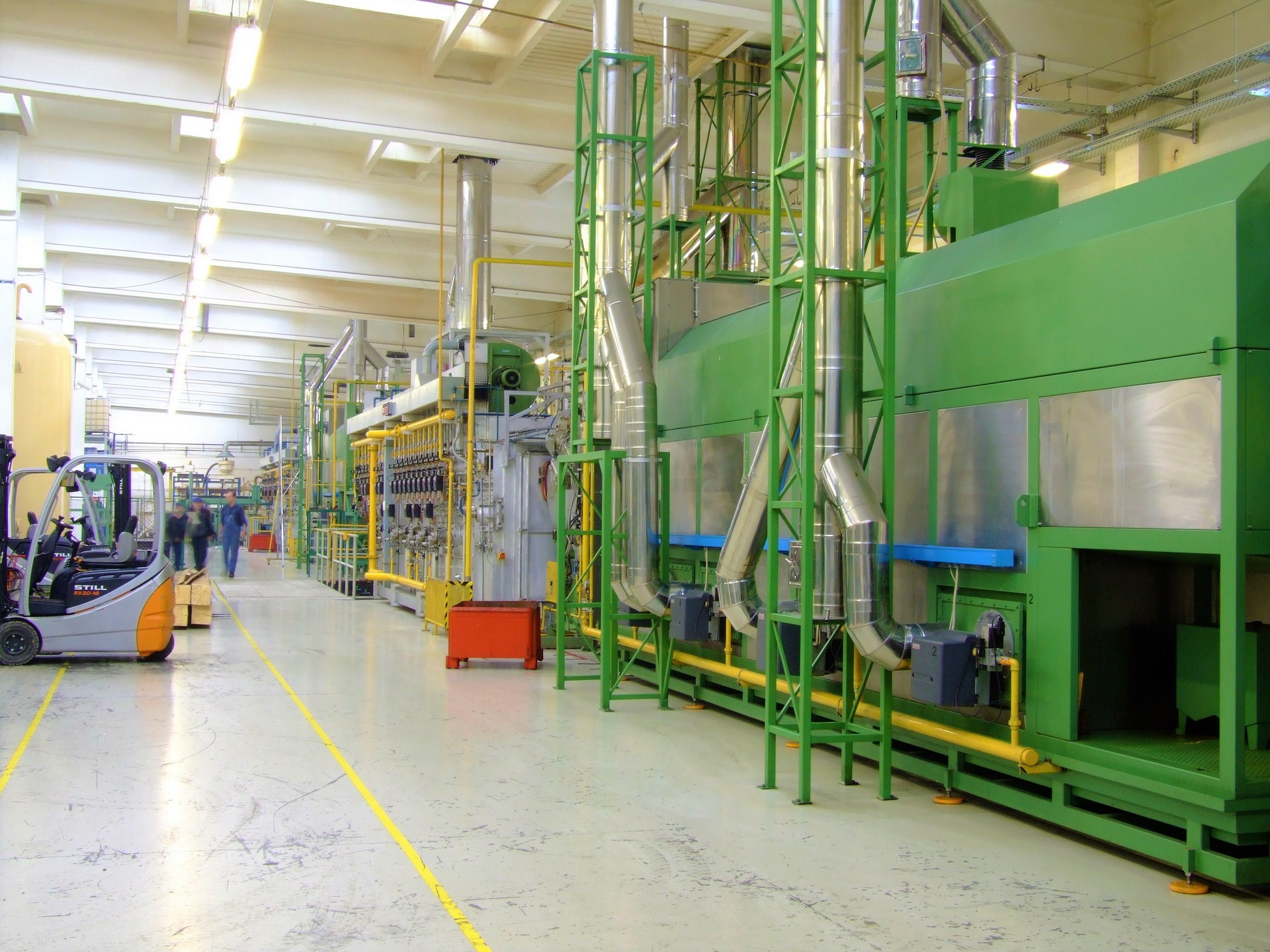 Additional evidence on the economic benefits of full expensing of investment was recently published in the American Economic Journal: Economic Policy. Two new studies exploit changes in the UK and Chinese tax codes and observe that movement towards a system of full, immediate expensing grows the economy and fosters a more productive business environment.

At present, businesses in the United States are able to deduct the cost of most assets in full from taxable income in the year they were purchased. This was not the case before the Tax Cuts and Jobs Act (TCJA), and, according to present law, will not be the case after TCJA changes expire in 2026. Previously, businesses would depreciate an asset over a set window of time (dependent on asset type), meaning they would deduct a predetermined percentage of the cost of an asset from taxable income annually.

The first study, conducted by economists Giorgia Maffini, Jing Xing, and Michael P. Devereux, observes the effect of shortened depreciation schedules in the UK. As a result of these accelerated depreciation schedules, “the investment rate of qualifying companies increased 2.1-2.5 percentage points relative to those that did not qualify.” This shift is significant, especially given that the change merely allowed companies to depreciate assets by a greater amount in the year purchased, but did not allow for full, immediate expensing.

A change to full expensing would likely result in a larger increase, as characterized by a second new study. Economists Yongzheng Liu and Jie Mao prove this by examining the effects of a shift from a nationwide production-based VAT to a consumption-based VAT in China from 2004-2008. One of the major impacts of this shift is that purchases for most capital are now deductible from a company’s tax liability in the year purchased. They found that “the reform raised investment and productivity of the treated firms relative to the control firms by 38.4 percent and 8.9 percent, respectively.” This effect was higher on average for smaller firms with more constrained access to funding for new projects, meaning that they face somewhat higher interest rates and therefore a higher cost of capital.

Notably, increases in productivity are a key driver for overall wage growth. This means that the benefits of full expensing are not only felt by business owners and shareholders, but also by the workers who use new capital to produce more of a product or service in the same amount of time.

There are two primary drivers as to why depreciation increases the cost of capital: the time value of money and inflation. The time value of money is an economic term for the preference to consume now, rather than consume later—most people (if not all) prefer $100 today over $100 a year from today. The same goes for businesses, as fully deducting the cost of capital now is better for cash flow (as they receive the benefit of the deduction in that year) compared to depreciating the asset over time.

Additionally, expensing an asset in the year it was purchased rather than over time prevents inflation from affecting the real value of deductions. As the impact of inflation on the cost of capital is not included in depreciation schedules, businesses are not able to deduct the full amount of an investment in real terms. The table below demonstrates how different rates of inflation affect the real value of deductions for businesses over time.

As with most policy provisions, the positive effects of full expensing of investment will only last if they are permanent and apply to as broad a base as possible. This means that, on top of making the full expensing provisions in the TCJA permanent, they should be expanded to all large capital investments, including structures. Without permanency and universality, the U.S. leaves significant potential for growth on the table.