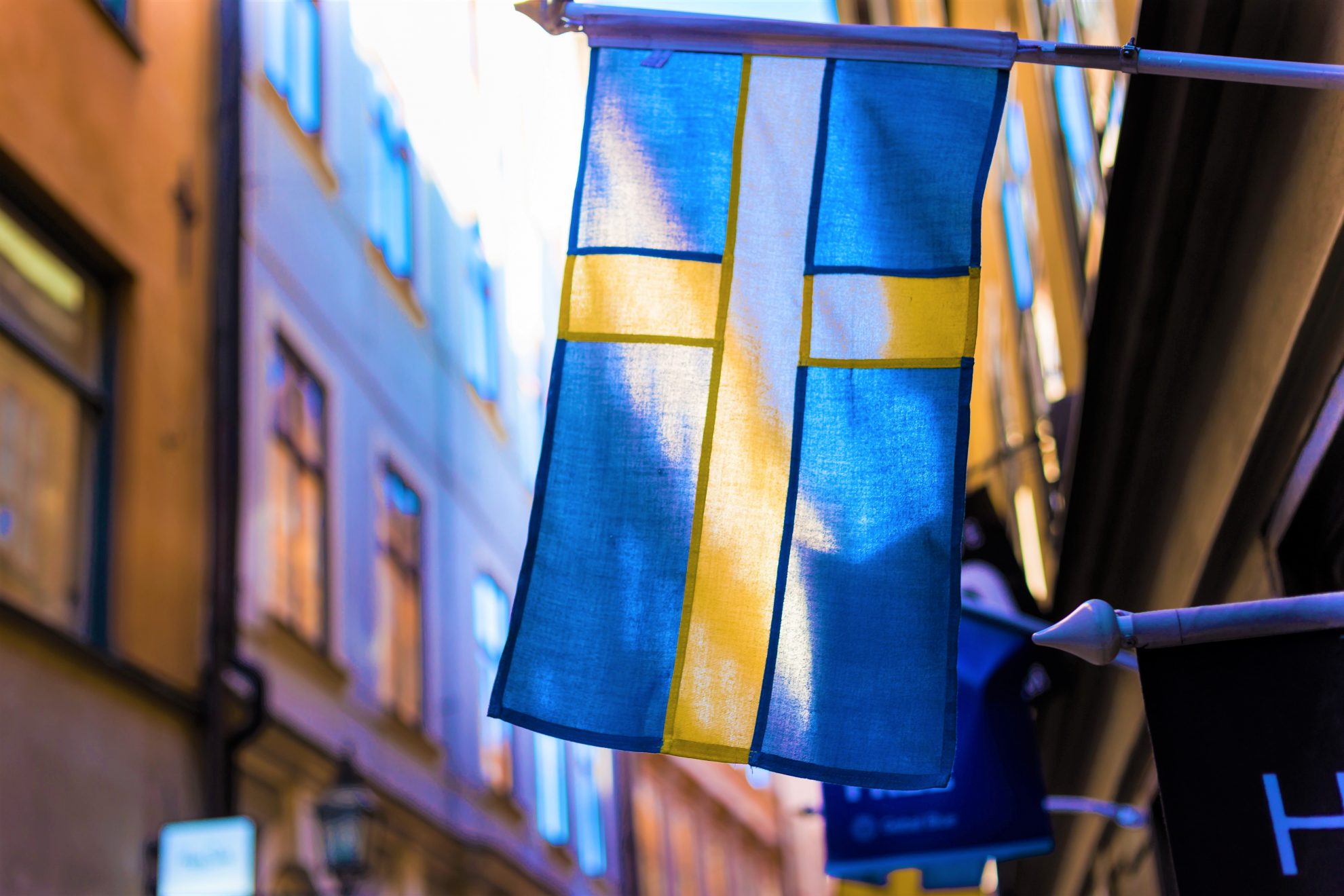 Sweden has been much in the news recently following the comments by Rep. Alexandria Ocasio-Cortez that her proposal to boost the top income tax rate in the U.S. to 70 percent is based on the tax policies in the Scandinavian nation.

According to a recent Reuters news report, it would seem that Sweden is trying to reverse its reputation for high taxes. After four months of attempting to build a coalition government, Reuters reports that “Prime Minister Stefan Lofven’s Social Democrats have agreed to a draft policy deal with the Centre, Liberal and Green parties” that “would cut taxes for wage-earners and companies.”

Below are key reforms outlined in the draft agreement according to Reuters.

While the debate in the U.S. has focused on Sweden’s top marginal personal income tax rate of 57 percent, few have mentioned that Sweden has one of the lowest corporate income tax rates in Europe, at 22 percent. Moreover, Sweden abolished its estate and inheritance tax a few years ago and, unlike other European countries, it does not have a wealth tax.

Because of Sweden’s high-tax reputation, many are surprised that the country ranks 7th best on the Tax Foundation’s International Tax Competitiveness Index. The Index ranks OECD countries on how they raise taxes, not on how much they raise. Tax systems are judged on how little they distort economic behavior (tax neutrality) and how low their rates are relative to other countries (their competitiveness). Some of Sweden’s rates are high, such as the 25 percent Value-Added Tax, but they are levied on a broad base with a minimal amount of exemptions or carveouts for certain industries or products.

The tax cuts proposed by the new coalition government could well make Sweden even more competitive, despite how many Americans inaccurately view it as a socialist paradise.