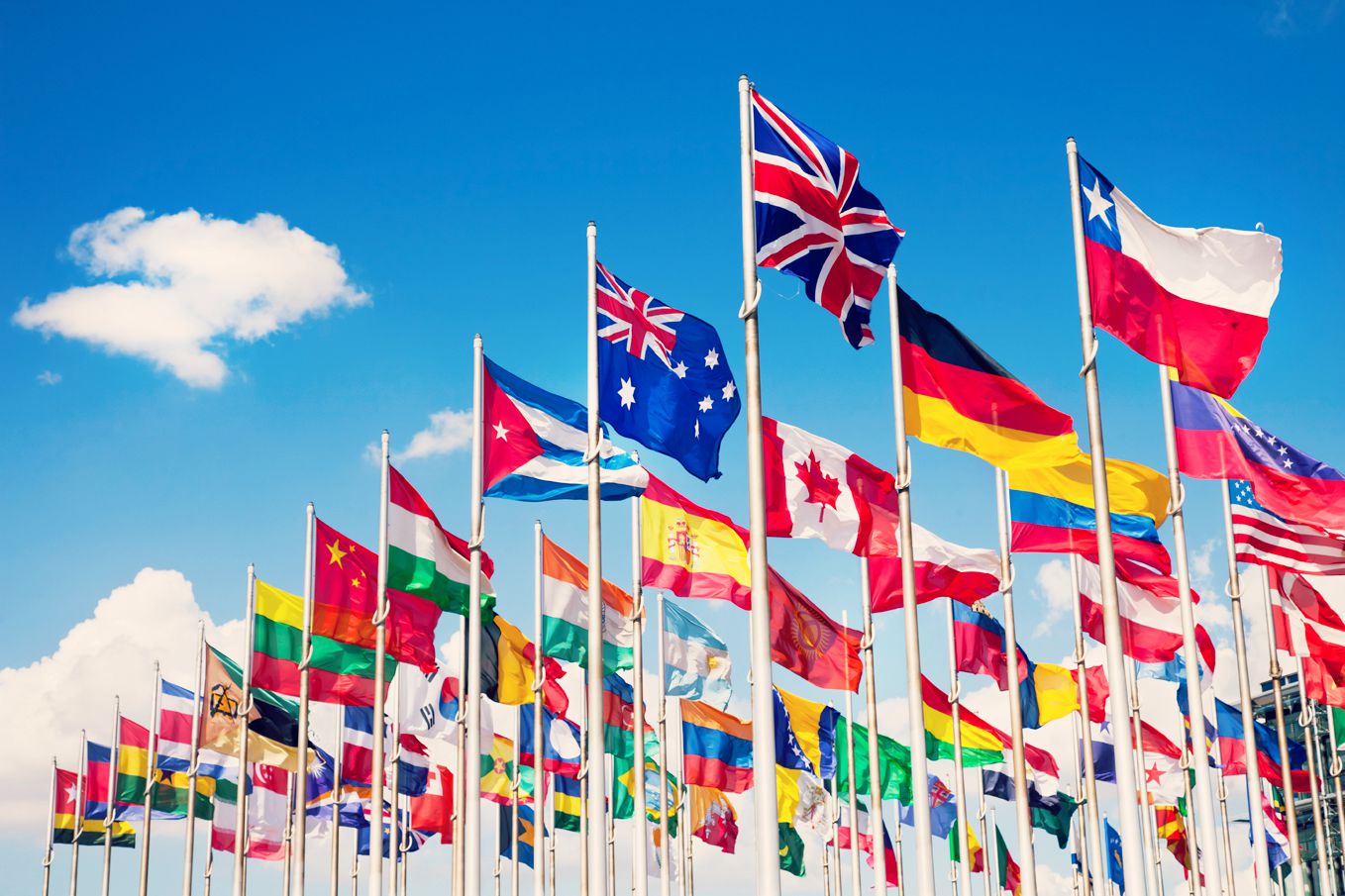 Yesterday, the Organisation for Economic Co-operation and Development (OECD) released a consultation document in connection with its continuing efforts under the Base Erosion and Profit Shifting (BEPS) project Action 1 to address the challenges of taxation in the digitalizing economy. The document provides an outline of proposals that the Inclusive Framework (IF) on BEPS (a group of 128 countries) is considering for ways to change international tax rules. This consultation document allows interested parties an opportunity to provide feedback on the policies until March 1. A public consultation on these policies will be held in Paris from March 13-14.

The policy options outlined in the document are motivated by multinational business models and their tax practices that can result in low or no tax liability due to the location of business profits in certain jurisdictions that apply either a very low or zero corporate tax rate. The options are grouped into two pillars and answer two separate policy questions.

The first pillar includes policies to allocate more taxable profits to market countries relative to what results from the current system. The policy question for pillar one is, what profits should be taxable in a market country? If a digital services company has no employees, buildings, or equipment in a country, but has lots of sales generated through marketing efforts over the internet, what profits from those sales should be taxed in the market country? Pillar 1 is mainly, then, about reallocating the tax base among countries using different metrics and methods. The consultation document describes three alternatives that the IF is considering.

The second pillar is a global anti-base erosion proposal that would set a minimum effective tax rate in response to a policy concern that profits from intangible assets are often subject to no or very low rates of taxation. The proposal follows the approach of the U.S. Global Intangible Low Tax Income (GILTI) policy that was part of the U.S. tax reform of 2017. Additionally, the proposal would include a tax on base-eroding payments. Together these would set a minimum tax on income of multinationals. Though the consultation document discusses the mechanics and some ramifications of these proposals, the actual minimum rate is not mentioned.

The user contribution approach follows an argument made commonly by the UK government that users of digital services contribute significant value to digital firms and that value creation should give rise to taxing rights in the country that the users are located. The specific business models targeted by this approach are social media platforms, search engines, and online marketplaces. As an example, if a digital company has 100 million users located around the world, but with taxable presence in only the country where the firm is headquartered, this proposal would envision a method of allocating a portion of that company’s profits to the countries where the users are located. This calculation would require multiple assumptions about the value created by the users, and the consultation document admits that:

The document also notes that the proponents of this option dispute this argument.

The approach to reallocate taxing rights based on marketing intangibles follows a theme that the U.S. Treasury has been arguing recently. Instead of impacting a defined set of business models, this approach would impact a broad range of multinational businesses. Footnote 4 of the consultation document points out that “…marketing intangibles may include, for example, trademarks, trade names, customer lists, customer relationships, and proprietary market and customer data that is used or aids in marketing and selling goods or services to customers.”

The theory behind this approach is that businesses possess brands, customer lists, and customer relationships that are either developed directly in connection with a market or are valuable because of the market. Because of this, the option proposes to allocate some taxable income of multinationals to market countries based on the value derived in the market in the form of marketing intangibles. That tax base would then be divided among countries based on some metric like sales or revenues.

A drawback to this proposal as discussed in the document is that some marketing activities occur outside of market jurisdictions and apply to all sales of a business rather than being designed for specific sales in a specific market. Identifying marketing intangibles directly associated with a market (and resolving disputes over whether an intangible is particular to that market or in general) will likely create difficulties in administering a system that follows this proposal.

A third approach to allocating taxable income described in the consultation document is to define taxable nexus to include “significant economic presence.” Rather than a physical presence nexus standard where taxing rights might arise due to the presence of physical assets or employees in a jurisdiction, this approach would allocate taxing rights based on a broader set of non-physical items. According to the document, metrics for establishing significant economic presence could include:

The allocation of profits to an entity with significant economic presence in a jurisdiction would be done in a formulaic manner with attention paid to the global profit rate of the company, and apportionment factors of sales, assets, employees, and (potentially) users.

Each of the Pillar 1 policies would result in a shifting of where and how much taxes are paid by a variety of multinational corporations. However, the details that are left to be worked out could significantly impact how taxing rights are ultimately allocated among countries.

The second policy pillar in the consultation document is a global anti-base erosion proposal that would effectively set a minimum effective tax on profits of multinationals. The policy document assesses the current policy environment as risking “un-coordinated, unilateral action, both to attract more tax base and to protect existing tax base, with adverse consequences for all countries, large and small, developed and developing.” This is a glancing reference not only to tax competition as countries work to improve their tax policies and attract more business investment, but also to policies like digital services taxes and other base expansion regimes that tend toward double taxation. Without specifically mentioning a particular policy, the consultation document is direct in saying, “Unilateral measures…can lead to double taxation and may even result in new forms of protectionism.”

In this context, the document describes both an income inclusion rule and a tax on base-eroding payments. This seems to follow the pairing of the U.S. policies of GILTI and Base Erosion and Anti-Abuse Tax (BEAT) which are both worldwide minimum taxes on different types of income. The income inclusion rule would allow a jurisdiction to tax a foreign subsidiary if that subsidiary’s income is subject to a low effective tax rate. The tax on base-eroding payments would separately deny deductions or treaty relief unless those payments were subject to a minimum effective tax rate.

Altogether, these two proposals would set a floor on tax rates applied to the international income of companies. What is left out of the consultation document is what the minimum rate would be.

The OECD IF has a good deal more work to do to come to a clear, detailed proposal for reallocating taxing rights and applying a minimum tax on the income of multinationals. The consultation period will allow businesses and policy groups to analyze the current proposals from a number of angles including the economic and behavioral effects. The policy options described in the consultation document will impact business decisions in a variety of ways while raising the cost of capital and potentially hurting global capital and trade flows. The Tax Foundation will continue to review this document and will be following up with more analysis of the various options.