Reinsurance pricing for catastrophic events should take into account the impact that recently enacted legislative reforms in Florida will have, although right now just how much they will reduce loss and loss adjustment costs in the state remains to be seen. 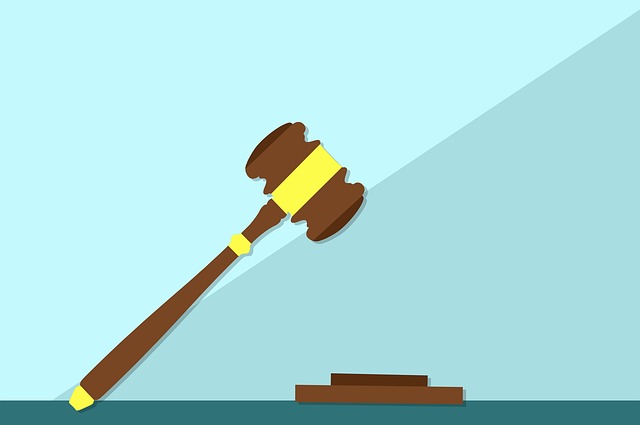 Rating agency Demotech, Inc. calls for the reforms to be considered in pricing in a recent release, suggesting that catastrophic event risk is now lower thanks to the enactment of measures related to loss adjustment expenses and assignment of benefits (AOB).

The legislation will mean an insurer’s loss adjustment reimbursement from the Florida Hurricane Catastrophe Fund (FHCF) will rise from 5% to 10% of loss, while the reform to the AOB system is expected to help move claims practices in Florida more in-line with the U.S. national standard, Demotech explained.

While the rating agency does not expect “Florida’s bad actors to pack it in” completely after the reforms take effect, Demotech does expect that “even a partial reversion to the national standard for claims practices could lower the Sunshine State’s loss and loss adjustment costs meaningfully.”

Correcting the legal system around claims was key to controlling runaway loss cost and loss expense inflation for Floridian insurers, and as Demotech explains, “critical to the stabilization of insurers’ claims paying capability, particularly in the event of catastrophic events.”

The measures will also serve to stem the consistent need for higher primary insurance rates as well, which Demotech says could reverse in the future with these reforms enacted.

If these reforms are successful, as many think they will be, then the size of the insurance market risk associated with catastrophic events in Florida has come down in-line with their success at stemming claims inflation.

Demotech says, “While the extent to which these CAT Fund and AOB savings will not be known with certainty for years, it is a certainty that exposure to catastrophic event risk is now significantly lower.”

Which leads the rating agency to suggest that, “The cost of reinsurance providing claims paying capability to insurers in the event of catastrophic events should be priced based on a view of risk which reflects these recently enacted measures.”

Demotech advises insurers on how their capital affects their ratings and ability to do business, one piece of which is their reinsurance provisions, however it says, “The aforementioned legislative reforms had not been factored into our view of risk” at the time it was providing guidance to insurers about their reinsurance needs.

The agency recently told Floridian primary insurers of the need to cover a 1-in-130 year loss event with their reinsurance towers. But if the size of that loss has just diminished with these reforms, could the Florida market actually be over-reinsured (compared to its capital modelled needs) in 2019?

Theoretically that would seem to be the case, if as Demotech says the exposure to catastrophic event losses is now lower after the reforms.

Which suggests that the firming of Florida at the upcoming renewals may perhaps be less firm than had originally been hoped for, as more market players begin to model in expected reductions in risk exposure to account for these legislative reforms.

Demotech notes that the key to a successful reinsurance renewal in Florida this year is putting learnings to work from the last few, as well as factoring in the future benefits of these reforms.

Here, differentiation is what Demotech wants to see, not a one-size fits all approach to providing reinsurance capital into Florida that takes no account of the performance history and capital models the ceding companies possess.

There is perhaps a veiled warning to reinsurance capital not to be greedy at these renewals, something markets would do well to heed and to ensure they are building partnerships not just capital pipelines for insurers (as pipelines can be as readily turned off as turned on).

But as ever, the most important factor for a healthy renewal is risk commensurate reinsurance pricing, that covers cost-of-capital, enterprise and loss costs for the providers.

Given the loss costs of recent years it seems likely many will be focusing on covering them, rather than how reform adjusts the forward-looking loss cost run-rate in the state of Florida. That’s likely to become more of a factor next year and beyond.

Of course, it’s far too early for this renewal for the true price to be put on reinsurance capital to include the effects of these reforms, meaning this is going to be one for the renewals of the future to establish. But downward pressure is assured after these measures take effect, as a more realistic picture of losses can in future be expected after catastrophes strike.