The availability of retrocessional reinsurance capacity remained tight at the just completed April 1st 2019 renewals, according to broker Willis Re, resulting in similar market conditions to those seen in January. 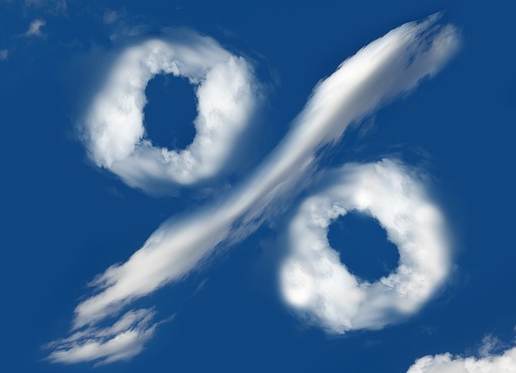 After the major catastrophe losses of 2017 and 2018 a number of retrocessionaires have faced a contraction in their available capacity, particularly on the collateralized side of the reinsurance market.

As a result, retro capacity was in much more scarce supply at the January 2019 renewal season and similar market conditions were seen in April, resulting in upward pressure on rates and retrocessionaires being able to secure much higher pricing.

After January, a number of analysts and sources said that the availability of capacity in retrocession and higher retro pricing would be the main driver of reinsurance rates throughout the year.

We now know that there were some substantial rate increases in certain loss affected reinsurance layers at the April renewals, particularly in Japan.

Wind exposed and aggregate reinsurance contracts appear to have been those most affected by rate increases at the April contract signings and sources suggest that retro capacity constraints continues to be a driver of these market forces right now.

Reinsurance broker Willis Re said in its recent renewals market report that risk and catastrophe loss hit retro contracts saw rate increases of as high as 20% to 35% at the April renewal, while even catastrophe loss free rose as much as 15% in some cases.

These significant rate movements could be a very attractive addition to investors returns in existing retro focused insurance-linked securities (ILS) funds and collateralized reinsurance vehicles, with the steep rises likely to boost pro-forma returns for 2019.

Willis Re said that pricing at April 1st was much the same as at January 1st in the non-marine retrocession market, but pricing decisions weren’t solely based on loss experience, the broker said.

“Reinsurers continued to differentiate cedants on past performance, depth of relationship and overall profitability across multiple lines of business,” the broker explained.

Assisting players in securing these higher prices at the renewal has been the fact that inflows into the retrocession market through ILS vehicles have not been meaningful, unlike other renewals in previous years.

Part of the reason for this is that aggregate reinsurance structures in general have fallen out of favor with some markets, following the impact of losses through 2018.

As a result and given inflows to ILS and collateralized reinsurance markets remain light, the pricing of retrocession has now held up for two consecutive renewals, which looking back over the last few years is the first time this has occurred in quite some time.

Retro market sources expect similar market conditions in June and July, when some retro capacity is likely to be purchased around the renewals.

With a number of reinsurers planning a renewed focus on markets such as Florida at the renewals, in the hopes of capitalising on higher rates, there could also be some additional retro demand as companies seek to moderate their PML’s through the wind season.

People often discuss retro as a less important part of the overall insurance and reinsurance market structure, but it clearly can be a driver for rates as in a tiered market of capital sources retrocession can smooth and reduce loss exposures, providing the underwriters further up the chain with the confidence and capital to make their decisions.

Does the retro tail ever wag the reinsurance dog? A question that has been asked many times and possibly the answer is yes, that in times of stress it certainly can do.

But what the market is learning now, thanks to the impact of losses from the last two years, is just how important a component of the overall market capital structure retrocession can be.

We’re returning to Singapore for our fourth annual ILS market conference for the Asia region. Please register today to secure the best prices. Early bird tickets are now on sale.