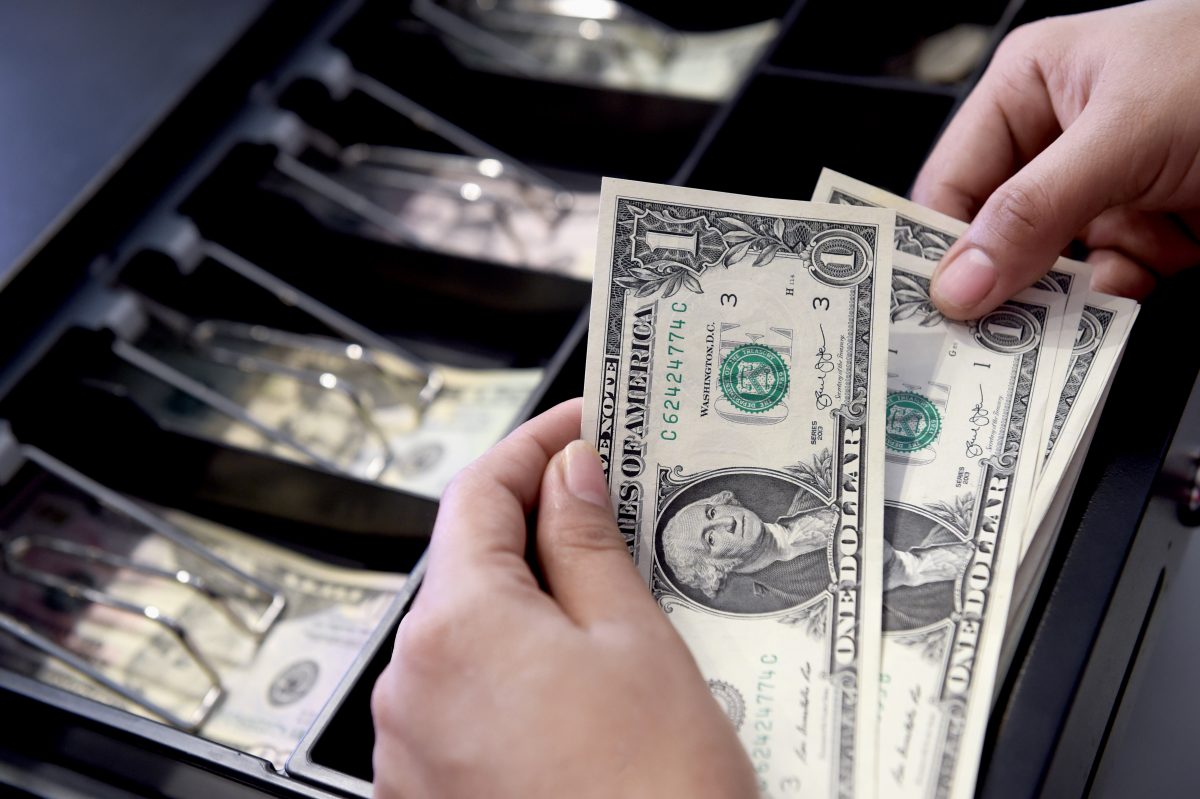 Sales taxes in the United States are levied not only by state governments but also by city, county, tribal, and special district governments. In many cases these local sales taxes can have a profound impact on the total rate that consumers pay.

Several private firms maintain databases of the sales tax rates in the over 11,000 local jurisdictions in the United States that levy them.[1] Here, we list the combined state and local sales tax rates in major U.S. cities, defined as U.S. Census-designated incorporated places with a population over 200,000. This report complements our semiannual calculation of the average of all local sales taxes in each state.[2]

In April, Glendale, California vaulted to the top of the list of cities imposing the highest combined state and local sales tax rate in the nation when a voter-approved increase of 0.75 percentage points went into effect.[3] The increase brought the total rate to 10.25 percent, tying Chicago, Illinois[4] and Long Beach, California,[5] which saw rates rise to current levels in 2016 and 2017 respectively.

Portland, Oregon, and Anchorage, Alaska have neither a state nor a local sales tax. Honolulu, Hawaii, has the third-lowest sales tax among major cities with a rate of 4.5 percent. However, Hawaii’s overly broad sales tax base (which taxes many business inputs and results in what is known as tax pyramiding) makes it not strictly comparable with other states. Richmond, Virginia (5.3 percent) and Madison (5.5 percent) and Milwaukee (5.6 percent), Wisconsin also impose low combined state and local sales tax rates.

Sixteen cities with populations of 200,000 or more do not impose local sales taxes, though some have state sales taxes as high as 7 percent (Fort Wayne and Indianapolis, Indiana). The median rate for major cities is 8 percent. Nineteen major cities now have combined rates of 9 percent or higher.

Twenty-five major cities saw an increase of 0.25 percentage points or more in their combined state and local sales tax rates over the past two years, including 10 with increases in the first half of 2019. Nearly all of these increases stemmed from ballot measures, though local government officials in Wake County, North Carolina (of which Raleigh is the county seat) authorized a rate increase in 2017,[7] as did officials in Albuquerque, New Mexico[8] and the District of Columbia[9] in 2018. A Transit Improvement Area sales tax increase affected rates in both Minneapolis and St. Paul, Minnesota in late 2017.[10]

The Role of Competition in Sales Tax

Sales tax avoidance is most likely to occur in areas where there is a significant difference between two jurisdictions’ sales tax rates. Research indicates that consumers can and do leave high-tax areas to make major purchases in low-tax areas, such as from cities to suburbs.[16] For example, strong evidence exists that Chicago-area consumers make major purchases in surrounding suburbs or online to avoid Chicago’s high sales tax rates.[17] At the statewide level, businesses sometimes locate just outside the borders of high sales tax areas to avoid being subjected to their rates. Delaware actually uses its state border welcome sign to remind motorists that Delaware is the “Home of Tax-Free Shopping.”[18] State and local governments should be cautious about raising rates too high relative to their neighbors because doing so may lead to revenue losses despite the higher tax rate.

Sales Tax Bases: The Other Half of the Equation

This report ranks states and cities based on tax rates and does not account for differences in tax bases (the structure of sales taxes, defining what is taxable and nontaxable). States can vary greatly in this regard. For instance, most states exempt groceries from the sales tax, others tax groceries at a limited rate, and still others tax groceries at the same rate as all other products. Some states exempt clothing or tax it at a reduced rate. The taxation of services and business-to-business transactions also varies widely by state.[19]

Tax experts generally recommend that sales taxes apply to all final retail sales of goods and services but not intermediate business-to-business transactions in the production chain.[20] These recommendations would result in a tax system that is not only broad-based but also “right-sized,” applying once and only once to each product the market produces. Despite agreement in theory, the application of most state sales taxes is far from this ideal.[21]

Hawaii has the broadest sales tax in the United States, taxing many products multiple times and, by one estimate, ultimately taxing more than 100 percent of the state’s personal income. This base is far wider than the national median, where the sales tax base applies to 36.2 percent of personal income.[22]

Sales taxes are just one part of the overall tax structure and should be considered in context. For example, Washington State has high sales taxes but no income tax, whereas Oregon has no sales tax but high income taxes. While many factors influence business location and investment decisions, sales taxes are something within policymakers’ control that can have immediate impacts—especially as a growing number of cities (now 19) have combined rates north of 9 percent.

[11] Nicole Grigg, “Hillsborough County’s Sales Tax to Increase Jan. 1, Will Be the Highest in the State,” WFTS-TV Tampa, Dec. 28, 2018, https://www.abcactionnews.com/news/local-news/hillsborough-countys-sales-tax-to-increase-jan-1-will-be-the-highest-in-the-state.

[21] For a discussion of sales tax theory in the context of a specific state, see Jared Walczak, “Modernizing Utah’s Sales Tax: A Guide for Policymakers,” Tax Foundation, June 4, 2019, https://taxfoundation.org/modernizing-utah-sales-tax.