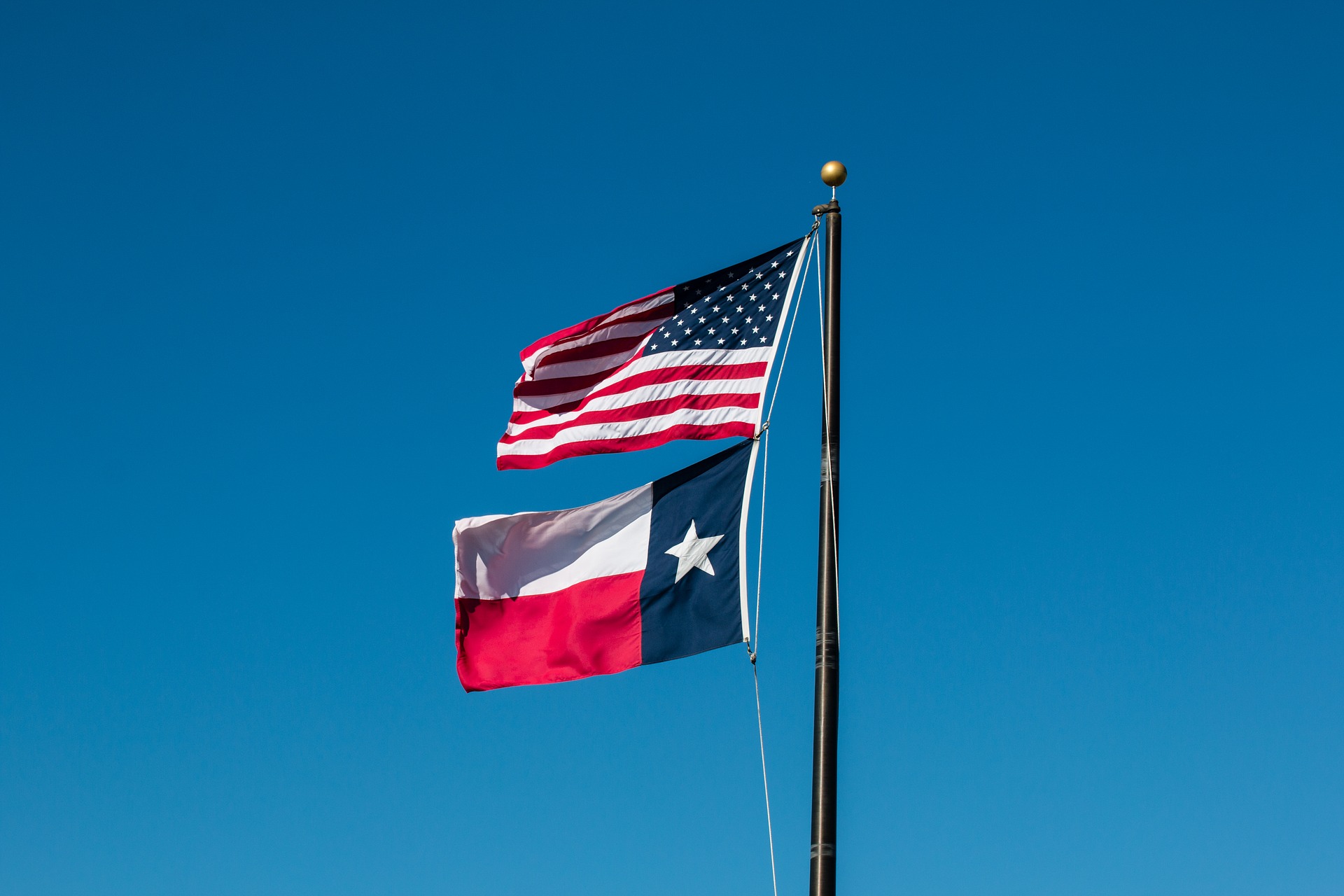 Two bills pending in Texas’s Senate Finance Committee would simplify sales tax compliance for many vendors as Texas prepares to tax online sales, though some issues remain. Senate Bills 70 and 890 provide remote sellers with an alternative to complying with the local rates set by each of Texas’s 1,594 local taxing jurisdictions. They also provide specific guidelines for distribution of the revenue. However, Texas still has room to simplify its sales tax code further to match the steps taken by South Dakota, which were held up as an example by the U.S. Supreme Court in South Dakota v. Wayfair. Additionally, lawmakers should consider using the revenue raised from expanding the sales tax base to pay for a lower overall tax rate.

Texas already collects sales tax from many larger remote sellers who have a physical presence in the state, but in the wake of South Dakota v. Wayfair, many lawmakers are interested in expanding collections to a much broader swath of remote sellers. Under these bills, simplification measures would accompany the state’s ability to capture revenue from any company making more than $500,000 in online sales occurring in the state of Texas.

In 2018, the Supreme Court eliminated the requirement that a seller have a physical presence in a state in order to have sufficient nexus to be required to collect and remit sales and use taxes but cautioned that states could still run afoul of the constitution unless they established certain protections to avoid unduly burdening interstate commerce. In his opinion for the Court, Justice Kennedy highlighted several aspects of South Dakota’s law that made it likely to pass constitutional muster—what we call the “Wayfair Checklist”:

When the Wayfair decision was first handed down, we noted that Texas was not in line with the above checklist and needed to make legislative changes before it could use that particular revenue stream. Since then, the state has adopted a safe harbor provision and disclaimed any retroactivity. Texas’s sales taxes were already administered at the state level, and the state provides software to facilitate compliance. Texas does not, however, align its definitions of products and services with those of other states. Texas would greatly simplify compliance for multistate businesses by aligning its definitions of products and services with other states.

Still, the state’s many sales tax jurisdictions create a burden for sellers, a problem SB 70 seeks to address. The bill, introduced by Sen. Jane Nelson (R), who chairs the Senate Finance Committee, creates the option of uniform state and local sales tax rates of 6.25 percent and 1.75 percent for internet sellers, vastly simplifying the tax process for companies. If not for this provision, sellers would have to deal with the state’s 1,594 sales tax jurisdictions. The local online rate will change from year to year, matching the average local sales tax rate in the preceding fiscal year.

Texas may have faced constitutional issues if it forced remote sellers to collect and remit a uniform rate higher than the lowest combined rate in the state since this would mean that, at least in some jurisdictions, a higher tax was imposed on remote sellers than those sellers who are located in the state, with the uniform rate tax thus discriminating against out-of-state businesses. But SB 70 gives each seller a choice. Under this bill, a seller may employ either local rates or the uniform rate. In either case, taxes are sent to the comptroller, who distributes them to the proper jurisdictions. If the uniform rate ends up being higher than the local rate, a buyer in that jurisdiction can request a refund.

SB 890 defines terms and clarifies that local revenue from the tax would go to the jurisdictions to which an item was shipped.

Texas previously created a safe harbor for infrequent and low-profit sellers by setting a minimum requirement of $500,000 in sales in the previous 12 months, as explained by the comptroller’s office. This protects one-time sales and small companies whose tax-filing process would be excessively onerous in light of their limited activity in the state. The state will not pursue any retroactive application, as Texas Comptroller Glenn Hegar said in a statement following the Wayfair decision.

Texas is anticipating about $300 million a year in revenue from remote sales tax collections, with collections slated to begin in October. Ideally, revenue gained by expanding the sales tax base should be used to lower existing rates or to pay for other tax relief.

To further simplify its internet and other sales taxes, Texas would do well to consider joining the Streamlined Sales and Use Tax Agreement (SSUTA), a multistate effort to increase uniformity and simplicity in sales tax collections and definitions. While Texas has its own set of definitions, aligning with other states would make the taxation process simpler for out of state marketplace sellers. Adopting uniform definitions does not mean that each state’s tax base is identical, but rather that the definitions used for goods or services potentially included in the sales tax base have the same meaning across states.