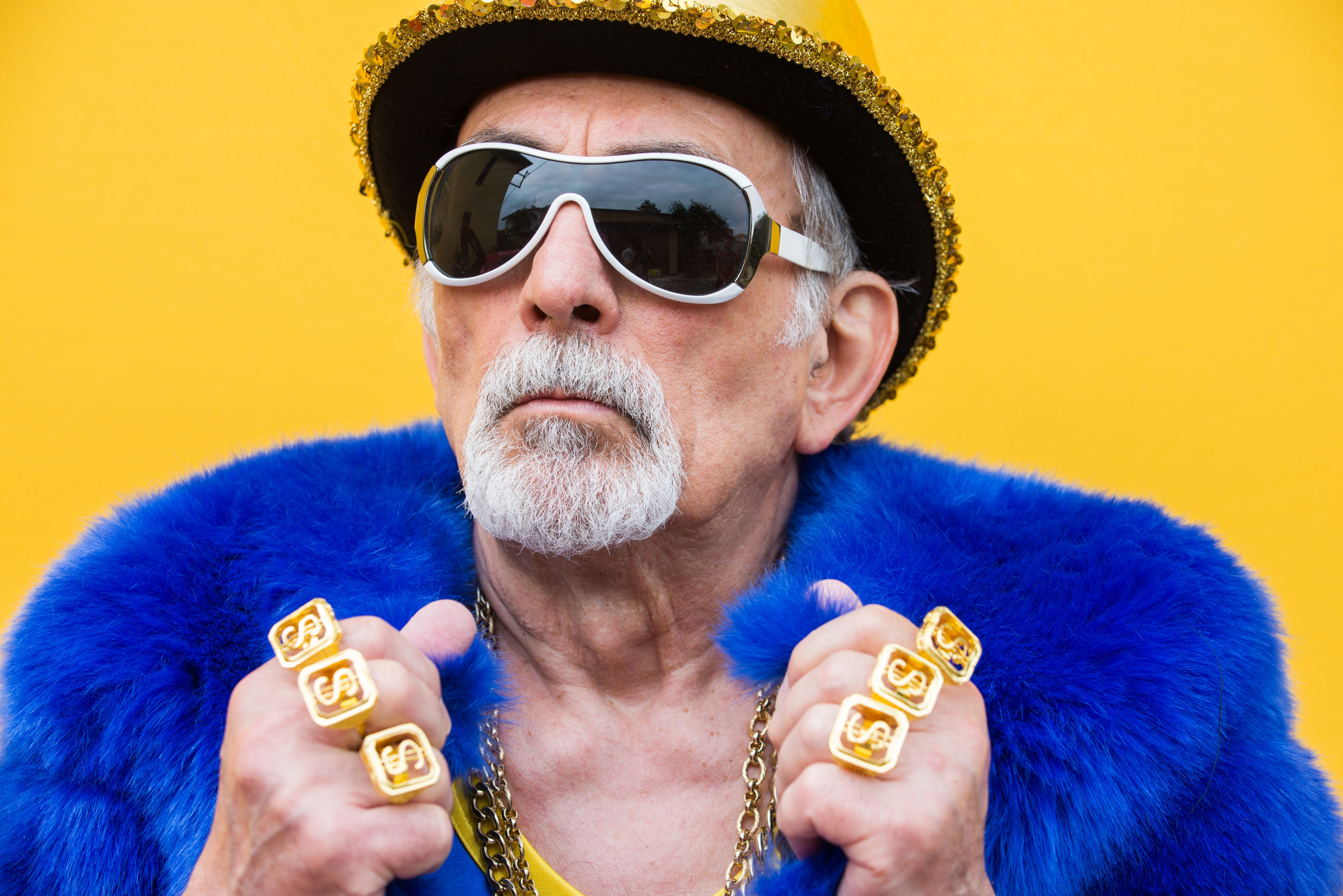 Think retiring rich is out of reach for most people? Think again. With a little planning and self-discipline, you could be rich before you know it.

Follow these golden rules and watch your nest egg grow:

Rule 1: Spend less than you earn

The formula for retiring rich starts with putting money in the bank. Social Security benefits alone won’t be enough to live the good life during your golden years.

Money Talks News founder Stacy Johnson recommends spending only 90 percent of the money you make and socking away the remaining 10 percent.

If you have zero savings right now, concentrate on building up an emergency fund in a savings account first. Once your rainy-day fund is full, put that 10 percent you’re not spending into a dedicated retirement fund.

Thanks to the power of compounding interest, a little money saved now can go a long way at retirement time. But to get the most benefit, you’ll want to start saving as early as possible.

Let’s say you’re 20 years old and can manage to put away only $100 a month into your retirement fund. Assuming you average 8 percent investment returns, you’ll have more than $500,000 by age 65. Even better, over that 45-year period, you’ll only have invested $54,000 of your money to get all that cash in return.

Rule 3: Make up for lost time

You might think there’s no way you would ever have $7,000, let alone $25,000, to invest in a single year. However, you might be surprised at when and how you come into extra cash.

For example, you may benefit from a loved one’s estate, downsize your home or sell your boat or other large toy that no longer fits your lifestyle. When you find yourself on the receiving end of such a windfall, don’t blow it on a vacation. Instead, put it in a retirement account if you want to retire rich.

That’s exactly what you’re doing when you fail to take advantage of a 401(k) employer match. Your company is basically giving you free money with just one string attached — you need to pony up some of your own cash for the retirement fund too.

You won’t get rich by passing up golden opportunities like this for extra cash. If your employer offers a 401(k) match, make sure to take full advantage of it.

The rich stay rich because they’re savvy enough not to let Uncle Sam take too much of their money.

When investing retirement money, use tax-sheltered accounts such as IRAs and 401(k)s whenever possible. In addition, be smart about which type of account you use.

Traditional retirement accounts let you invest money tax-free now and then pay the piper once you make withdrawals in retirement. Meanwhile, Roth IRAs and Roth 401(k) plans tax you now so you can make the withdrawals tax-free.

You’ll probably want to discuss with a financial adviser the best option for your situation. However, as a general rule, Roth accounts are preferable for younger investors. In theory, you should be making more money when you’re 65 than when you’re 25. As a result, your tax rate now may be lower than the rate you’ll pay in retirement.

However, if you’re within a few years of retirement and making a higher salary, you may want to consider a traditional account to get the tax benefits now.