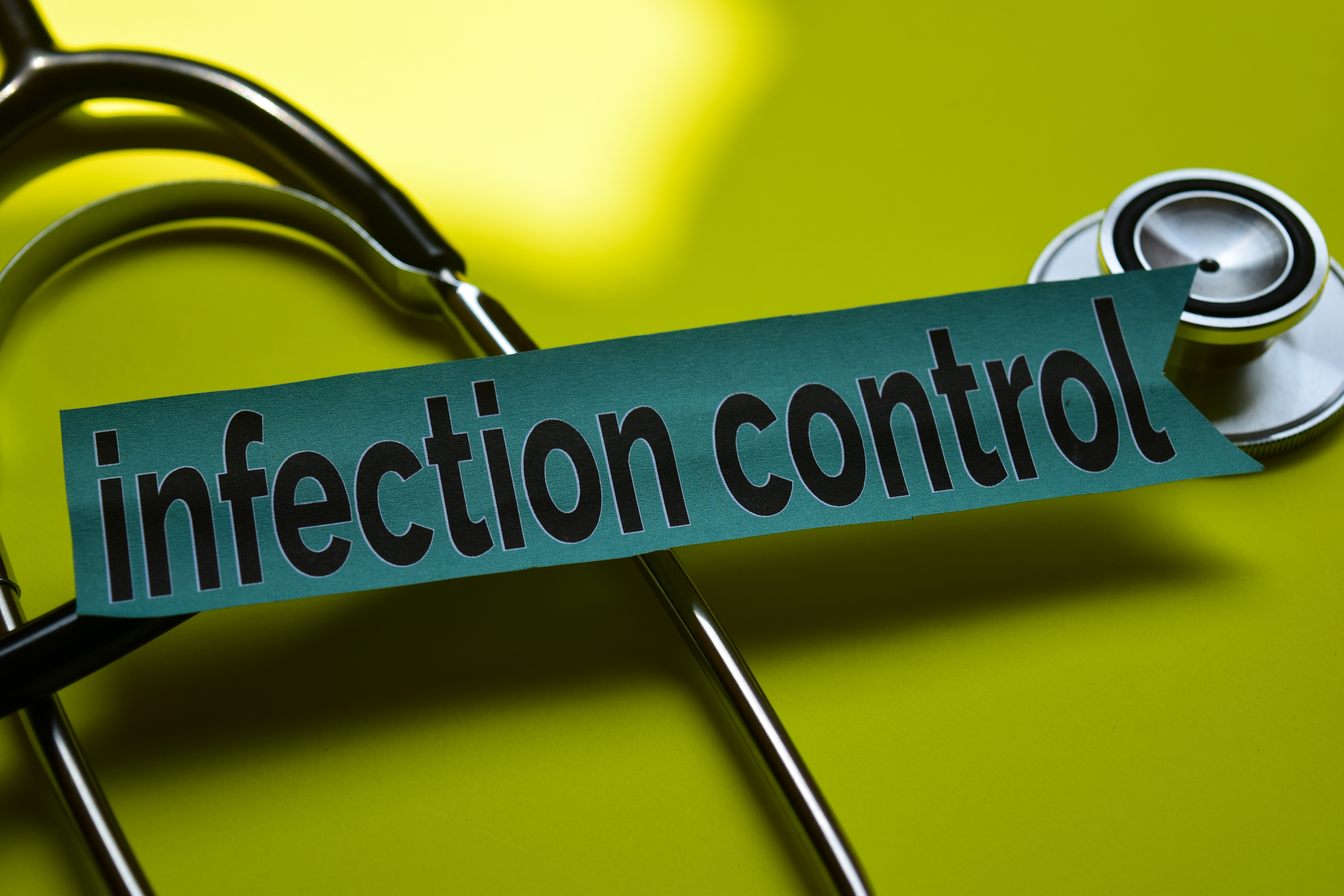 I have to admit it: recent news reports about a newly described “superbug” are worrisome and at least a little bit terrifying. This time, it’s not a flesh-eating bacterium or drug-resistant tuberculosis — in fact, it’s not a bacterial infection at all. It’s a fungus called Candida auris (C. auris).

If the first part of the name sounds familiar, that may be because other Candida species (such as Candida albicans, glabrata, and tropicalis) cause common vaginal and skin infections. They’re often called yeast infections and while quite bothersome, they only rarely cause serious illness. Candida auris is a completely different –– and much more dangerous –– organism.

It gets its name from where it was first found: in the ear of an elderly woman in Japan. (“Auris” is Latin for ear.) A couple of curious things have emerged about this organism. It seemed to appear out of nowhere in several places around the world at the same time. And right from the start, it’s been highly resistant to several standard antifungal medications.

Where and when has this superbug appeared before?

Despite the recent attention, we’ve known about C. auris for a while. Here’s a quick chronology of its progress around the world:

Researchers have noted that these infections seem to be popping up all over the world, rather than being spread from one site to another. Most occurred in medical centers, nursing homes, and long-term care facilities, and affected people who were already ill.

Is C. auris really so dangerous?

According to the Centers for Disease Control and Prevention (CDC), more than a third of people with C. auris infections die within a few months. There are several reasons for this:

Why it’s not time to panic

Clearly, the emergence of this drug-resistant fungus is cause for concern. We need to know much more about it: where it’s coming from, how it becomes resistant to antifungal drugs (including the role of agricultural pesticides), what medications may be effective, and how to quickly identify it.

But fortunately, Candida auris has not spread to wide swaths of the population, and healthy people rarely develop the infection. While 600 cases in the US sounds like a lot, that’s over a number of years and cases have only cropped up in a few locations.

Finally, when it comes to infectious disease, it’s never time to panic. Instead, you can take constructive steps to deal with concerns about a wide array of infections, even the deadliest ones: washing your hands, making sure you’ve received all your vaccinations, and avoiding people who are known to be sick with something that may be contagious are good places to start.

The post The latest deadly superbug — and why it’s not time to panic appeared first on Harvard Health Blog.