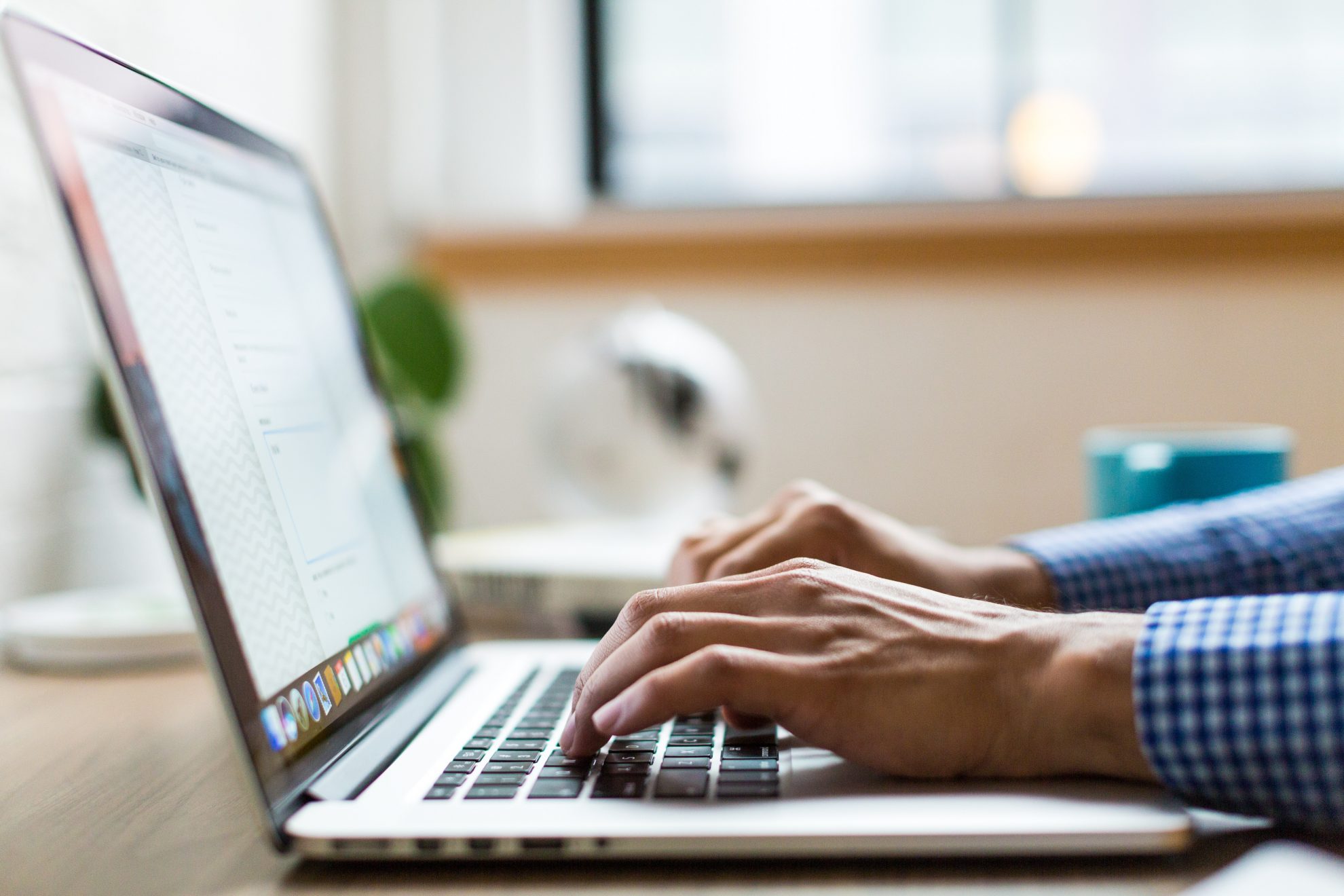 Earlier this month, the Department of the Treasury’s Inspector General for Tax Administration (TIGTA) released a report on tax compliance for gig economy workers. The report examined whether workers in the gig economy—including those working on sharing economy platforms—are remitting their self-employment tax liabilities accurately.

TIGTA found that 13 percent of gig economy workers with gig economy income above $400 failed to report the income for self-employment and income tax purposes in 2016. As TIGTA points out, the compliance problem may stem from uncertainty around reporting requirements for gig economy firms. This problem shows how statutes in the tax code must be updated to accommodate new economy work.

Unlike traditional employment arrangements, participants in the gig economy are considered independent contractors. Independent contractors are responsible for tracking, reporting, and remitting their tax liabilities, as the firms they are contracted with have no obligation to withhold taxes from their paychecks. In addition to personal income tax, contractors must also pay self-employment tax of 15.3 percent on their first $132,900 of individual income, the Medicare part of the self-employment tax of 2.9 percent on individual income over $132,900, and the additional Medicare tax of 0.9 percent on income above $200,000 when filing single, which mirrors an employee’s payroll tax liability.

Gig economy workers may not be accustomed to withholding their own taxes, as many gig economy workers use it to supplement income from a full-time job. These workers may rely upon data furnished by gig economy firms to determine their tax liabilities, such as information from Form 1099-K. Form 1099-K provides a summary of income earned through an independent contract to the taxpayer and to the Internal Revenue Service (IRS).

However, gig economy firms do not provide Form 1099-K to all contractors, as Internal Revenue Code (IRC) §1050-W does not require third-party settlement organizations (TPSOs)—organizations that make payments to merchants via a third-party payment network—to do so until a de minimis threshold of $20,000 and 200 transactions is reached by the contractor. Contractors under the threshold may lack an important source of information when preparing their tax returns, and the IRS has less information to reference when identifying mistakes or finding tax evasion.

Originally, this provision was meant to provide a de minims threshold for firms facilitating payments between buyers and sellers, such as online auctions and firms mediating financial transactions. The provision was not intended for gig economy firms, as it was enacted prior to their emergence. There has been no formal guidance from the IRS to clarify for gig economy firms whether they should be defined as TPSOs, and the Treasury Department argues that “the information reporting gaps created by the emergence of the gig economy may require regulatory or legislative action.” As of now, gig economy firms must rely on their own judgment or IRS Private Letter Rulings in specific cases to determine if they are considered a TPSO and qualify for the de minimis threshold.

A proposal to lower the de minimis threshold for reporting should balance the information needs of workers and the IRS with the added administrative costs placed upon gig economy firms. There is evidence that Form 1099-K issuance has only a limited impact on tax compliance, as it does not track taxpayer expenses or tax basis for property sold via a gig economy platform. Additional Form 1099-Ks may help the IRS identify noncompliance or mistakes more quickly, heading off the chance that workers make the same errors in their self-employment taxes over several tax seasons. At the minimum, the IRS and the Treasury Department should clarify whether gig economy firms meet the definition of a TPSO. Policymakers might also reconsider the de minimis thresholds for these types of businesses.

The lack of clarity on Form 1099-K reporting requirements for gig work shows how existing statutes need to be updated to properly tax new economy firms. Establishing policy certainty should be a top objective for policymakers as new economy work is incorporated into the tax code.