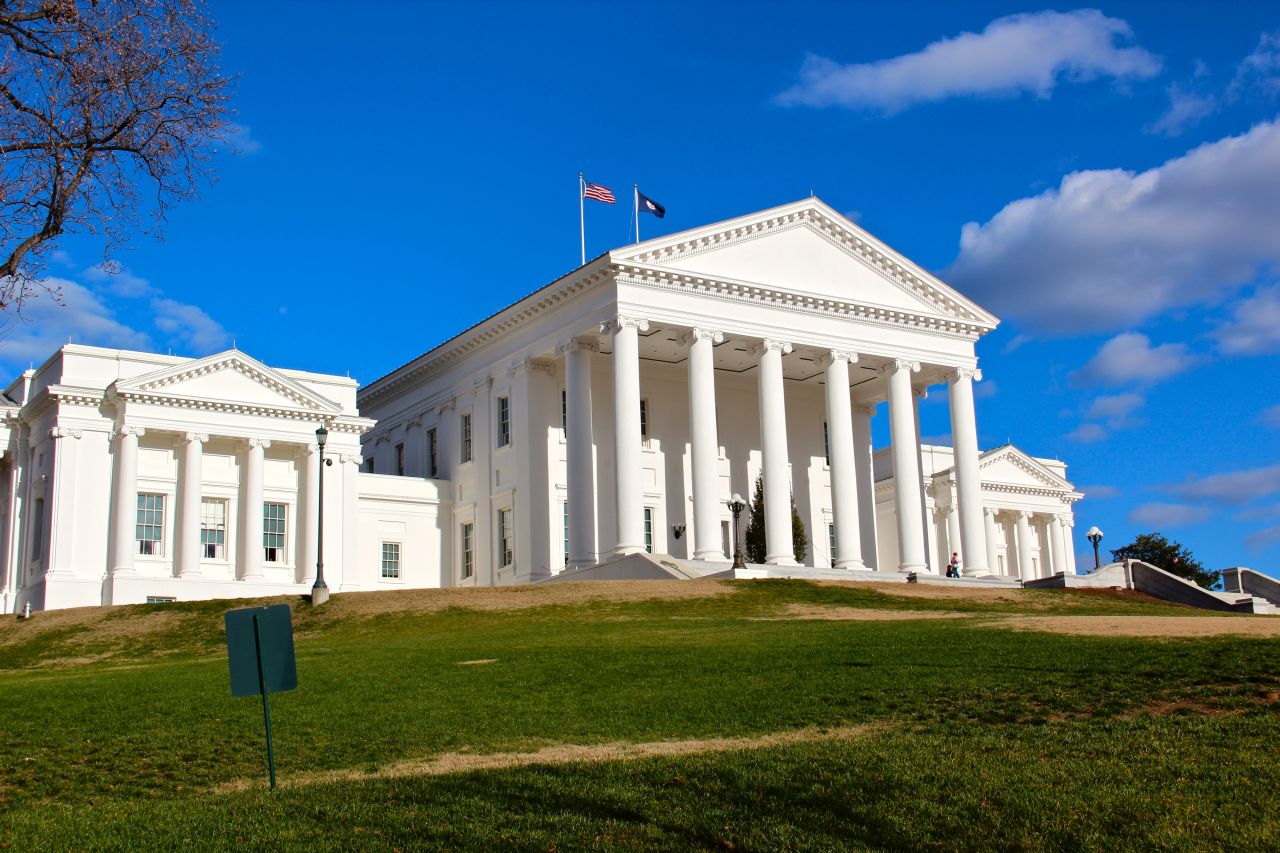 There are already local sales taxes of a sort in Virginia. The state rate is 4.3 percent, with a mandatory 1.0 percent local add-on, administered by the state and disbursed to local governments. A further 0.7 percent is imposed in planning districts that meet certain criteria: a population of 1.5 million or more, at least 1.2 million vehicle registrations, and at least 15 million transit rides per year. That revenue is deposited into local transportation authority funds in the two planning districts which currently qualify, Northern Virginia and Hampton Roads.

A big shift came last year, when the legislature created a new 1.0 percent sales tax for the Historic Triangle, consisting of Williamsburg, James City County, and York County. It, perhaps, could be said to lay the groundwork for what Halifax County is now seeking.

The 1 percent statewide add-on, though distributed to local governments, is not meaningfully local. The 0.7 percent planning district add-on and the 1 percent levy for the Historic Triangle, while local, are not optional. And no local government currently has the authority to impose its own local option sales tax. That, however, would change under HB 1634, which passed the House 74-23 and reported from the Senate Finance Committee on a 9-4 vote with one abstention.

As introduced, the bill would give Halifax County the option of imposing a local sales tax of up to 2 percent. A Senate committee amendment reduced the maximum rate to 1 percent, a discrepancy that would have to be taken up by the House should the bill pass the Senate in that form. Whatever the final rate authorization, the bill seems to be well on its way to passage—and it’s attracted almost no notice.

The tax authority of one small county in Southside Virginia might not seem that pressing an issue, but its consequence could be considerable. If Halifax County can impose its own local sales tax, why not everyone else? (As a Dillon Rule state, localities would still have to rely on the General Assembly to grant them this authority, collectively or individually.)

The Halifax County sales tax is intended to fund the construction of a new high school, no doubt a worthy cause, but it represents a major change in tax policy in Virginia. And with a county property tax rate of 4.8 mills on fair market value, it’s not as if Halifax is maxing out its existing tax authority. By contrast, the rate in Fairfax County, a Northern Virginia jurisdiction, is 11.5 mills, and in Richmond City it’s 12 mills. In fact, Halifax County enjoys some of the lowest effective rates on real property in the Commonwealth. If this is the foot in the door for a local option sales tax, saying no to other localities won’t be easy.

Local sales taxes have their place, and this isn’t the first time they’ve been discussed in Virginia. In the past, however, they’ve generally been talked about in terms of a potential grand bargain to eliminate other, less competitive local taxes (like the BPOL, a local gross receipts tax). With HB 1634, Virginia is on the verge of embracing local option sales taxes, not as a considered alternative to other existing taxes, but as just another revenue option for which local governments can petition Richmond.