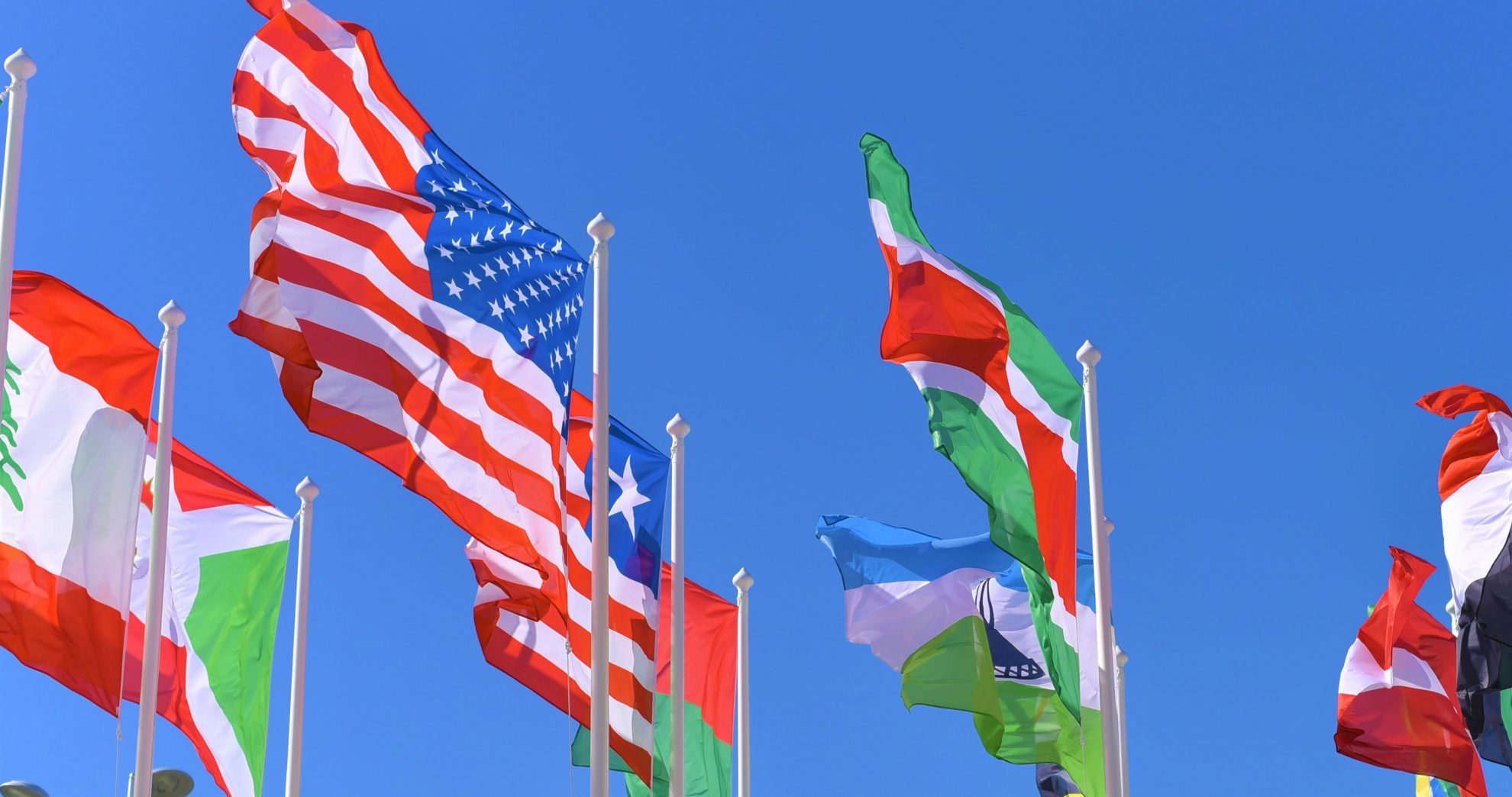 Secretary Mnuchin was quoted as saying, “We think it’s very important, the concept of minimum taxes, and that there isn’t a chase to the bottom on taxation.” These comments are in the context of an ongoing global discussion about changing international tax rules with an eye towards the digitalization of the economy.

In February, the Organisation for Economic Co-operation and Development (OECD) released a Public Consultation Document that outlined several policy options for allocating tax revenues and establishing a minimum tax on certain profits of multinationals. The OECD document specifically refers to the new U.S. policy of Global Intangible Low Tax Income (GILTI). Secretary Mnuchin also referred to this policy in his remarks in Paris.

GILTI acts as a minimum tax on earnings that exceed a 10 percent return on a company’s invested foreign assets. GILTI is subject to a worldwide minimum tax of between 10.5 and 13.125 percent on an annual basis. Some U.S. multinationals may, however, face rates on GILTI higher than 13.125 percent.

At the OECD, the interest is in taking the U.S. model for minimum taxation and making it go worldwide. So, where a French company might pay a very low rate of tax on their foreign operations in Ireland, a GILTI regime could increase the tax rate on those foreign profits.

The OECD document is silent on what rate would be used for the global minimum tax, but it is likely that it would ultimately increase tax rates on profits earned in low-tax jurisdictions.

From a broad standpoint, the minimum tax would set a floor for tax competition and could undermine the sovereignty of some taxing jurisdictions. Ireland has a corporate tax rate of 12.5 percent and Hungary has a rate of just 9 percent. If the minimum tax has a rate higher than those countries, then some of their competitive advantage on tax policy would be wiped out.

A global minimum tax also comes with several potential pitfalls. As I recently pointed out, there are three key issues that policymakers need to pay attention to when designing a minimum tax:

A minimum tax could mean the end of tax competition on corporate tax rates. However, countries should continue to work to improve their corporate tax base and other areas of their tax systems.

OECD research has found that the corporate income tax is the most harmful for economic growth. A global minimum tax would directly impact the cost of capital, decisions on whether to invest or expand in a particular jurisdiction, and long-run economic growth.

Tax competition has lowered the cost of capital and barriers to trade and investment across the globe. Placing a floor on tax competition or increasing tax rates on profits from multinational businesses could have serious economic effects.

Secretary Mnuchin, Finance Minister Le Maire, and other tax policy leaders should encourage the OECD and their own research staff to perform serious economic analysis on the alternatives for changing international tax rules before moving forward. It would be quite unfortunate for the world to learn the wrong lessons from U.S. tax reform.