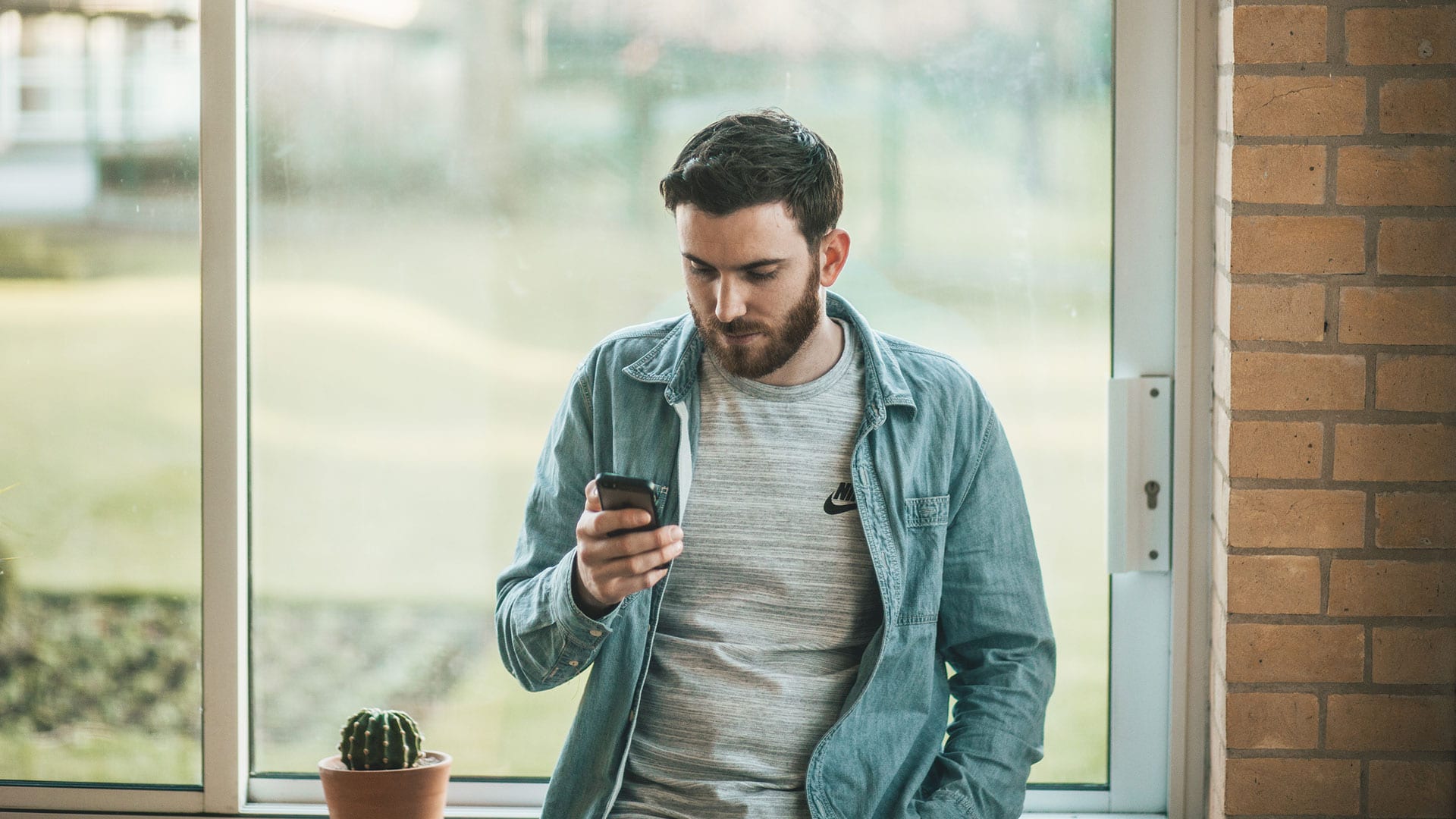 Done with the dream?

Fewer young people are considering homeownership a part of their American Dream — and it’s not just high home prices to blame. According to two new surveys, distrust of mortgage lenders, the economy and fear of natural disaster are all factoring in.

According to two new surveys, young Americans are becoming more and more wary of buying a home. One survey from Trulia shows the share of 18 to 34-year-olds who consider homeownership a part of their “American Dream” has dropped to 71 percent — down 9 percentage points in the last four years.

Trulia Senior Economist Cheryl Young explains: “The share of young Americans that say homeownership is part of their personal American Dream is falling, likely driven lower by increasing housing costs and a series of obstacles — from student loan debt to unsteady employment — that their older peers don’t have to contend with.”

A second survey, this one from mortgage lender Eave, shows 81 percent of Americans think the American Dream is on “life support.”

Both surveys reveal a number of factors at work in this waning optimism. According to the Trulia survey, down payments, poor credit and inability to qualify for a mortgage are the top hurdles.

Eave’s survey shows distrust of lenders, an overwhelming loan process and the overall stress of buying to be top barriers. A whopping 35 percent said they’d rather go on a juice cleanse than go through the home buying process. Another 15 percent said they’d prefer to break a bone.

In fact, according to Eave’s findings, a huge chunk of young Americans would be willing to make serious sacrifices to make the home buying process easier. More than a quarter would give up all streaming services or their favorite vice.

With home price growth slowing and digital mortgage experiences on the rise, it seems many of these young Americans’ homebuying struggles could ease in the coming years. Want to join the ranks and achieve your American Dream? Then shop around and see what mortgage rates you qualify for today.