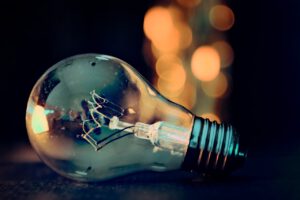 Green hydrogen has piqued the interest of public companies in 2020. While expressions of interest may be legitimate, the surge suggests to us that there is a lot of window dressing occurring. 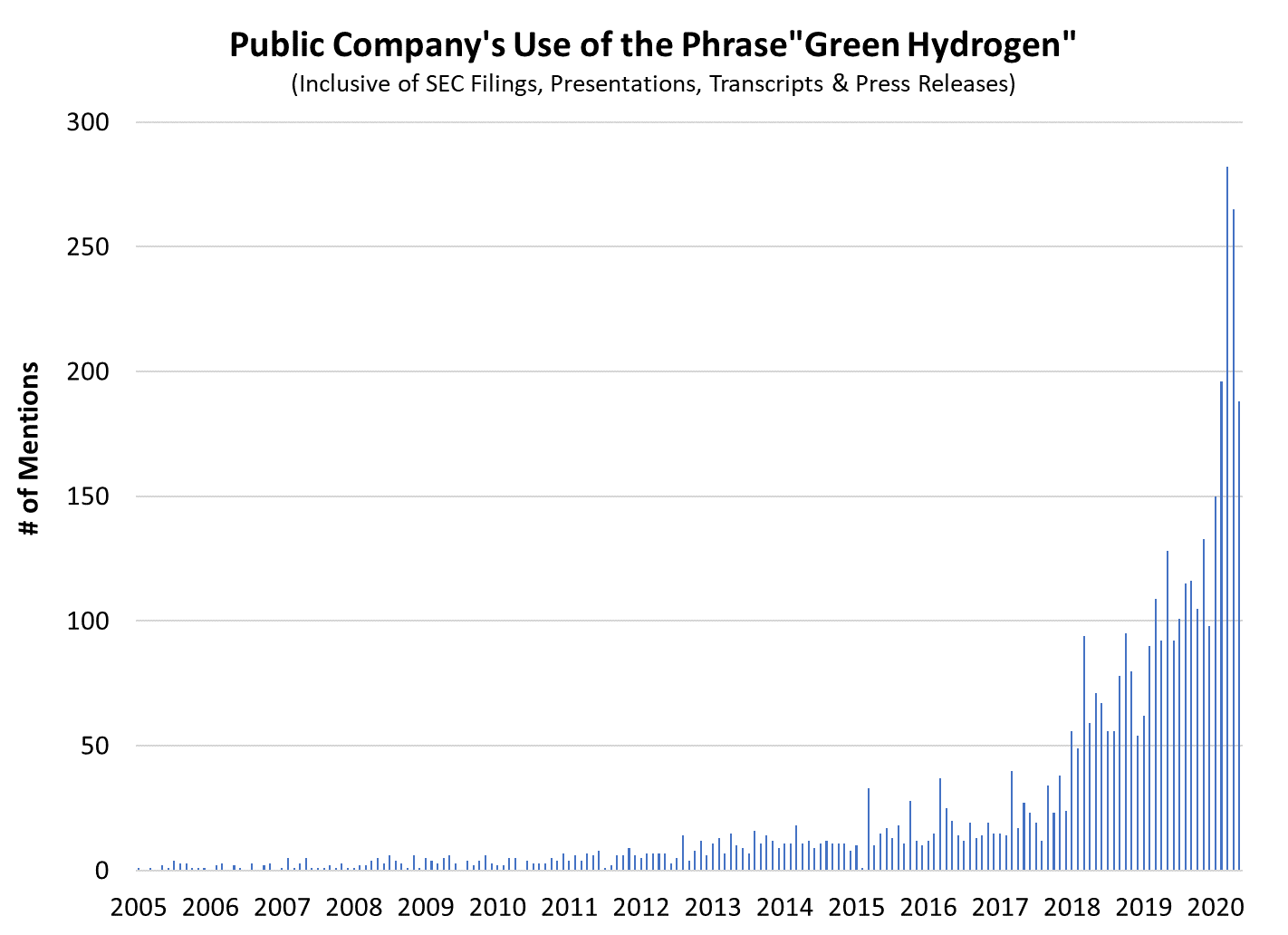 We applaud companies that feel an urgency to commit to decarbonization targets. Whether companies can execute a green hydrogen strategy and create value is another issue in entirety.

The challenge here is that while hydrogen will play a role in decarbonization, it will not be a solution for every problem people have claimed it might solve. Knowing where the gap is between the two requires knowing a few things about hydrogen.

We propose a simple framework to help identify the gap. Real asset business models must always optimize profitability subject to physical constraints. Physics informs what’s feasible; economics informs what’s profitable. Let’s start by examining the physical limitations of hydrogen within the context of the transportation sector. We will then review the economic constraints within the context of the power sector.

Hydrogen has the highest amount of energy per unit of weight of any substance on earth[1]. It’s roughly 3x the energy density of crude oil. Hydrogen is also incredible light (14x lighter than air) and exists as a gas at normal atmospheric pressure. Thus, the amount of energy in hydrogen by volume (not weight) is only .01% of crude oil. This creates an issue for both storage and transportation. Storing one kilogram of hydrogen requires 8x as much space as storing one kilogram of natural gas. Because of the low volumetric density, 90% of hydrogen production occurs at plants adjacent to the point of use.  It is also the reason why every plan for a ‘hydrogen economy’ entails a massive distributed network of hydrogen production nodes.

Despite these challenges, the appeal of hydrogen as a fuel source is obvious. Burning hydrogen produces water vapor and nothing else: no nitric oxide, no particulate matter, no carbon dioxide. The trick is to make hydrogen cleanly. Currently, ~98% of hydrogen is produced from gas, oil, or coal.

‘Green’ hydrogen is made via electrolysis. Electrolysis is a simple, very well-established process that uses a direct current to create a chemical reaction.

In this case, you are running an electric current through water to separate the hydrogen and oxygen atoms. In theory, if the electricity used in the process is a renewable resource, you will have green hydrogen—an energy-dense fuel source with no emissions attributable to its creation or use.

All of this sounds good in corporate presentations, but let’s look at how thermodynamic properties of hydrogen inform potential use cases.

Production of hydrogen via electrolysis is about ~70% efficient. The volumetric density of hydrogen is terrible, so the only practical way to store hydrogen in a vehicle is as a high-pressure gas. Compression requires energy, typically electricity. At scale, a best in class compression unit for hydrogen is about 90% efficient. So, assuming 70% electrolysis efficiency, only 63% of the original feed energy is now stored in a vehicle tank.

All multiplied together, and we find that about 32% of the original energy per unit of hydrogen is used, the rest is lost.

We can quickly see that light-duty vehicles are not a market for hydrogen fuel cells. Energy efficiency is too important to the total cost of ownership, which is a driving variable for the end consumer (and ultimately market share for the producer).

Where might hydrogen be useful in the transportation complex? Wherever energy efficiency becomes less of a priority relative to other performance attributes. An important one is applications where power is optimized over energy.[2]

Forklifts are a good example; the job of a forklift is to maximize its lift potential (power) while sacrificing the ability to say traverse 400 miles on one charge (or re-fueling). Conveniently, it is also faster to fill a hydrogen tank then re-charge an EV battery. So the energy/power characteristics that hydrogen produces are far better suited for forklifts than your new sedan.

The power sector is an excellent backdrop to highlight the economic limitations that may govern hydrogen use. Some companies that own gas power plants have articulated they can ramp down their emission profile to zero by running their plants on green hydrogen. Building off hydrogen’s thermodynamic properties, we find that it takes about 47 kWh of electricity to create 1kg of hydrogen. If a 700 MW natural gas plant were retrofitted to burn green hydrogen, it would require ~3,000 MW of renewable energy to run the electrolysis necessary to produce the hydrogen to feed it. So even if we exclude things like the capital costs to build such renewable capacity, you need ~4.2x the amount of power produced by the natural gas plant in the form of renewables to provide the hydrogen necessary to run the plant.

Feasible? Absolutely. Economic? Almost certainly not in any competitive market and nearly impossible to scale. The scale is essential because while subsidized pilot projects demonstrate feasibility, the scale is necessary for impact.

What would make hydrogen more competitive? Two things: a drastic reduction in production costs and a market that places a price on carbon, rendering substitutes more expensive. Both will need to occur; one alone will not be enough.

For those that have ever looked at in-depth research on hydrogen market economics, you’ll notice that a CO2 price seems to be persistently necessary for hydrogen to compete at scale. Recent estimates suggest a price of $295 per ton of CO2 is needed by 2030 to make hydrogen viable in many markets. As a reference point, Europe’s carbon markets price CO2 at a tenth of that cost right now. For companies that state their hydrogen strategy becomes viable when production costs decrease but fail to mention that the market may also need a price on carbon are either ill-informed or are not presenting a complete strategy.

Today we believe that green hydrogen may prove useful for a small set of use-cases in transportation where power output is disproportionately valued to energy output. We do not think it is a competitive substitute for power generation, and we do not believe its competitive in residential/commercial heating applications. Should society choose to maximize its decarbonization efforts, we find green hydrogen will likely be critical for heavy industry. It comes with the recognition that a) a price on carbon is probably necessary, and b) it will take a staggering amount of renewable energy to generate the requisite volumes.

[1] The exception to this would be either anti-matter or certain variations of natural uranium.

[2] Power is the rate at which energy is transferred or converted. Energy is the capacity to do work. For example, a car’s engine determines how much power it exert (mechanical power in this case often rated in horsepower). The amount of gasoline in the gas tank determines how much energy the engine has at its disposal.

The post Back Of The Envelope Math On Green Hydrogen appeared first on ValueWalk.