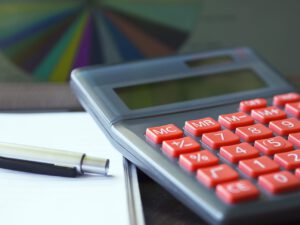 Research by Newcastle-based property developer, StripeHomes, has found that the vast majority of homeowners believe Government plans to increase council tax are unjustified, with 23% likely to struggle financially.

An Annual Hike In Council Tax Of £78

Research from StripeHomes shows that the average homeowner in England is due to see an annual increase in council tax of £78, pushing the cost to £1,895 per year or £158 a month.

An increase that 72% of homeowners believe to be unjustified.

The research from StripeHomes also shows that when considering the average monthly mortgage payment, the cost of food, home maintenance and bills, internet and other outgoings such as household insurance, an increase in council tax will push the average household spend to £1,734 per month.

The latest hikes mean that council tax will now account for 9.1% of monthly household outgoings, although when taking the much larger mortgage payments out of the equation council tax accounts for 23% of comparative outgoings.

However, this further increases in the cost of living will cause 15% of homeowners to struggle financially with 8% stating they were already struggling to begin with.

An Obstacle For UK Families To Survive Financially

“For many, an increase in council tax will come as an annoying inconvenience but one that will be absorbed. However, the assumption that this applies nationwide is simply wrong and for families across the nation, surviving financially is an obstacle they tackle on a month to month basis.

This obstacle has been made all the larger due to the pandemic and the ability to overcome it is based on very fine margins indeed. Margins that the Government has chosen to chip away at once again with little thought for the average family.

Not only is it ludicrous that a London millionaire can pay a comparable level of tax to a family struggling in the North East, but the figures show that those in Northern regions and even the Midlands are due to be hit hardest, as they’re the ones who will see the largest increase in council tax as a percentage of their outgoings.” 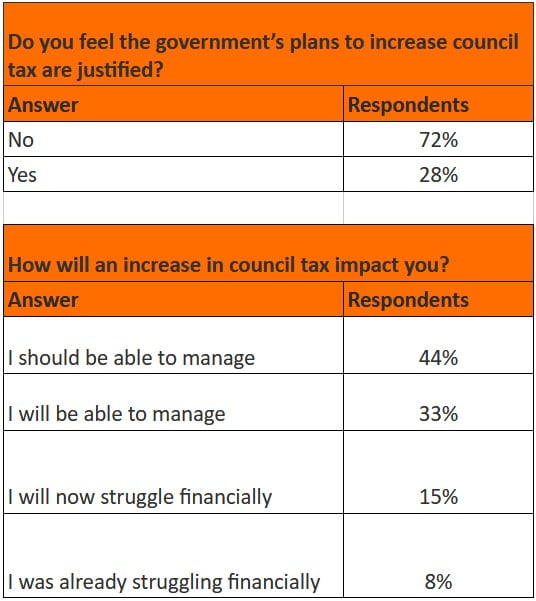 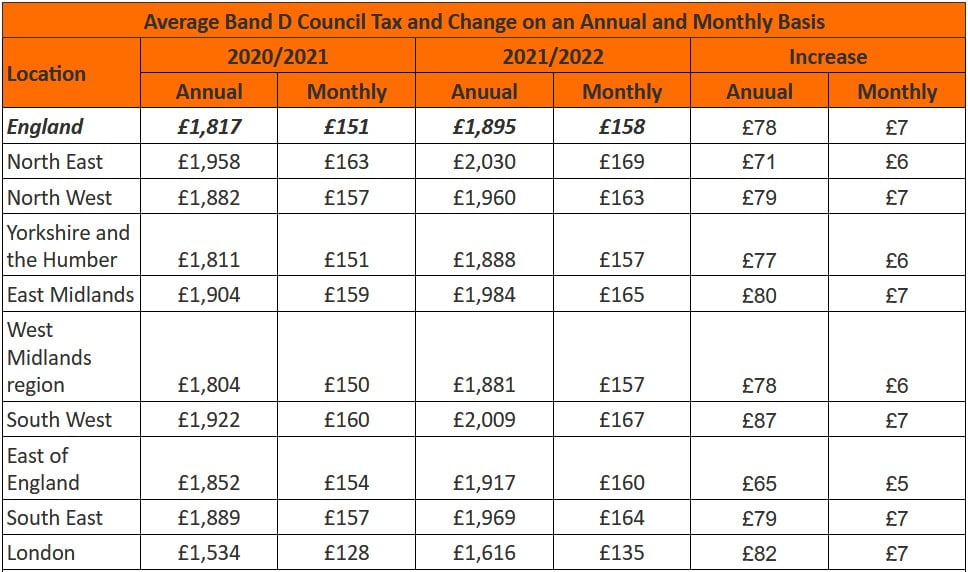 Data sourced from the CIPFA

The post Council Tax Hike Will Cause A Quarter Of Homeowners To Struggle Financially appeared first on ValueWalk.