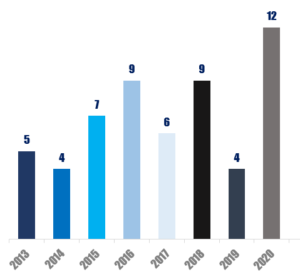 Veraison Capital and Cobas Asset Management landed a victory at Aryzta’s special meeting last week, with all of their proposals approved by the Swiss bakery chain’s shareholders. The activists saw all three of their director nominees installed on the board, including former Aryzta executive Urs Jordi, who took over as chairman. The company’s CEO Kevin Toland was also dismissed from the board.

Veraison said in a statement the vote “paves the way for simplifying and focusing Aryzta as well as enhancing the significant value potential of the company.” As the goal of board refreshment has been achieved, Veraison and Cobas disbanded the group, but said they both “remain invested in the company as the two largest shareholders of Aryzta.”

Will Irina Maligina be successful in her quest to elect a new supervisory council at JSC Olainfarm at the special meeting today?

What changes will the Securities and Exchange Commission make to shareholder proposals, if any, at its announcement tomorrow?

Will Gamco Investors push for changes with its recently-disclosed 5% stake in newsstand operator Hudson?

Shares in Germany-based lender Grenke declined more than 10% last Tuesday, after Viceroy Research released a damning report, accusing the company of accounting fraud and facilitating money laundering. The short seller said a key red flag is that Grenke has over 1 billion euros in cash on its balance sheet, but continues to raise capital through share issuances and “expensive unsecured bonds and commercial paper.” It also said the bank continues to process money from entities blacklisted by German regulator BaFin.

Grenke refuted the short seller’s claims, and said the allegations of undisclosed party transactions had been exaggerated. Grenke asserted that the deals the short seller referred to only took place at the start of 2020, at which point the company reported the deals to German regulators. 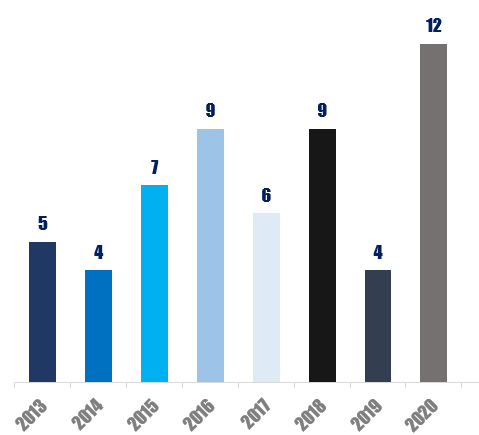