Third-party reinsurance capital, flowing in from the insurance-linked securities (ILS) market and other sources, is now the main driver of property catastrophe pricing, according to A.M. Best who expects investors to “hold the line” on returns. 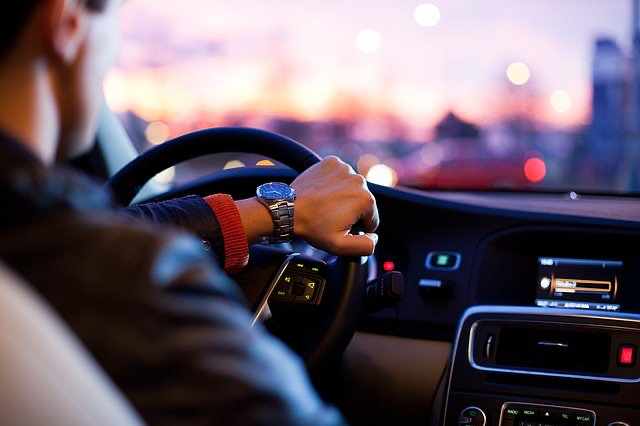 The growing size of the ILS market and alternative sources of reinsurance capital over the last decade has seen ILS move into the most influential position when it comes to pricing of global property catastrophe reinsurance and retrocession.

But after recent years of major catastrophe loss activity, investors are demanding more returns from their capital and as a result ILS has helped to drive the rate increases seen at the last few renewals.

This demand for returns has now been elevated by the Covid-19 pandemic and its impacts on capital market investors, as well as on insurance and reinsurance markets.

In a report, rating agency A.M. Best acknowledges the growing influence of alternative capital and ILS in reinsurance, but also notes that it does expect a great deal of alignment and reliance on each other will persist between traditional and ILS players.

Adding that, “Property catastrophe pricing is still driven by the availability of third-party capital and is not as heavily influenced by traditional reinsurance companies.”

There’s a key reason for the influence alternative capital now holds, when it comes to property catastrophe risks and it’s become a significant enough effect on the market that cycles are changed forever.

Which means the current status-quo is, “An important distinction from past cycles since third-party capital is generally more efficient owing to cost of capital dynamics,” A.M. Best said.

This speaks to the efficiency of generally lower-cost of institutional capital directly channelled and attached to insurance and reinsurance risks, over equity capital’s demand for returns. Of course, the fact ILS capital does not bear the operational risks that go with an equity investment is also a driver of its lower-cost.

Now, capital from the ILS market has a higher return hurdle after the pandemic impacts, it seems. Which has helped to drive the rate increases at the recent mid-year reinsurance renewals.

One of the first places that rate increases were made evident in the wake of the initial pandemic impact was in the catastrophe bond market, where rates started to rise almost immediately.

In fact, some of the early reinsurance renewals that got done in Q1 this year were completed at pricing that right now could not be replicated, but within a few weeks cat bond returns had risen significantly, as the capital market moved much more quickly and became a price leader for reinsurance more generally, it seems.

But capital from the ILS market does not come without risks, the rating agency also explained.

“Third-party capital still has the potential to become a risk, given that it allows capital to more quickly move in and out of risks, making it less dependable than rated balance sheets,” Best said.

But, as we have explained before, the fully collateralised nature of ILS also has its benefits for traditional players and the current Covid-19 coronavirus pandemic has underscored this in the cash-like quality of the protection these assets provide.

So, while balance-sheets can be said to be dependable, as in always there. They cannot be relied upon to always be of a sufficient size of capacity to serve all counterparties all of the time when stresses hit the markets.

When uncertainty and volatility struck around the pandemic, it was equity balance-sheets that shrank, where as third-party capitalised funds and collateralised structures did not.

But overall, A.M. Best is expected the ties between alternative and traditional capital to become ever closer, as reinsurance markets in general move towards more efficient business models and ways of working, making efficient capital vital.

“Reinsurers have and will always look for ways to form innovative partnerships with capital providers,” the rating agency said.

Going forwards, in this now considerably firmer reinsurance market environment, it is going to be interesting to see who holds the line on returns for longest.

Already there are reports of new start-ups bringing potentially significant sums of fresh capital into reinsurance. How disciplined they will be remains to be seen, as often the last to enter needs to offer the lowest prices to get the portfolio built.

ILS the main catastrophe price driver, but to “hold the line” on returns: A.M. Best was published by: www.Artemis.bm
Our catastrophe bond deal directory
Sign up for our free weekly email newsletter here.