Independent insurance broking giant Lockton continues to make new key hires for a growing retrocessional reinsurance practice, with its Lockton Re division having now added another senior appointment in Bob Bissett from Aon. 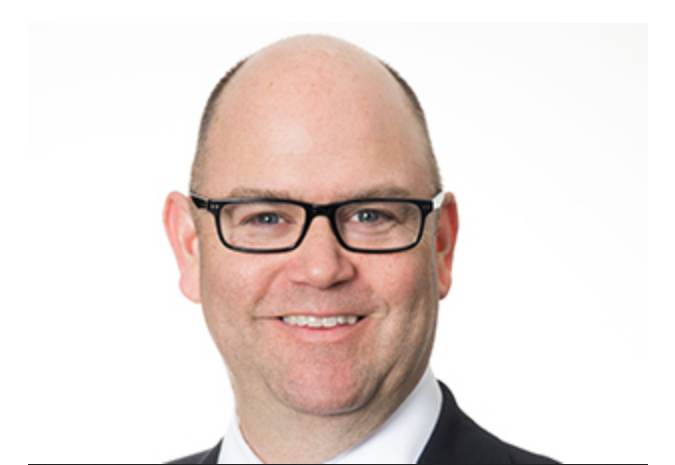 This follows yesterday’s news that Lockton Re had hired well-known London market retrocession broker Matt Foreman from Aon, signalling the start of a push to build-out a new retro practice at the firm.

Bob (Robert) Bissett had been at Aon for just under two decades, having begun as a Senior Vice President in the firm’s reinsurance practice Aon Benfield in the Bermuda office.

He became a Team Leader for the Aon reinsurance broking unit in Bermuda. Then relocated to the UK in 2013 and subsequently moved up to become CEO of Global ReSpecialty at Aon in 2015.

More recently, Bissett took on the role of UK Growth Leader at Aon in late 2018, a position that saw him overseeing nine UK business divisions at the broker and becoming responsible for driving growth across all UK sectors.

Now, we understand Bissett will join Lockton Re in 2021 and be based in the brokers London office, in a senior role with a focus on retrocession and also direct and facultative (D&F) placement broking in the London market.

Lockton Re confirmed this news following our enquiry to them.

We’re told that these departures from Aon may not be the last, with it possible more may depart the reinsurance and retrocession focused team in time.

Sources told us the departures are loosely linked to the Aon acquisition of Willis Towers Watson, with changes set for the London retro and reinsurance broking unit as the two merging company teams come together.

Market rumours suggest that retention bonuses in place for certain Willis Re executives to keep them onboard, combined with the fact Aon’s brokers have been asked to take salary cuts in some cases as a result of the Covid-19 pandemic, have led to a greater openness to moving among some employees at the firms, suggesting the broker hiring landscape could become quite active over the coming months.

We can’t confirm these rumours, but are told that this has increased the openness of certain Aon employees to approaches from other broking houses and may have contributed to the successful hiring of these senior brokers for Lockton Re.

Lockton Re takes Bob Bissett from Aon for retro / D&F role was published by: www.Artemis.bm
Our catastrophe bond deal directory
Sign up for our free weekly email newsletter here.