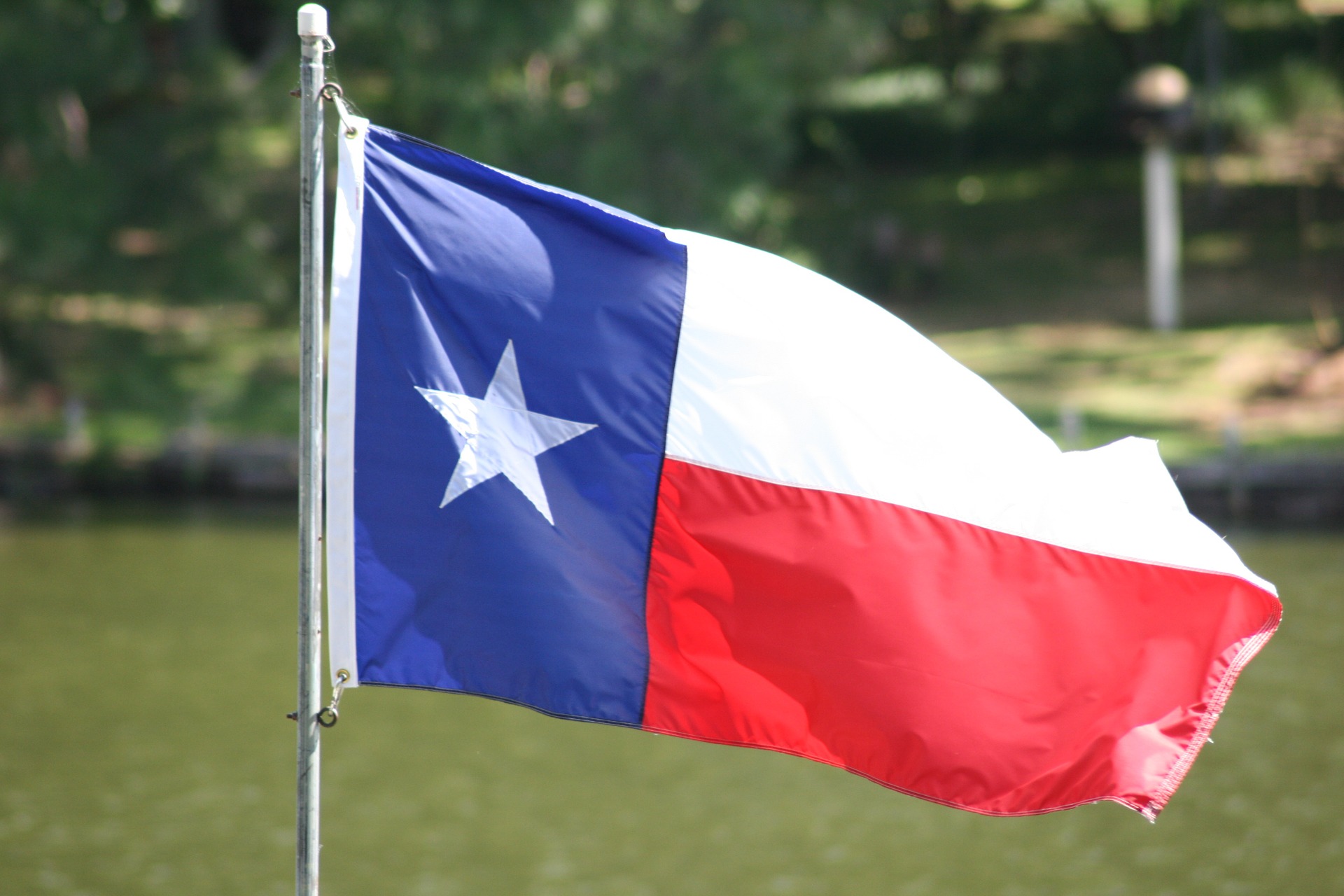 Last month, the Texas legislature considered two bills geared toward relieving Texans’ property tax burden: Senate Bill 2 and House Joint Resolution 3 (companion legislation to Senate Joint Resolution 76). Both chambers approved SB 2, a 3.5 percent limit on increases for property tax levies, but the bill is currently in conference as the two chambers resolve a set of House amendments. Legislators chose not to act on HJR 3, a property and sales tax swap proposal. While this legislation was intended to address constituents’ concerns about their property taxes, state and local tax swaps are difficult to do well for a number of reasons.

As an enabling constitutional amendment without parallel legislation, HJ 3 failed to describe what method the government would use to distribute the revenue. But more than that, the joint resolution put nothing in place that would keep localities from inching back toward their previous rates. Granted, SB 2 brings down the limit on levy growth from 8 percent to 3.5 percent. (When the bill was first introduced, it floated a cap of 2.5 percent, but was later amended to set a 3.5 percent cap.) Any increase that exceeds that cap will automatically appear on a ballot for residents to vote on. But property taxes under the swap could still have continued to rise, albeit more slowly, with the newly-instated tax cap in place. Voters may be more likely to approve such property tax increases if their rates have recently fallen thanks to a tax swap.

Even if the higher local rates didn’t reach previous levels, residents could ultimately pay more in state and local taxes than they did before the swap, as those small property tax increases would be borne in addition to higher sales taxes.

Because Texas forgoes an individual income tax, it relies more heavily on other sources of revenue, and local governments are comparatively more important than they are in many other states. This yields property taxes that are higher than average, a frequent source of complaints in a generally low-tax state, even if they are part of the reason other taxes are low.

By sidelining this proposed constitutional amendment, Texas cleared the path for more meaningful conversations about more effective ways to constrain the growth of property taxes in the future.