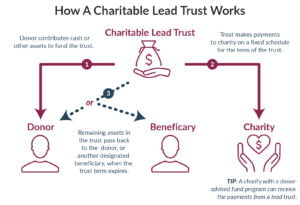 This is the fifth part of a six-part series on charitable giving. The previous articles all focused on the Howards, a couple that had a charitable mission inspired by their son James’ childhood cancer. The Howards were prototypical charitable donors; their philanthropy was driven by a cause, and they used the tax code to enhance their impact.

In this article (and the next), we focus on another hypothetical family, the Joneses. Ed and Ruth Jones, age 60 and 56, own a manufacturing business in Waukesha County, Wisconsin. Given the business’ long-term success, their focus on saving and their relatively frugal lifestyle, Ed and Ruth have amassed at $60 million net worth. Ed and Ruth have recently been approached by a buyer for their business, and have decided to sell.

Given the impact of their upcoming liquidity event, Ed and Ruth have scheduled time with their planning team to discuss how to use their wealth to accomplish their independence (their lifetime spending), their legacy (spending for their family after their passing) and philanthropy (for charitable pursuits) goals. Ed and Ruth explain to their planning team that their independence goals are fairly modest given their frugal lifestyle and they really have no burning charitable passions. Their main focus is on maximizing what is left to their four children and ten grandchildren.

As you can see, the Joneses’ priorities are distinct from the Howards’. The Howards were willing to forego assets being used for themselves and their family in order to accomplish their charitable mission. The Joneses are only willing to make charitable contributions to avoid taxes.

So how does a testamentary charitable lead trust accomplish the Joneses’ goals?

Understanding the Estate Tax and the Impact of Charitable Bequests

In 2017, President Trump signed the Tax Cut and Jobs Act that, among other changes, raised the estate tax exemption to $10 million, a number that increases each year. In 2020, based on that indexing, the exemption is $11.58 million. So for couples like the Joneses, they can pass twice that amount, or $23.16 million to their children free of estate tax.

Under the financial plan created by the Joneses’ planning team, based on pretty conservative growth estimates—given the Joneses’ modest spending and relatively young age and based on normal life expectancy—the Joneses are expected to have a nearly $200 million net worth at the death of the survivor.

Presuming the exemption is not reduced and continues to grow by inflation, the plan assumes that the exemption will be $25 million at that time, and the Joneses will be able to leave $50 million to their family free of estate taxes. The remaining $150 million will be taxed at 40%, resulting in $60 million of estate taxes. In other words, with a “basic” estate plan that leaves everything to the survivor and then the children, of their $200 million, $140 million goes to the children; $60 million to the federal government.

The problem with the basic plan is it violates the Joneses’ stated goals. The Joneses dislike taxes so much that they would rather reduce what goes to their children to ensure they pay no estate taxes.

Instead of leaving the exemption to the children and the remainder to charity, the Joneses could create a formula wherein they would leave a property to a charitable lead trust (CLT) that would “zero out” the estate tax. The value of the amount left to charity would be largely dependent on the applicable federal rate (the “AFR”) at the time of the survivor’s death. In essence, here’s how a CLT works: the larger the differential between the actual growth rate of the assets and the AFR, the more wealth that is diverted estate tax free from the charity to the Joneses’ family. 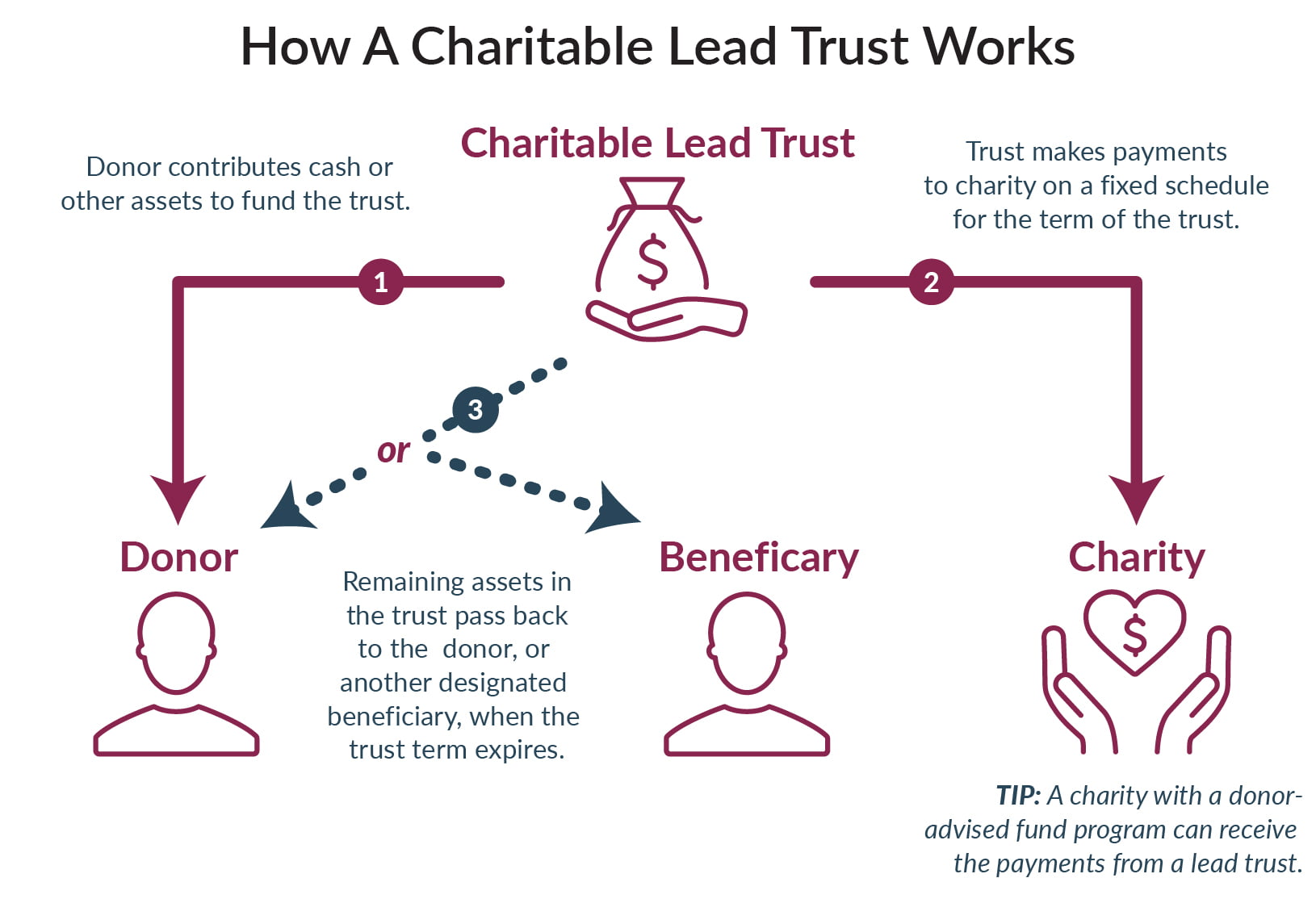 The AFR is used to determine the stream of annuity payments going to the charity that would have a present value equal to the amount of the gift ($150,000,000). This is important to ensure that no gift or estate tax is due.

The portion of the wealth that will go to the children will be considerably more than either of the above examples wherein the tax is paid or all of the Joneses assets above the exemption pass to charity. And the charity will end up with a material gift as well. In essence, a testamentary CLT funded in a low interest environment allows clients like the Joneses to give more (to charity) to get more (to their children).

A testamentary charitable lead trust is a powerful tool, particularly in a low interest rate environment to “use” the tax code to move estate tax dollars out of the coffers of the federal government and into the hands of family and charity. It truly does allow clients like the Joneses to give more to get more. In our next and final article, we will explore how the use of a charitable remainder trust allows for similar optimization of income taxes to accomplish similar results.