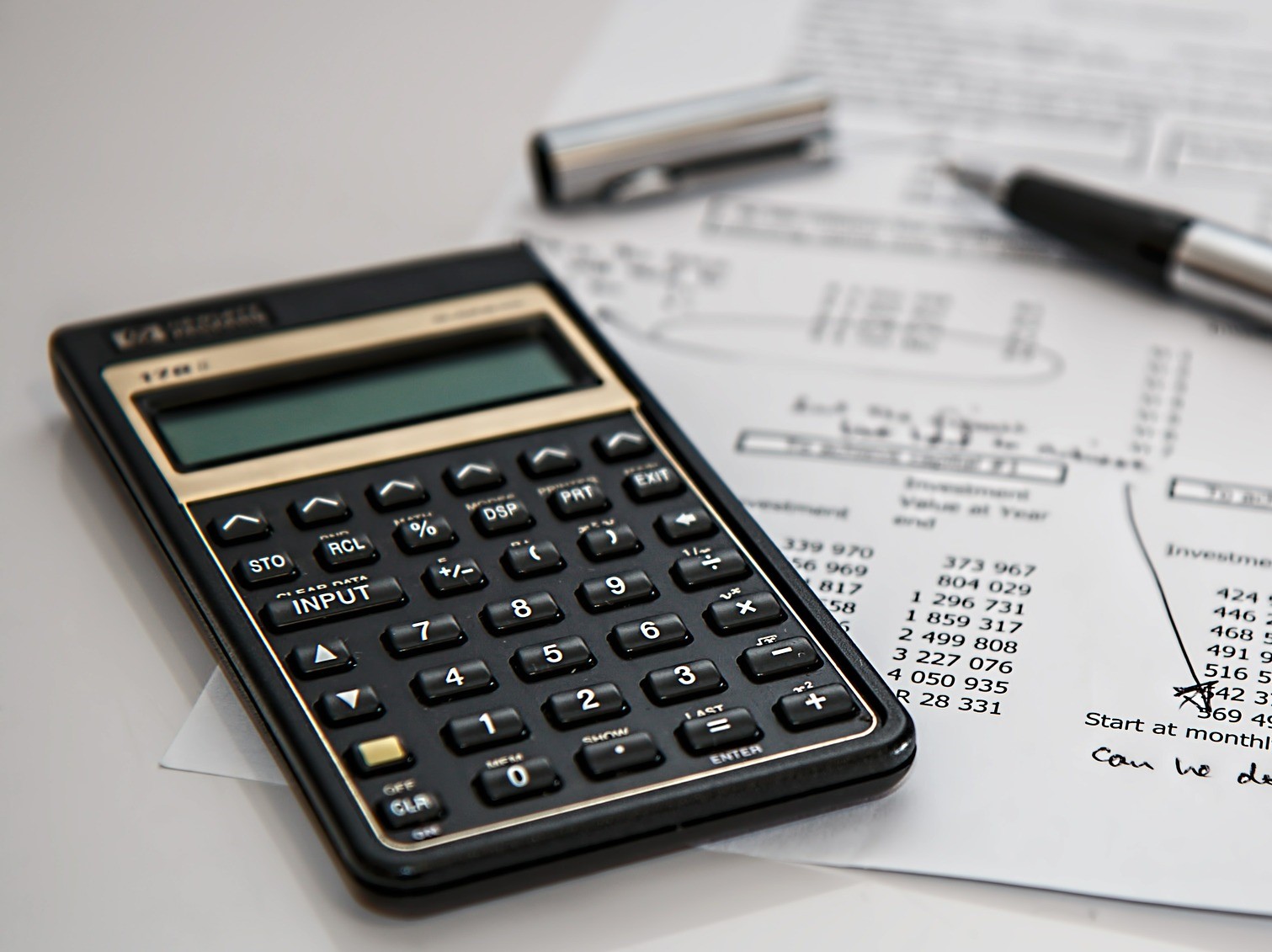 After passage of any major piece of legislation, Congress identifies areas of the statutory text that need revision. The Tax Cuts and Jobs Act (TCJA) is no exception. Former Ways and Means Chairman Kevin Brady (R-TX) has identified a laundry list of fixes needed, but Congress has been slow to act on the changes. Much of the attention has rightly focused on the so-called “retail glitch,” which accidently excluded some categories of investment from the TCJA’s full expensing provision. However, another important fix is needed: correcting the bill’s net operating loss (NOL) provision.

NOLs are an important part of the income tax code. Tax years don’t always align cleanly with a firm’s business cycle; NOLs help mitigate the discrepancy to ensure companies are not taxed on nonexistent income.

Imagine a company with $50 in losses in January and $100 of income in July. We would all agree that this company only made $50 in the year; their book and taxable income measures are equivalent.

But what happens if each transaction occurred at a different time? Imagine that the firm has $50 in losses in July and then $100 in income in the subsequent January. Here, the company would not be taxed in the first year but would be taxed on the full $100 in sales in the second year. A NOL would allow them to “carry forward” their $50 loss in year one to reduce their income in year two, so their tax liability now reflects the original example. In this way, NOLs allow firms to smooth out their taxable income.

The TCJA changed NOLs in several ways. First, companies are no longer allowed to “carry back” their losses, meaning they can’t adjust tax returns from prior years. Second, they now can carry their losses forward for an unlimited time period. Previously, companies were only allowed to carry losses forward for 20 years. In exchange, the NOLs that companies can take in any one year are limited to 80 percent of the company’s taxable income. NOLs can’t eliminate the companies’ taxable income. These changes helped pay for the other changes in the TCJA for businesses. The Joint Committee on Taxation estimated the changes would raise $201 billion from 2018 to 2027.

That difference might seem subtle, but for companies whose tax year doesn’t align with the calendar year, it makes a big difference. A firm whose tax year began in mid-2017 (ending in mid-2018) would be impacted on that year, instead of on the subsequent year, meaning their NOLs are being limited on a tax year that started before the TCJA was even passed. This was not Congress’s intent.

As Congress debates making technical corrections to the TCJA, this change is among the most important.