Global reinsurance company Swiss Re has again returned to the catastrophe bond market for what will be its fifth time in just around one-year, this time bringing a targeted $200 million Matterhorn Re Ltd. (Series 2020-4) with which it hopes to secure retrocessional protection against hurricane losses. 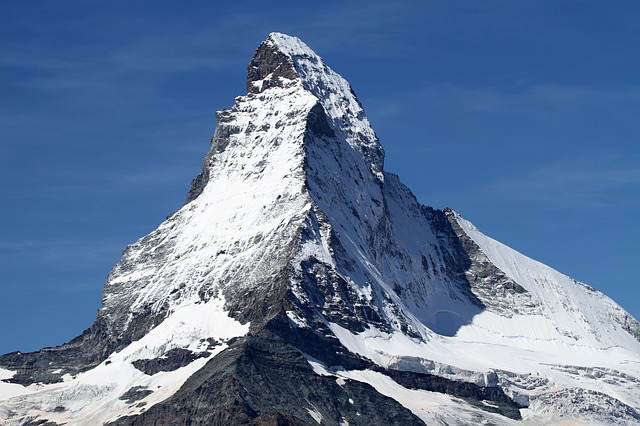 Having shied away from sponsoring catastrophe bonds for a number of years (since 2013 for nat cat risks), Swiss Re returned around a year ago in June 2019 with its new Matterhorn Re Ltd. special purpose issuance vehicle.

Since then, Swiss Re has already secured some $1.07 billion of retrocessional reinsurance protection from the capital markets thanks to catastrophe bond fund and investor support for its new Matterhorn Re series of deals.

Now, the reinsurance company is back for what will already be its fourth cat bond issuance of 2020, sources told us, seeking to add another $200 million of retrocessional protection for U.S. named storm and hurricane risks, with a Series 2020-4 transaction issued by Matterhorn Re.

Matterhorn Re Ltd., a Bermuda based special purpose insurer, will look to issue two tranches of Series 2020-4 cat bond notes that will be sold to investors and the proceeds used to collateralise retrocessional reinsurance agreements between the SPI and Swiss Re, we’re told.

The notes target $200 million of retro coverage for Swiss Re, evenly split across the two tranches, with the coverage all set to protect Swiss Re against losses from U.S. named storms and hurricanes on an industry loss trigger and per-occurrence basis, we understand. PCS is set to play the role of industry loss data reporting agent.

We’re not completely sure of the covered area for this latest Swiss Re cat bond, but we believe it to be the entire hurricane exposed U.S. coastline (so Gulf, southeast and Florida, and eastern seaboard).

Sources said the coverage will run until the end of November 2021, so providing almost two full hurricane seasons of retrocession for Swiss Re.

Matterhorn Re will be issuing $100 million tranches of Class A and Class B notes, with both covering the same layer of risk at an expected loss of 3.24%, we understand.

The Class A notes are being offered to investors with a coupon price guidance range of 10% to 10.75% (we’re told that works out at 7% to 7.6% annualised), while the Class B tranche is structured to be issued at a discount to par, so akin to a zero coupon notes arrangement, with pricing guidance offered at 85% to 86% of par value, which offers a similar yield to Class A.

It’s important to remember that the Class A notes are floating rate and so will also offer a small return off the permitted investments to investors.

Swiss Re opted for this dual approach, of floating rate notes and zero-coupon in the same issuance with its last Matterhorn Re cat bond deal.

As ever, we’re encouraged to see Swiss Re continue to commit to the catastrophe bond market as a source of retrocession for its peak perils. The capital markets is playing a growing role in the reinsurers’ retrocession program, which bodes well for future issues as well.

We will update you as the Matterhorn Re Ltd. (Series 2020-4) catastrophe bond proceeds to market and you can read about every cat bond Swiss Re has ever sponsored in our Deal Directory.

Swiss Re targets $200m of hurricane retro with fifth Matterhorn Re cat bond was published by: www.Artemis.bm
Our catastrophe bond deal directory
Sign up for our free weekly email newsletter here.