A slew of private catastrophe bonds have had their maturity dates extended this week, as continued uncertainty related to prior period catastrophe loss activity means collateral continues to be held in case of any qualifying losses becoming applicable to the subject reinsurance or retrocession. 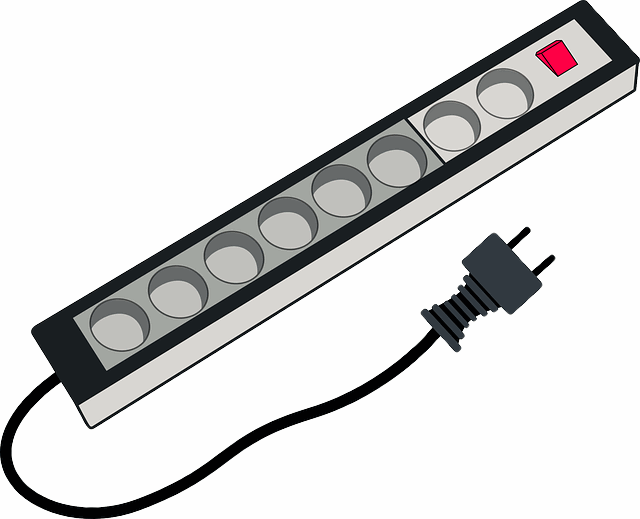 Many private cat bonds have seen their maturity extended and collateral retained in recent years, as these privately placed and securitized catastrophe risk focused transactions can often sit further down in reinsurance or retro towers than the more broadly marketed 144a issuances.

The first new extension to come to light is a private catastrophe bond issued on behalf of specialist insurance-linked securities (ILS) and reinsurance investment manager Twelve Capital, the almost $18m Dodeka XXI cat bond that was originally issued in March 2019.

This transaction provided retrocessional reinsurance on an industry loss trigger basis across a one-year term.

However, as we explained in late 2019, the Dodeka XXI notes, which were issued using the Artex SAC Limited vehicle in Bermuda, was subject to a loss reserve being established, after global catastrophe events threatened losses.

The loss reserve was established as the industry loss estimates and market data for global catastrophe events including hurricane Dorian, typhoon Faxai and typhoon Hagibis rose to levels where a loss of principal was possible and it was deemed necessary to establish a loss reserve related to the underlying aggregate retro reinsurance contract.

The loss reserves were set at roughly 8% of the limit, writing down the value of the investment to around 8% below the issuance price.

On that basis, just under $1.44 million was side-pocketed from this Dodeka XXI transaction in relation to those global catastrophe events, writing down the value of the transaction to approximately $16.53 million at that time.

The maturity of the Dodeka XXI notes have now been extended to March 30th 2021, which seems a retrospective action as that should perhaps have occurred before.

Hence, this private cat bond may mature, perhaps with a small loss of principal, or be extended further again at the end of this month, depending on how loss development has continued.

Maturity extensions were also applied this week to a number of private catastrophe bonds issued by Hannover Re’s vehicle Kaith Re Ltd.

In total, seven Seaside Re private catastrophe bond issuances have had their maturity dates extended, which is the first time for each of them. Together these seven private cat bonds represent almost $75 million of risk capital.

The notes were all due for maturity as of January 15th 2021, but now the investors have been notified that for each of these seven private Seaside Re cat bonds, maturity is being extended to June 30th 2021.

Again, this will be because of uncertainty related to catastrophe events that had occurred during the private ILS bonds’ risk periods, which were for the majority of 2020.

As a result, it could be due to potential impacts from the particularly active US hurricane season, other severe storms and weather, or perhaps other global events that occurred and these private bonds have some exposure to.

We don’t know the trigger for the Seaside Re private cat bonds, but these private ILS issues tend to be either an industry loss index transaction providing retrocession, or an indemnity deal providing reinsurance.

It’s important to note that just because these private cat bonds have had their maturities extended does not mean they will face specific losses, or any increase in losses.

But it does mean the cedent wants to retain, or trap, the associated collateral, in case its ultimate loss, associated with whatever the qualifying catastrophe events are, rises sufficiently to warrant a recovery under the reinsurance contract.