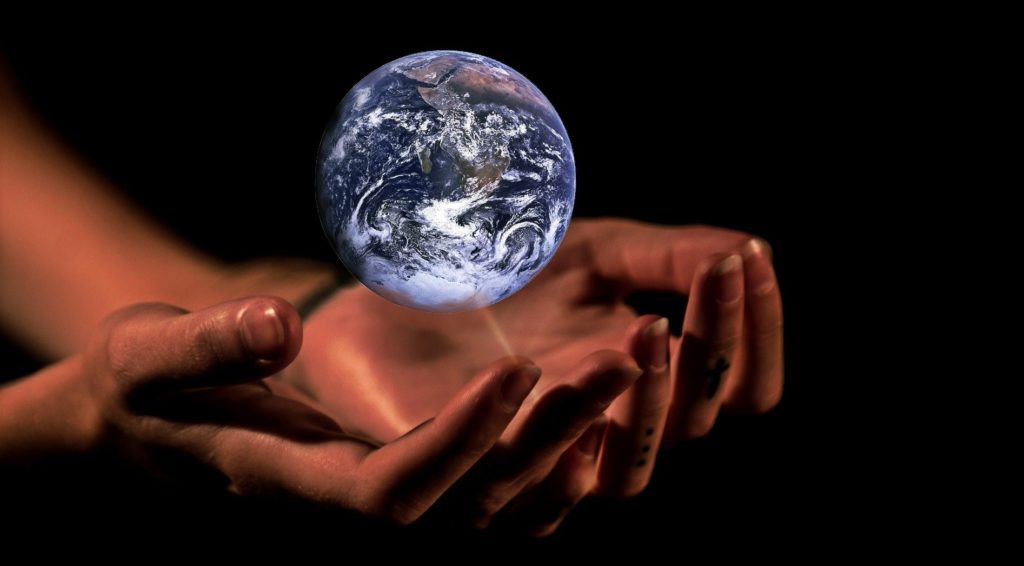 The Transition to Clean Renewable Energy

Over the last several decades, the United States and China made a mass transition to renewable energy, especially in solar.  But they may be overcome, as countries all around the world set new records in the shift to renewable energy sources.

World leaders agreed that people damaged the planet to the extent, we may have engineered our own extinction.  Out of that consensus came the Paris Agreement of 2015.  The globe has experienced both cooling and warming in the past.  This is not a new process.  It is just that we seem to have speeded up the process…a lot.  Humans, in our search for convenience and financial success, overlooked the devastation we were wreaking on the planet.  The Goal of the Paris Agreement is to limit global warming to 1.5° Celsius, compared to pre-industrial levels.

In November 2016, the Paris Agreement, a legally binding international treaty on climate change, took hold with 196 committed parties.  The United States exited the Paris Agreement in 2016 when our president expressed concern over unfavorable terms for our country, compared to other greenhouse gas (GHG) emitting nations.  With the 2020 election, our new president expressed his desire to re-enter the agreement under the old terms, and the United Nations Climate Change hinted that may be allowed.

In the Paris Agreement, participants agreed to limit GHG emissions and convert to clean, renewable energy by the mid-century.  World leaders understood it would take more than governmental changes to reach those quotas.  Incentives were rolled out, to encourage public and private utilities as well as private citizens to join the movement.

Today, we understand climate change preventative action has to be intensified to achieve the Paris Agreement goals.  Still, the agreement has already sparked new low-carbon solutions and markets.  New carbon neutrality targets are regularly being announced all over the world.  The power sector is one of the most noticeable areas showing the transition to clean, renewable energy.  The United Nations Climate Change estimates that by 2030, zero carbon solutions could compete in sectors representing over 70% of global emissions, power and transportation.

To be a part of the renewable clean energy conversion movement today costs less than it did decades ago.  In the last 15 years the hard costs of a solar energy installation dropped over 80 percent.  There were multiple reasons for this.  The solar panel production process became streamlined, we began importing panels from China, and the costs dropped.  Federal and local governments introduced incentives which have been extended.  These incentives applied to both residential and commercial conversions from fossil fuel to solar and wind power electricity sources.  Homebuyers began valuing homes more when those homes had solar power systems.  This in turn, made financing the energy upgrades easier.  All of these changes are making the conversion more affordable from fossil fuel sourced electricity to solar power.

Over the years, solar panels have improved, but one of the biggest improvements in solar energy systems is the solar electricity storage batteries. When Tesla introduced better storage for both commercial and residential power, it opened up possibilities.  Homeowners can be more self sufficient now, with power stored for peak usage periods.  There are many more storage options today, than just five years ago.  Contact Renewable-Solar today for more information on solar batteries.

Whether you believe we are in a climate change crisis or not, we have one planet.  We can choose to protect it, by reducing pollution in our air, water and soil, or we can take the risk of doing nothing.  But when you can actually save money on your electric bills AND reduce GHG emissions the rewards are on all sides.  Join the clean energy movement, by converting your home or business to run on solar power.  It is a win-win for all of us.  Visit https://renewable-solar.com today and schedule your free consultation in the Plymouth-Vicksburg area.